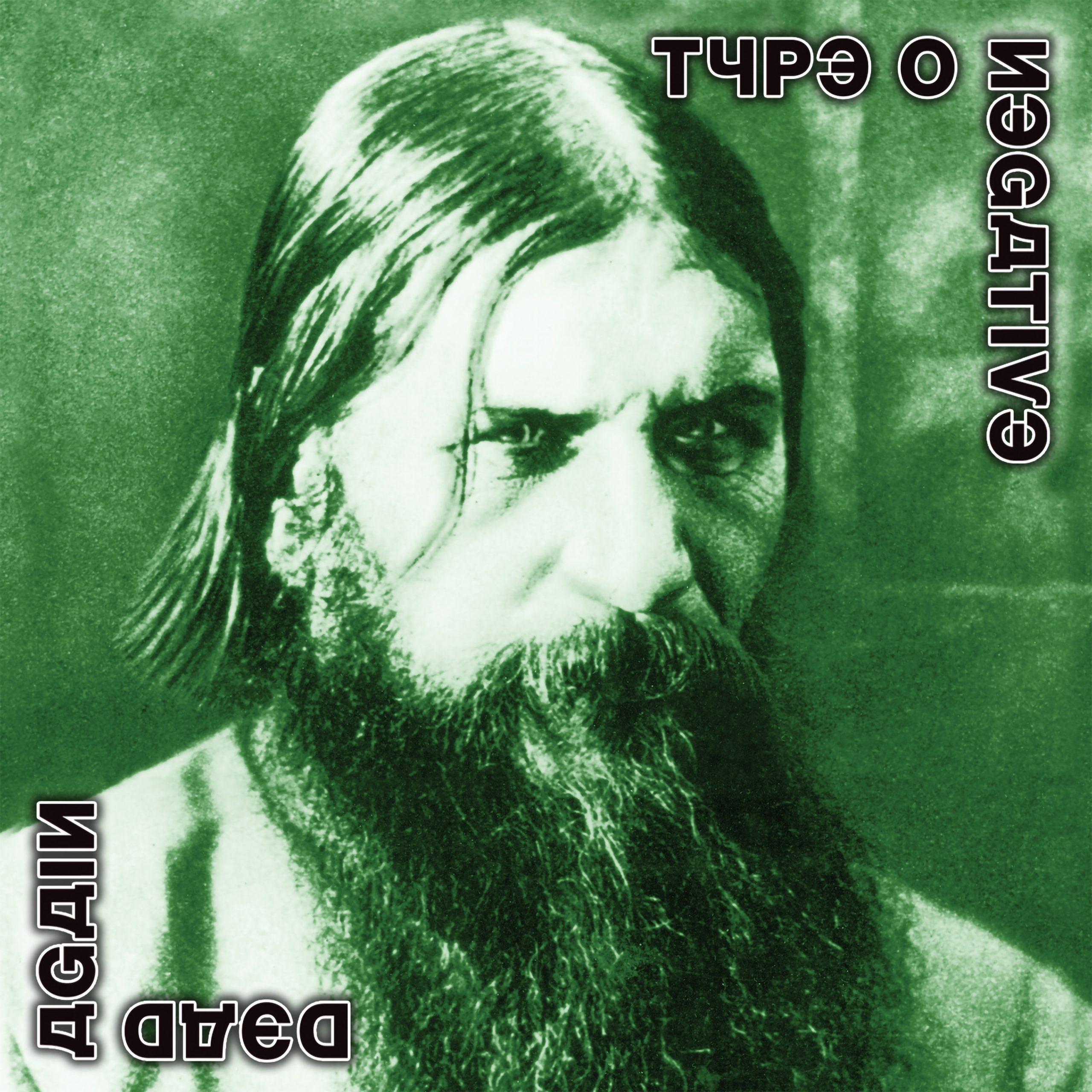 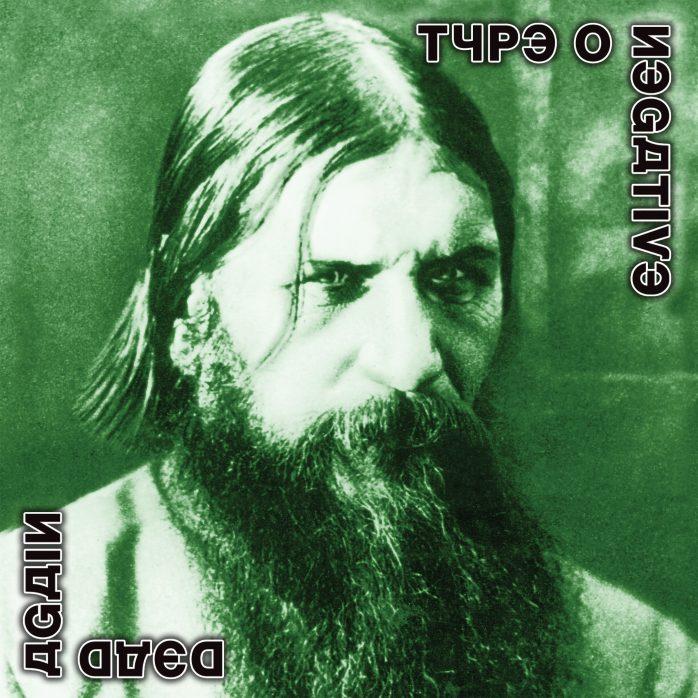 The wait is over, the Dead Again reissue is now out! Watch the music video for “The Profit Of Doom” here:

TYPE O NEGATIVE‘s Kenny Hickey comments, “The first casualty of this album was the record company – which promptly went under after its release. Soon after, Peter passed, and then even the rehearsal studio it was written and developed in was burnt to the ground by Hurricane Sandy.  As the black cloud continued its relentless path over Type O, Dead Again appeared and disappeared from the streaming platforms for years.  Now that the storm has passed we have some slight hope of establishing a small illusion of permanence with this final release of Dead Again. We are sorry for any inconvenience we may have caused you.” 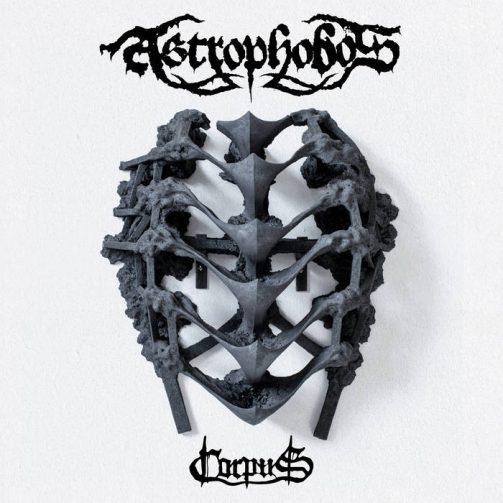