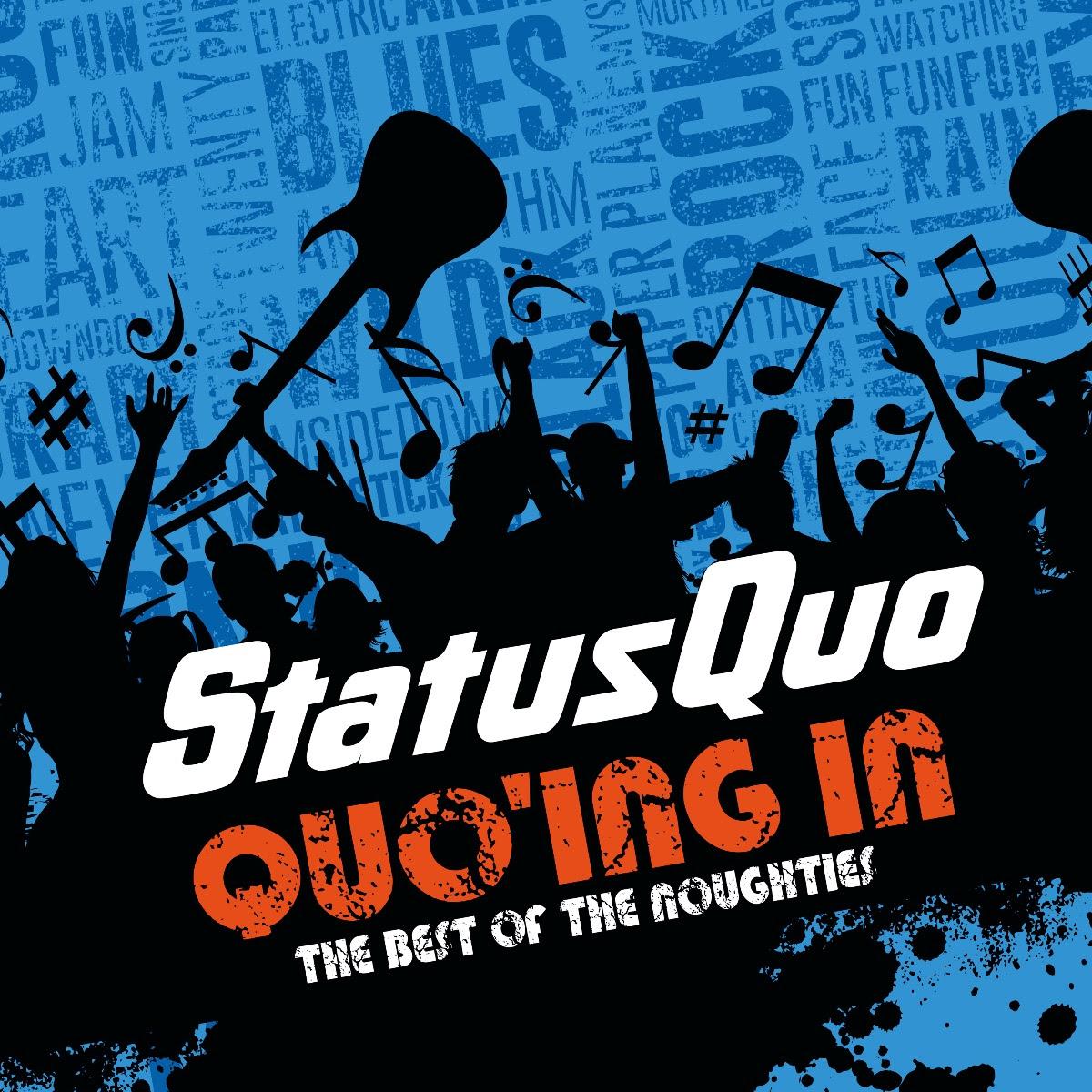 Status Quo – ‘Quo’ing In: The Best of the Noughties’ 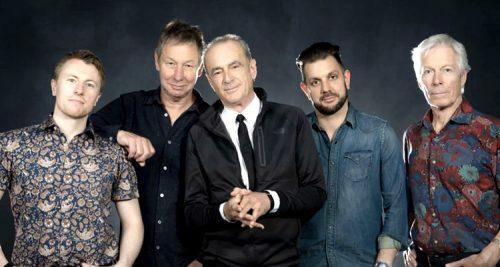 There aren’t many bands who have been together since the mid-60’s, but Status Quo can wear that badge with pride and whilst it may have been 40 years since the heady days of the ‘Frantic Four’, the band have continued rockin’ all over the world. This year has Status Quo getting down, down, deeper and down into their recent 20 years with their latest compilation ‘Quo’ing In: The Best of the Noughties’.

Those who have kept their finger of the Quo pulse since the turn of the millennium will be very familiar with these tracks, whilst those who may have lost touch with Quo can see what they’ve been up to with tracks selected from the likes of ‘Backbone’, ‘Heavy Traffic’ and ‘In Search of the Fourth Chord’ as well as more laid-back moments from the ‘Aquostic’ double album. Furthermore, alongside these will be re-recorded versions of Quo classics such as ‘Paper Plane’ and ‘Caroline’ as well as amped up ‘Out out Quoin’’ remixes specifically for this ‘Quo’ing In…’ compilation.

It might be a long way from ’12 Gold Bars’ and no one is going to out Quo Quo, they are a band which has been delivering foot tapping rock n’ roll for nearly 60 years now and yes, ‘Quo’ing In…’ might be apt name for this album, yes, it is Quo coining it in with a rather faceless compilation just in time for Christmas. It probably won’t make anyone rush out to purchase it, but it’ll probably make a good stocking filler for your dad/grandad who can drive around with it in their car and think that they’re still cool. 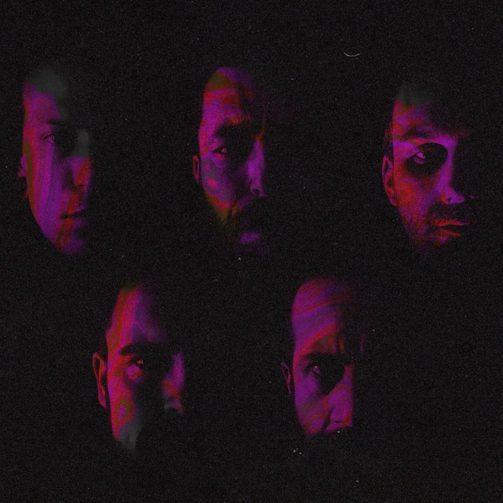