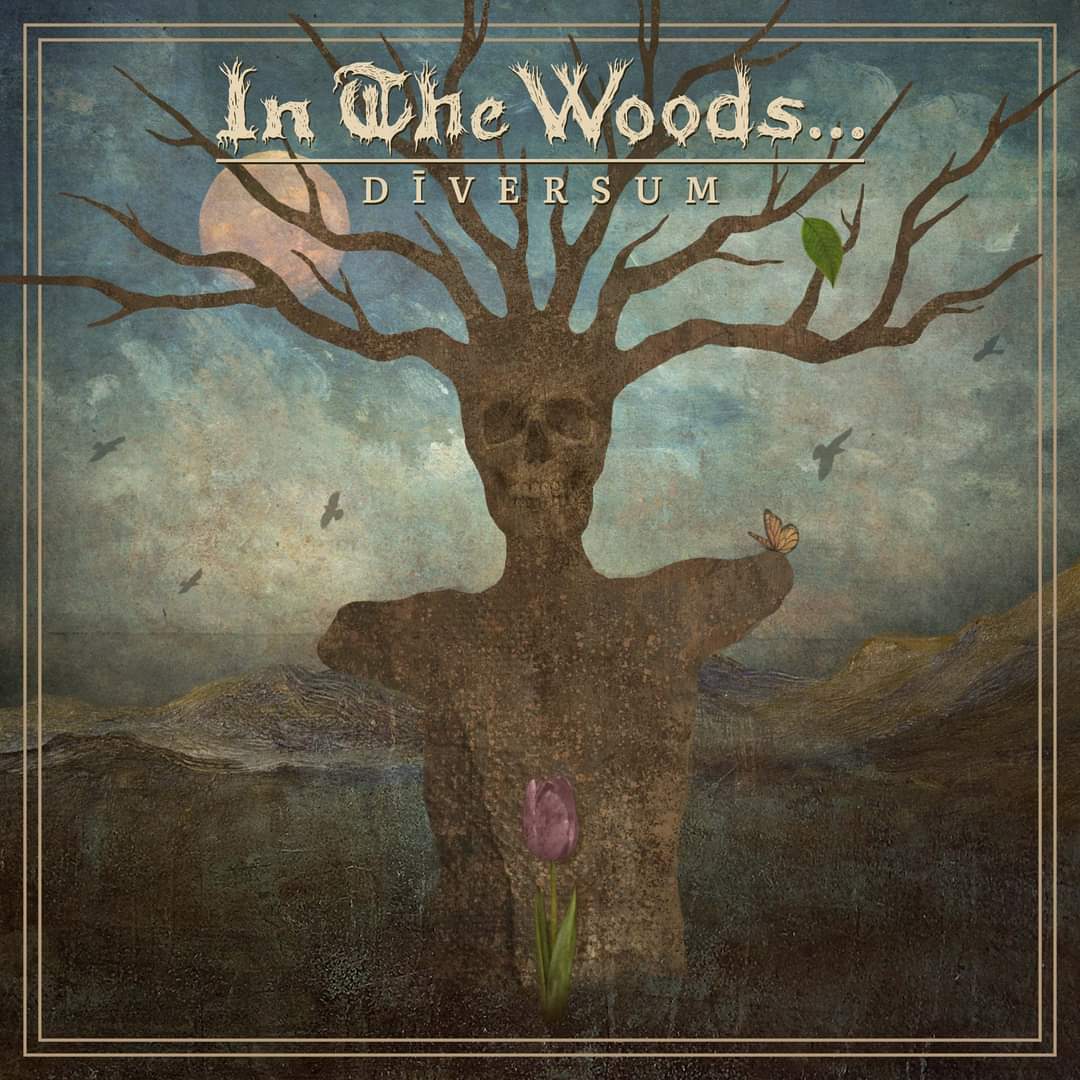 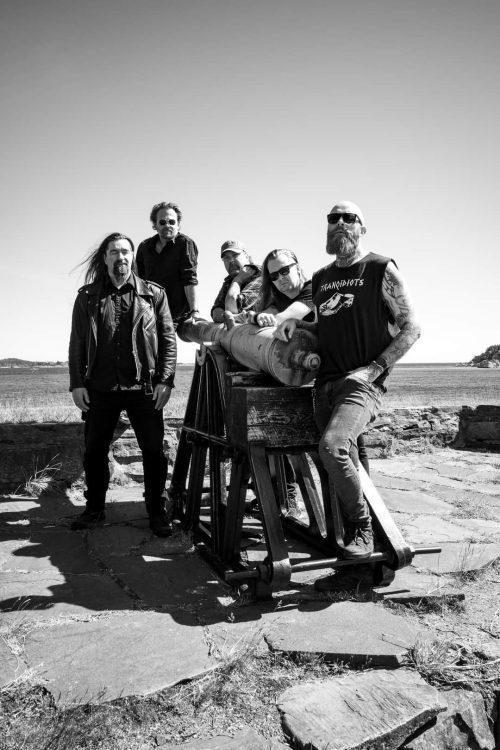 Peace of mind is an aspect I believe all humans yearn for, the ability to even once experience this blissfully, without the need to be dependent on such trivial things , to be a slave onto flesh and that which is materialistic. In other words, to inhale a breath of air, and within that very moment, where all is still, your mind and soul coalesces in full unison and the cacophony of voices that rages on is extinguished. In that moment, be it brief, your spirit beckons to the call of tranquilities’ voice, and for even one second, the experience becomes so intoxicating that you wish it lasted eons.

The poet Khalil Gibran once wrote that music is the language of the spirit, it opens the secret of life bringing peace, abolishing strife. In my opinion, this becomes the perfect representation where “Diversum” by In The Woods… is concerned, in summary it is an album where the internal conflict of the soul is transmuted into sound and its resolution of peace and serenity becomes the zenith to revere in all its splendor.

The beauty that is bestowed upon this release comes in the form of the very spirit that animates these songs, the very breath of air that surrounds “Diversum” which arrives from the vocals. Tracks such as “The Coward’s Way” and “We Sinful Converge” showcases the vocals in a different light wherein the contrast of the harsh and cleans exudes the illusion of a mind in constant influx, for it hungers to bask in the glow of celestial aurabut the shadow which snuffs all that is pious seeks to devour the light. To me, the patterns in which the vocals adopt gives a sense of honesty and tangibility to these songs, for it is like placing hands upon a sculpture that emotes sadness, yet from the cold marble, you can almost feel its stream of tears. However, if the vocals would be the consciousness that lingers between both extremities of a voyager that searches for repose, then the instrumental components would become the elemental factors that paints this soundscape, for coupled with the vocals, the unification gives birth to a potent experience that accentuates the aura exhaled from these melodies, take for instance, a track such as “Master of None”, which attests to the concinnity of the symbiosis achieved from the vocals and the strings.

A journey chronicled in sound, wherein the spirit sheds the proverbial scales that shackles the legs, to roam free in a realm where you become burden naught through sorrow’s lament nor anger’s incendiary chains. In The Woods… has managed to craft a delicate piece of art that is so fluid in its candor whereby its motion in language never ceases to be stagnant, for like the archer whose hands bend the bow, for his essence and emotions are transferred onto such instrument, dictating its shape and trajectory, such is the same with “Diversum”, for I urge whosoever intakes its seraphic melodies to listen beyond the notes, to cast your emotions into its river and surrender onto its flow, for the experience derived is truly ethereal. 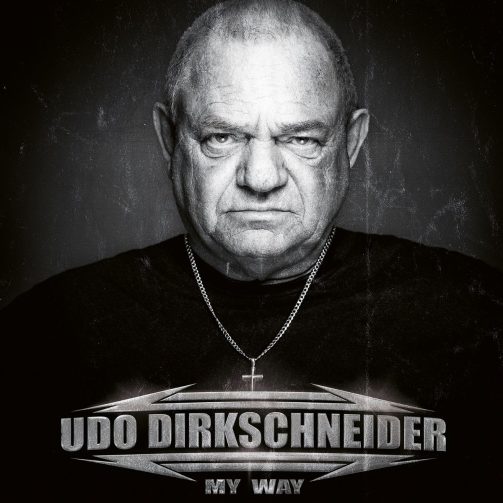