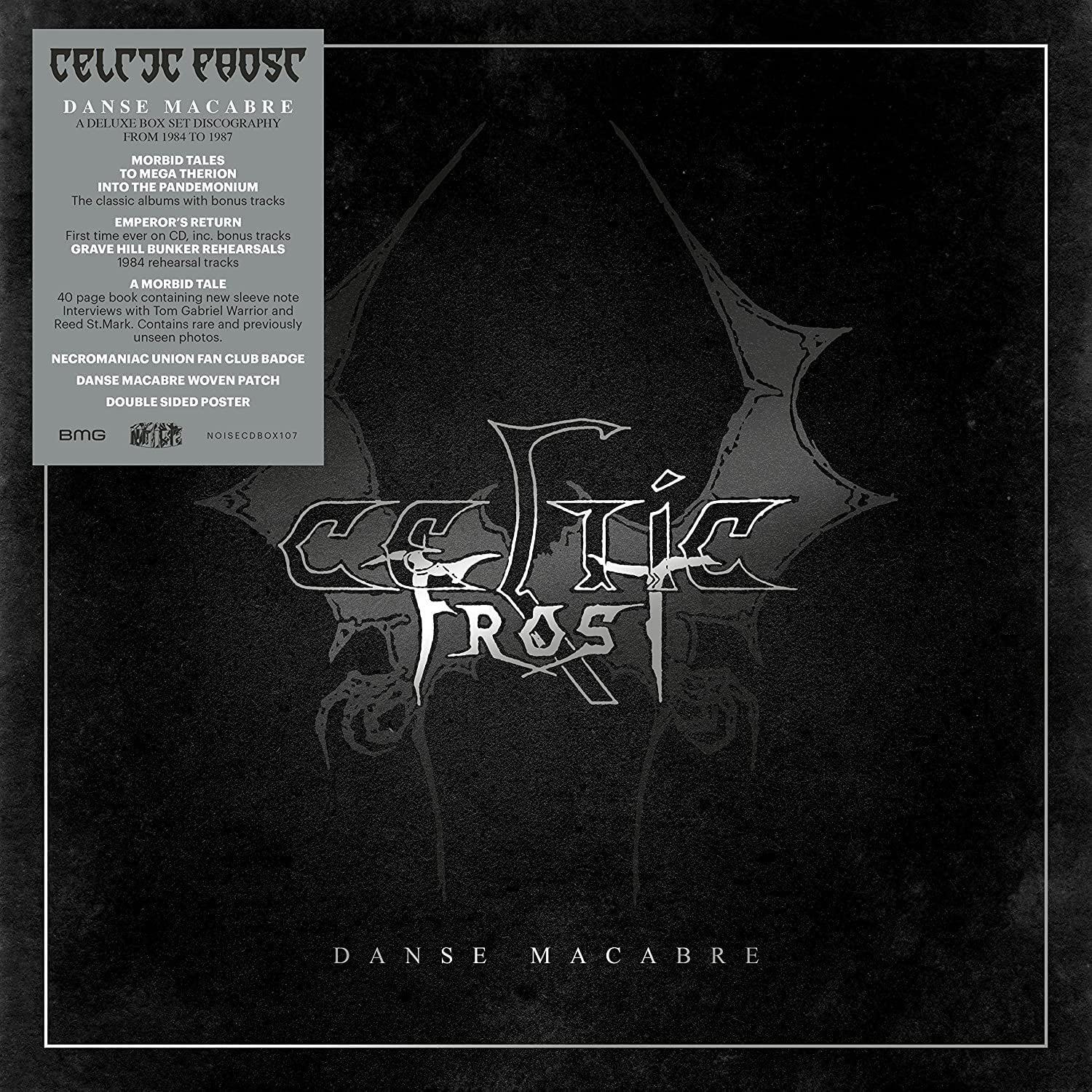 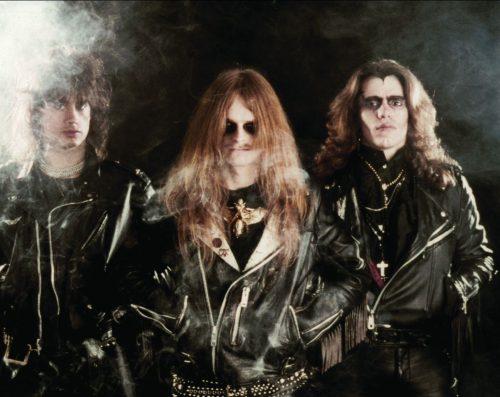 There aren’t many bands who can claim to have had as much influence of the development of the more extreme genres of metal than Tom G. Warrior and Celtic Frost. Upon their release, the likes of ‘Morbid Tales’, ‘Emperor’s Return’ and ‘To Mega Therion’ may have been slow burners and sold few at the time, but in the underground metal scene, they loved it as the band helped lay the foundations for what would become death metal and the second wave black metal. This year has Noise Records releasing those early Celtic Frost albums with their new ‘Danse Macabre’ box set.

What the listener gets here with this ‘Danse Macabre’ box set are those initial four Celtic Frost releases that are without a shadow of a doubt some THE most definitive heavy metal albums of all time with the ‘Morbid Tales’ and ‘Emperor’s Return’ EP’s as well as the albums ‘To Mega Therion’ and ‘Into the Pandemonium’. What more could you possibly want? Well, those who already have these releases may be further tempted to purchase this ‘Danse Macabre’ release with an extra album, the ‘Grave Hill Bunker Rehearsals’ a four-track rehearsal tape from 1984 which shows Celtic Frost at arguably their most primal. Furthermore, ‘Danse Macabre’ will also come with a 40-page booklet containing plenty of photos from this era which haven’t seen the light of day before as well as delivering brand new interviews with Reed St. Mark and Warrior himself. Moreover, ‘Danse Macabre’ will come with some extra knick-knacks such as a double sided A2 poster to stick in your room as well as a ‘Danse Macabre’ patch and ‘Necromaniac Union’ fan club enamel badge to stick on your battle vest.

For those who don’t have these Celtic Frost albums firstly, go to Heavy Metal Confession immediately, secondly, ‘Danse Macabre’ provides the perfect chance to rectify this after you’ve said your 100 Hail Tom G. Warrior’s. Those who already own this may not want to fork out the price for some rehearsals and knick-knacks, but for the hardcore zealot to the Celtic Frost cause, this is a must buy. 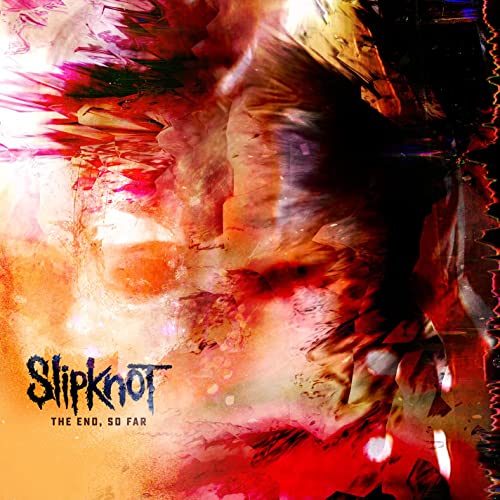