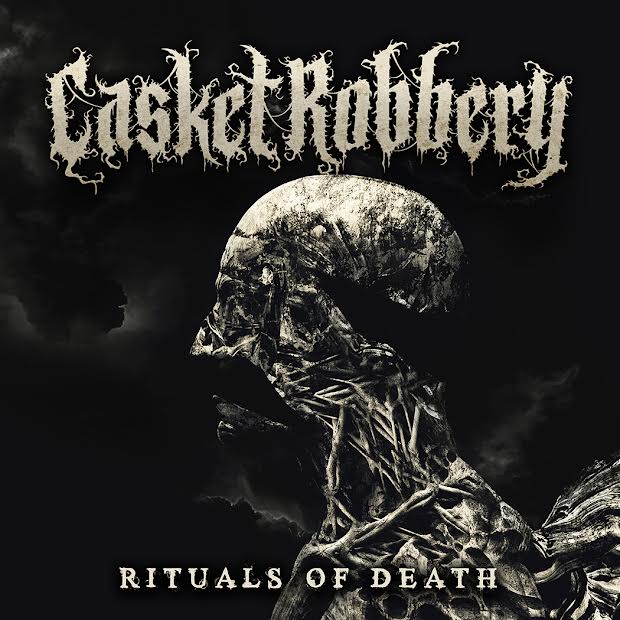 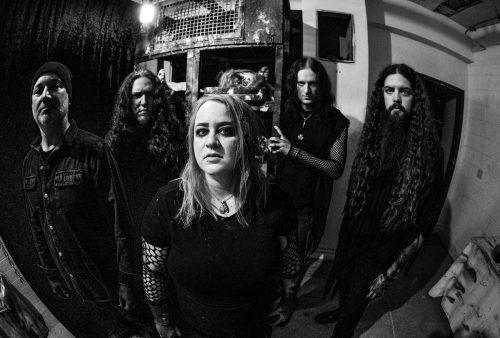 Casket Robbery is certainly brutal death metal but they stand apart from their peers in the genre by incorporating aspects of groove, technical death, and even some “core” elements. While most “brutal death” and slam bands have punishing sounds, they never relent. However, it’s exactly that reprieve from the castigation that allows Casket Robbery to build to even heavier peaks.

On ‘Rituals of Death’ the band keeps it heavy throughout while incorporating soaring guitar solos, backing choirs, and samples to match their slasher film aesthetic. Songs like ‘Post-Mortem’ utilize eerie clean vocal harmonies from singer Megan Orvold-Scheider but only as background ambiance. The main vocals are always death growls. It’s precisely these nuances that give the constant death growls throughout the album depth and dynamics. The drums on the album are masterful, in particular during the outro of ‘Old Ones’.

If you like your death metal punitively heavy with a sprinkle of camp and macabre humor in the subject matter, this band and album should be a perfect fit for you. It’s exactly what the coroner ordered. It’s got crushing riffs, constant grooves, and a fascination with dead bodies and gore. It’s excellent.

"exactly what the coroner ordered"
80 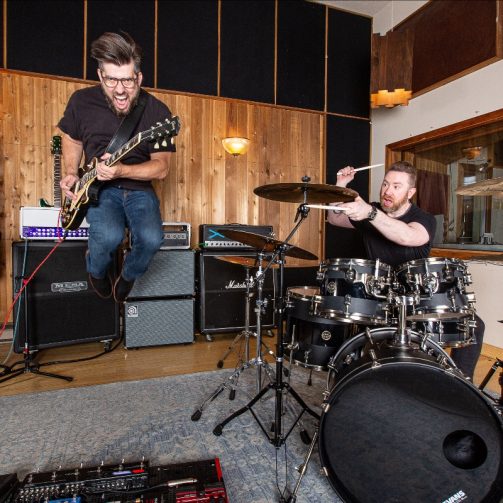 Yes, this is a cover of “Maniac” from ‘Flashdance.’ Yes, it rules!