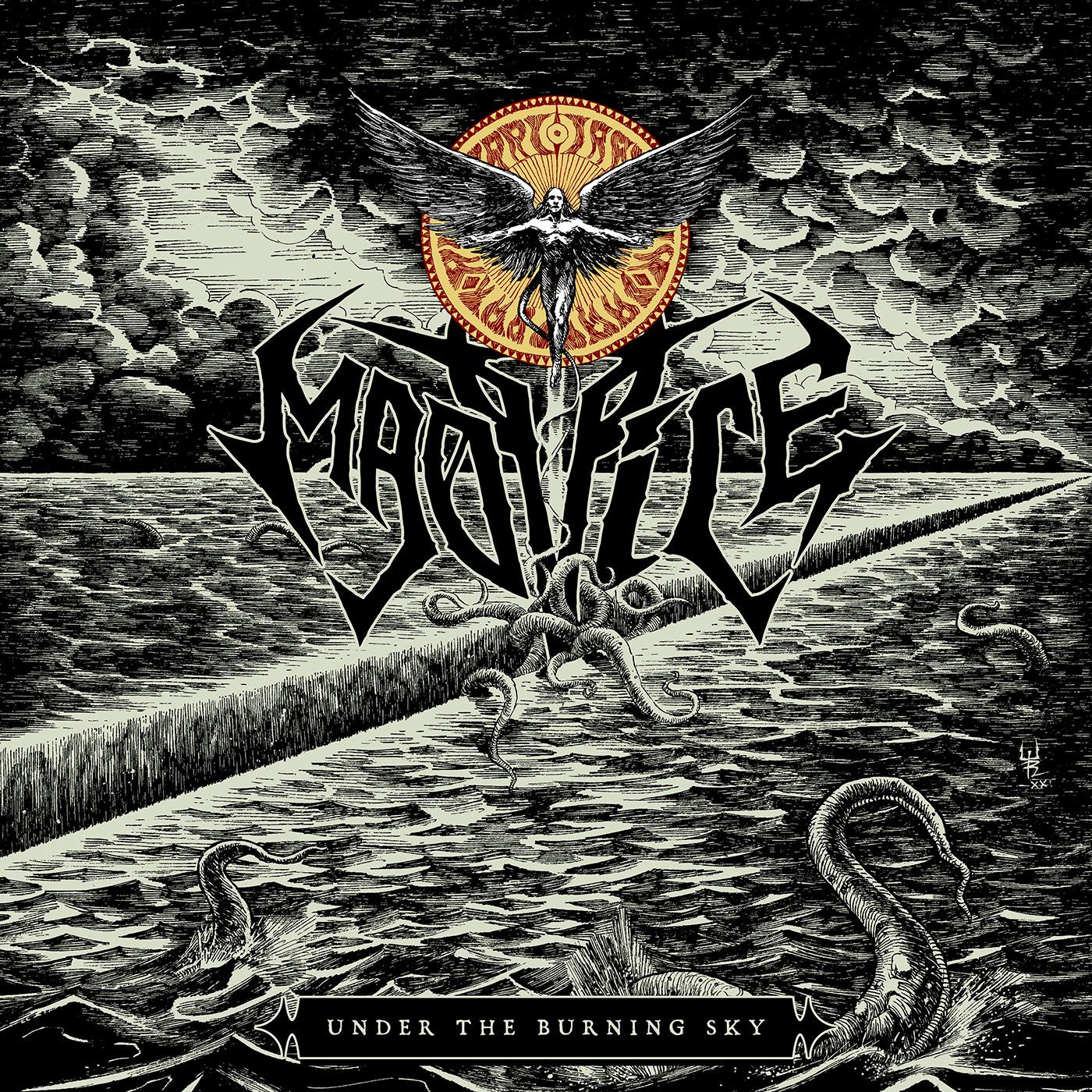 Madvice – ‘Under the Burning Sky’ 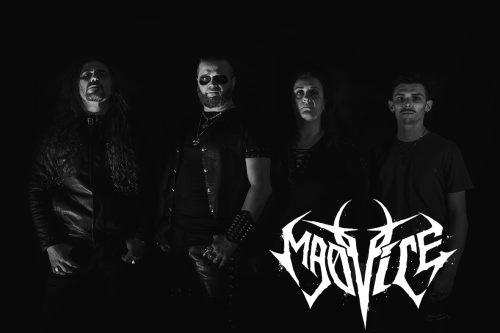 Without debating too much, when it comes to genres, melodic death metal is arguably one of the most popular genres which bands decide to play as they batten down the hatches and go for it like it’s 1995. It might have been over 25 years, but the melodic death metal shine has not dulled and one band who drive this sound home are Pisa’s Madvice who have released their sophomore album, ‘Under the Burning Sky’.

Madvice do melodic death metal very well, even the album’s title ‘Under the Burning Sky’ screams melodic death metal. Therefore, what the listener gets here is a serious heavy dose of old-school melo death. This is delivered through pounding rhythmic double bass drumming which drives ‘Under the Burning Sky’ forward whilst the bass provides a solid backbone for the guitars to build on with chunky riff after riff before the harsh vocals of Asator smack the listener with a dose of nostalgic power reminding us exactly why we like this genre in the first place. Furthermore, this isn’t an album which hangs about, clocking in at just under half an hour, Madvice do what not a lot of melodic death metal bands are capable of and that is stay concise, never dragging it out for the sake of it with tracks such as ‘The Funeral of Human Race’ and the title track having all the enjoyability of At the Gates, Dark Tranquillity and In Flames.

Granted, there is nothing here on ‘Under the Burning Sky’ hasn’t already been done before within the genre and there really is some heavy At the Gates worship, but in reality, who cares? This is a good album of melodic death metal done well and anyone disappointed with what In Flames have been doing recently should get this instead because this really is a band which knows their melo death onions. 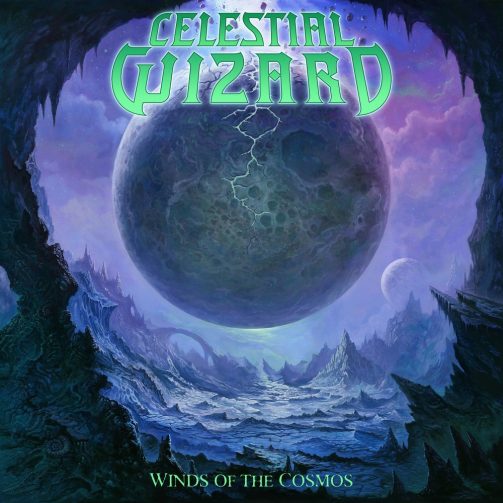 Celestial Wizard – ‘Winds of the Cosmos’