40 Years with SODOM 40 Reasons we are Obsessed 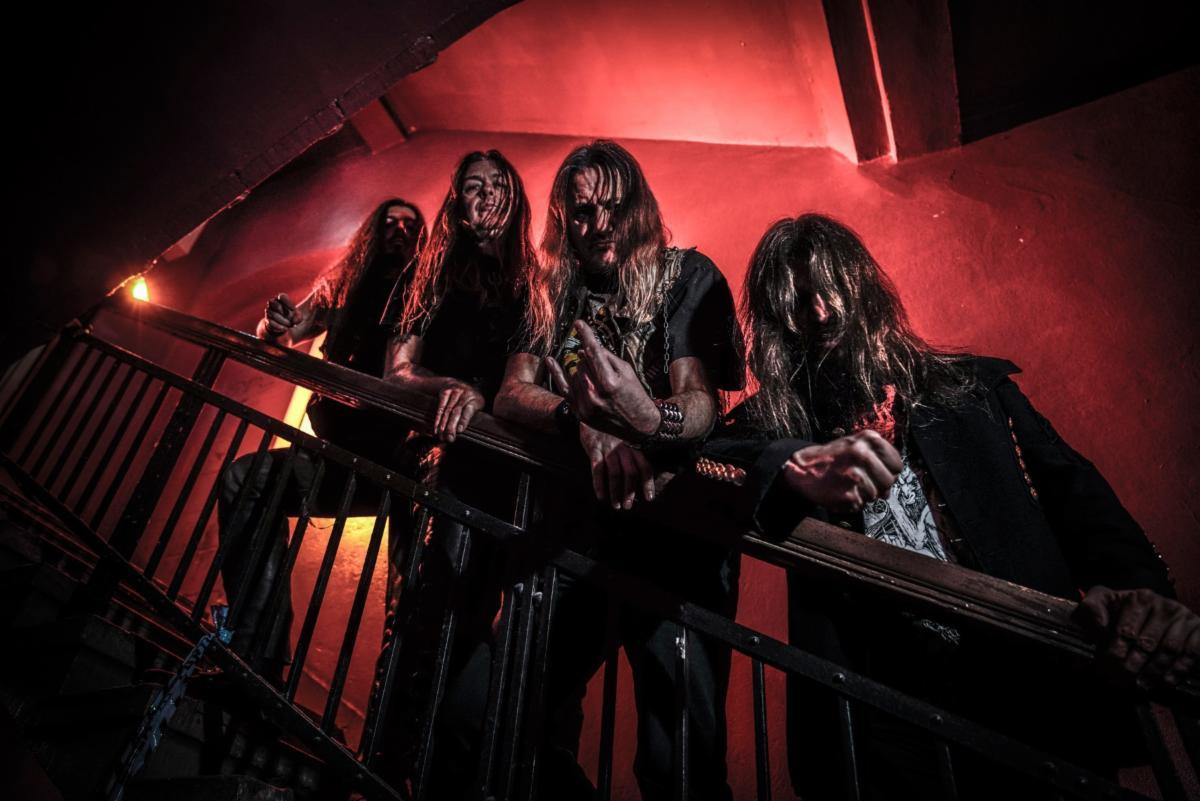 40 years of Sodom, 40 years of ruthless thrash metal ‘Made in Germany’.

What came into being in 1982 in Gelsenkirchen-Buer has lost nothing of its authenticity and rawness, not even four decades later. Tom Angelripper and his men still spearhead a music style that draws its energy from pure determination, intransigence, and relentlessness.

40 years at war and still going! You must have accumulated quite an interesting array of experiences thus far. If you could go back in time, what would you do differently?

Yes, they were turbulent decades that took up a large part of my life. Honestly? I would do everything exactly the same way again. I think that’s also the secret of my career. I have always made my own decisions and have never allowed myself to be influenced in my decisions.

Do you see the music industry differently now?

Well, that’s all changed. It’s gotten harder and harder over the decades. Hundreds of bands appear every month, and countless labels and publishers bustle on the market. They all want a big piece of the pie. Contracts should always be checked by a lawyer. Younger bands should definitely take that to heart.

But quality will always prevail.

You have gathered a cult following and you are known for being close to your fans. How do you connect with them?

We always keep in touch with our fans. Be it on social networks or at the autograph sessions at the concerts. That was always very important to us. We also want to give something back to our fans, because they make sure that we stay alive. Many bands often forget that.

For the ‘40 Years at War – The Greatest Hell of Sodom’, you re-recorded one song from each of your previous albums, but not necessarily the most obvious ones. What made you go for the rarities or tracks you`ve never or very rarely played live?

Originally we had planned a live album for our anniversary. But it was not possible to do suitable shows due to Corona. So we came up with the idea of choosing a title from each album and then re-recording it. Our record company also liked this idea very much and so we went back to the old material. We recorded all the songs in our rehearsal room. We set up a small studio there in recent years. Our drummer Toni is very familiar with the technology and recorded everything. Toni also produced our last studio album. We started recording last year. Before that, we had to familiarize ourselves with all the old stuff again. It was like time travel, but awesome. So many memories came back to me. But all the effort was worth it and we are currently considering incorporating one or the other song from the album into the live setlist, which will definitely be very exciting. It was important to us not only to make the popular titles but also songs that are supposedly less well-known or underrated. However, we tried to retain the rawness and brutality of the originals. But of course, recorded more precisely. I think the spirit of the old days is still there.

How are the new versions of these songs different from the originals?

We didn’t change the arrangements and lyrics. That was very important. However, we played some songs from the early days a little more precisely than the original versions.

We really wanted to keep the spirit and magic of the originals. We did that very well.

You are always burning for action! Do you remember what motivated your creativity when you first started out? Is your driving force the same today?

Of course, we are very excited to make this music. It was a very special feeling that I haven’t changed to this day. We make this music for ourselves and our fans and not for record companies and publishers. Our fans feel that too. This is probably our recipe for success.

We never conformed and always did our own thing. At that time like today.

For us, it’s just a number. On the day the record was released, we toasted with a beer. It was hard work, but it was worth it.

Where do you want SODOM to be in 10 years? I can tell you right now, we’ll be right here celebrating your 50th anniversary with you!

As long as I stay healthy and creative, I’ll keep going. But not at any price. At some point every party is over, I have to be aware of that. But I’m not thinking about it at the moment, we still have so many projects planned. 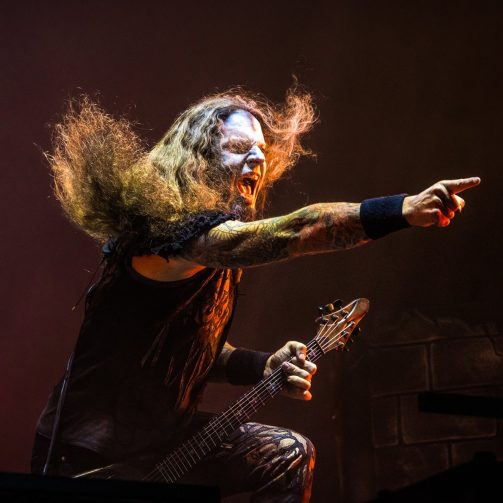