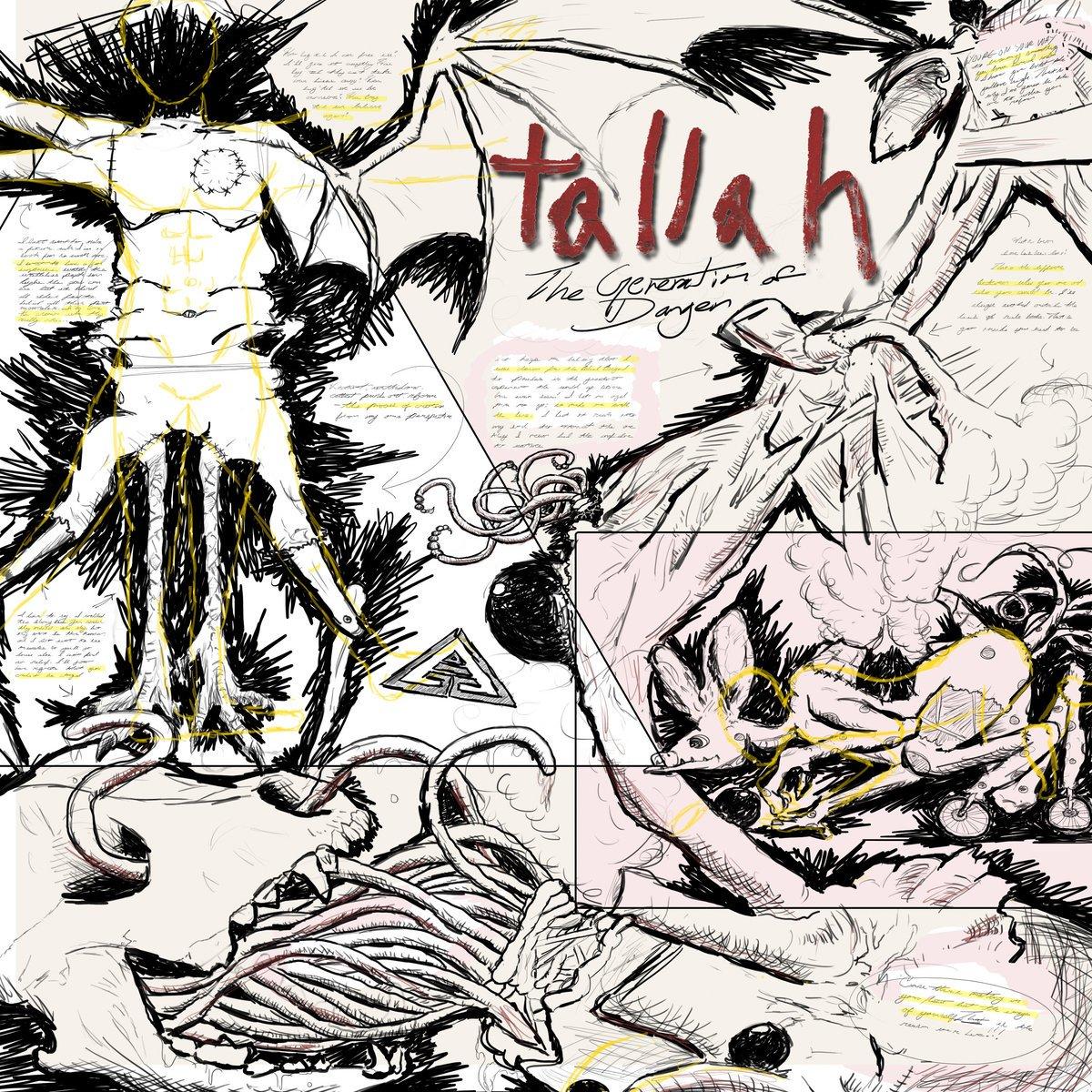 Tallah – ‘The Generation of Danger’ 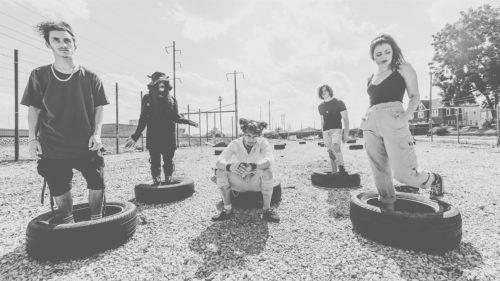 It’s time to dust off your best baggy jeans, and crank up the volume for Tallah’s latest album, ‘The Generation of Danger’.

The album opens up with the track ‘mud_castle’ which opens up with a static with overlapping screaming making it very reminiscent of some of Slipknot’s early work, and then kicks into gear with a growl and drop tuned guitar becoming a very good introduction to their album as the track tails off into a painful distortion. ‘Stomping Ground’ is an instant personal favourite, seemingly combining elements of Slipknot and Korn to produce a well-made, angry track with growling vocals, angry (and sometimes violent) lyrics, and then breaking out into a singing vocal chorus that made me think I’d accidentally changed songs to a Linkin Park song. The song ‘For The Recognition’ is a song that would not feel out of place on Slipknot’s first album (Slipknot), with the high trebly guitar work in the intro, scream-breathing, fast hitting drums that eventually break out into the screaming rap-like vocals that is so prolific throughout the Nu Metal genre, and all leading up to the brutal breakdown that really holds up to the name ‘breakdown’ as it sounds like the instruments are about to be broken while screaming and eventually coughing (presumably from the painful scream that preceded it). The album ends on a very strange note with the track ‘How Long?’ that starts out with acoustic guitar and a heavily reverb and echoy vocals that give a haunting, yet eerily relaxing feel, before kicking into an almost acapella rap, and then breaking back into sung vocals that, once again, sounds very much like an early Linkin Park song.

All in all, this is a very good album that really pushes the range of Nu Metal aspects, showing this band is not a one trick pony. 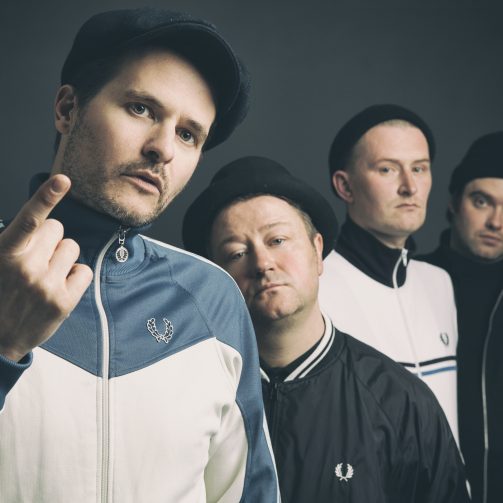 A chat with BUSTER SHUFFLE