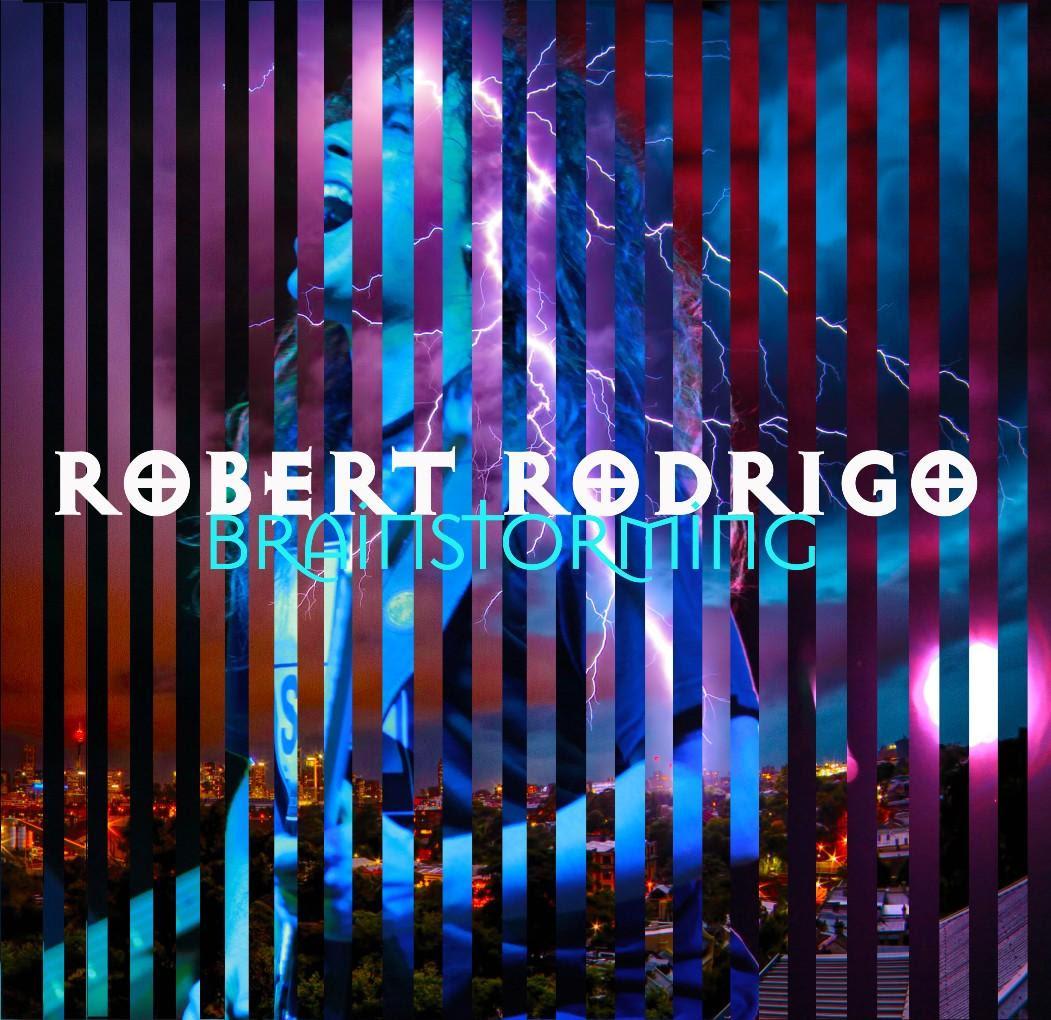 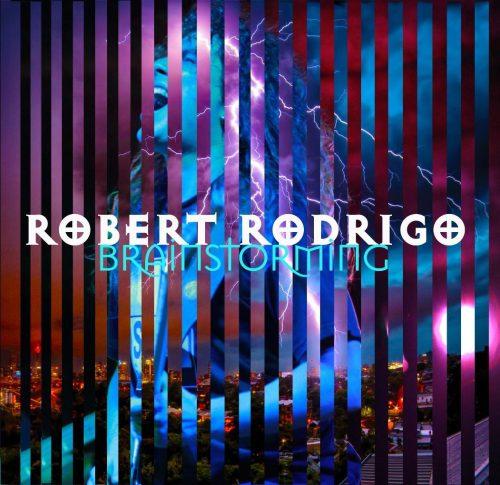 Robert Rodrigo is back with his fifth solo album, ‘Brainstorming’, so sit back with a nice refreshing beverage and get stuck in!

The album opens with the amazing, energy fuelled track, ‘Rock Till Dawn’, and what an opening it is! This track is energetic and upbeat, with some amazing guitar work and a face-melting solo to really do as promised and get you ‘Rocking Till Dawn’. The track, ‘Grandmama’, is an instant blues hit making you drift off to a one stop town, in a dark and dingy bar filled with cigarette smoke and beer. The track then takes a sombre turn, slowing down to an almost mellow longing, before kicking it back into gear with an epic harmonica solo. ‘Summer Groove’ starts with a heavy bass and keyboard driven track, with lyrical guitar work that really brings the song into a wonderfully orchestrated instrumental track that will take you on a journey. ‘Chimera’ kicks open with an 80’s ballad feel with the epic sounding power chord progression, overlain by a subtle synth track, and then kicks into the fantastic guitar work in which Robert really shows off his talent, giving this track the feel of a good old 80’s montage.

All in all, this is a very well made and produced album that show’s Robert’s talent for making his guitar tell the story he wants it to.

"a very well made and produced album"
80 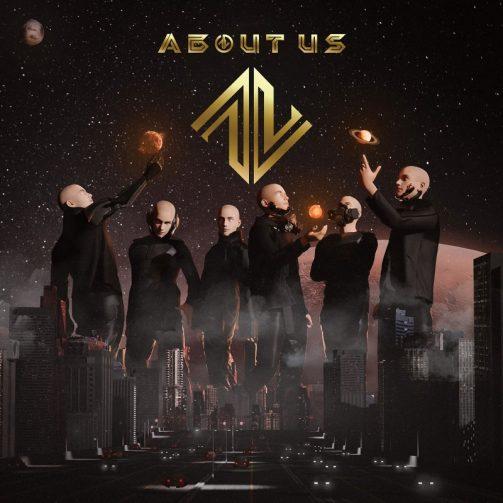