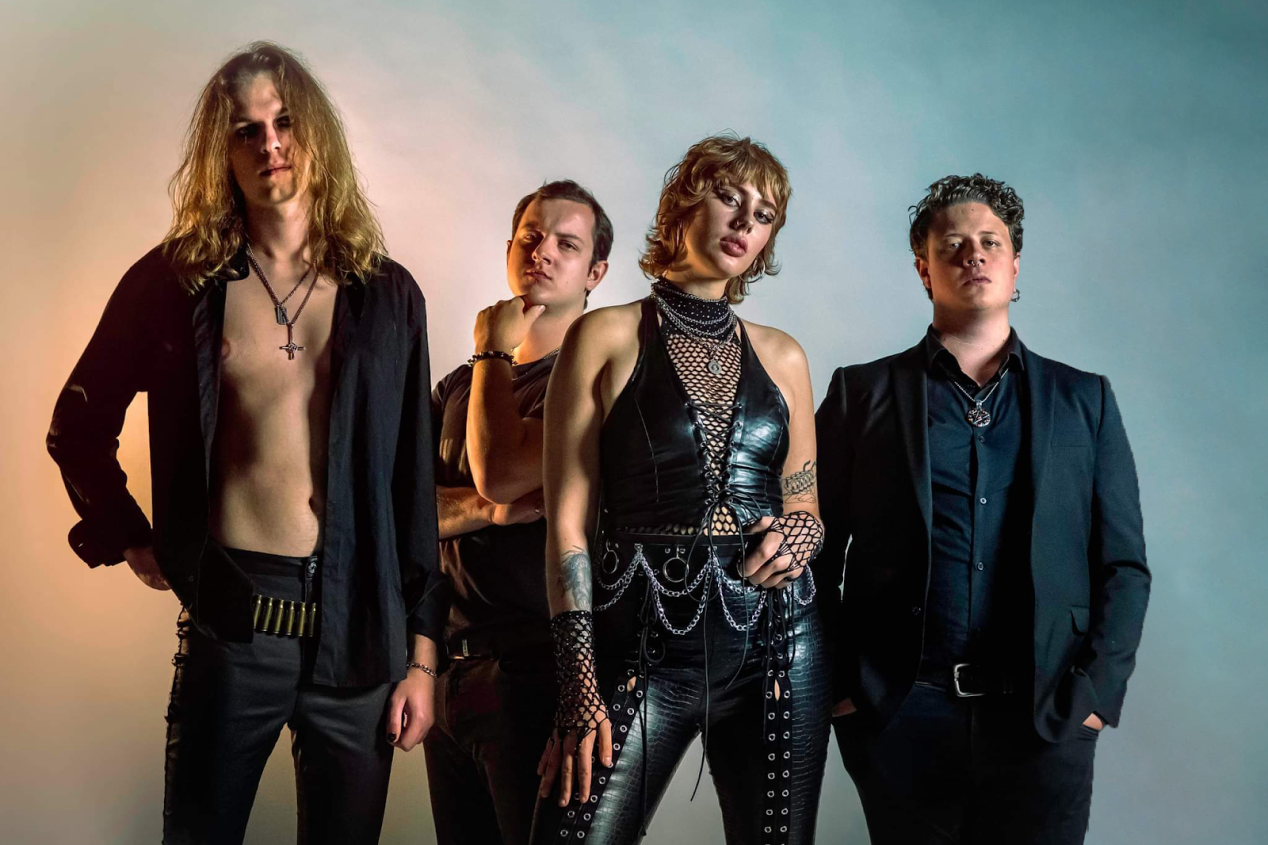 WormRose: How to achieve a modernized old-school feeling

WormRose is a newly founded hard rock/heavy metal band from Sweden. All the band members went to the same music school where guitarist and band leader Nils Leufvenius hand-picked them to be part of his new supergroup.

After becoming a complete lineup in late June 2022, the band worked towards recording their first EP, which they finished recording in late October after a week in the studio. Their debut single “Sinners are Shades” will be released December 2.

The song combines heavy riffs and a high energy verse with a more mellow and melodic chorus. The lyrical theme is based on Nils thoughts on Organized religion.

“A modernized old-School vibe” is how the band likes to describe their sound.

– We try to do something that doesn’t sound too cliche or too strange and pretentious. Everyone in the band has different inspirations besides classic rock and heavy metal. Funk, soul, jazz-fusion, classic pop and power pop are only to name a few. Thanks to these influences our music becomes quite varied in its entirety. It’s the combination of strong melodies with heavy riffs and groove that make our sound unique. We let every band member’s personality shine through. Keeping an open mind and not being afraid to experiment with things that are outside the realms of metal is the key for us. 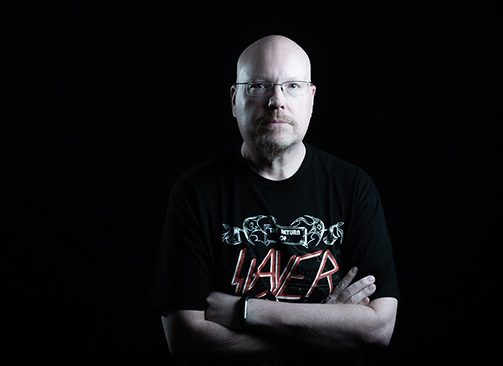