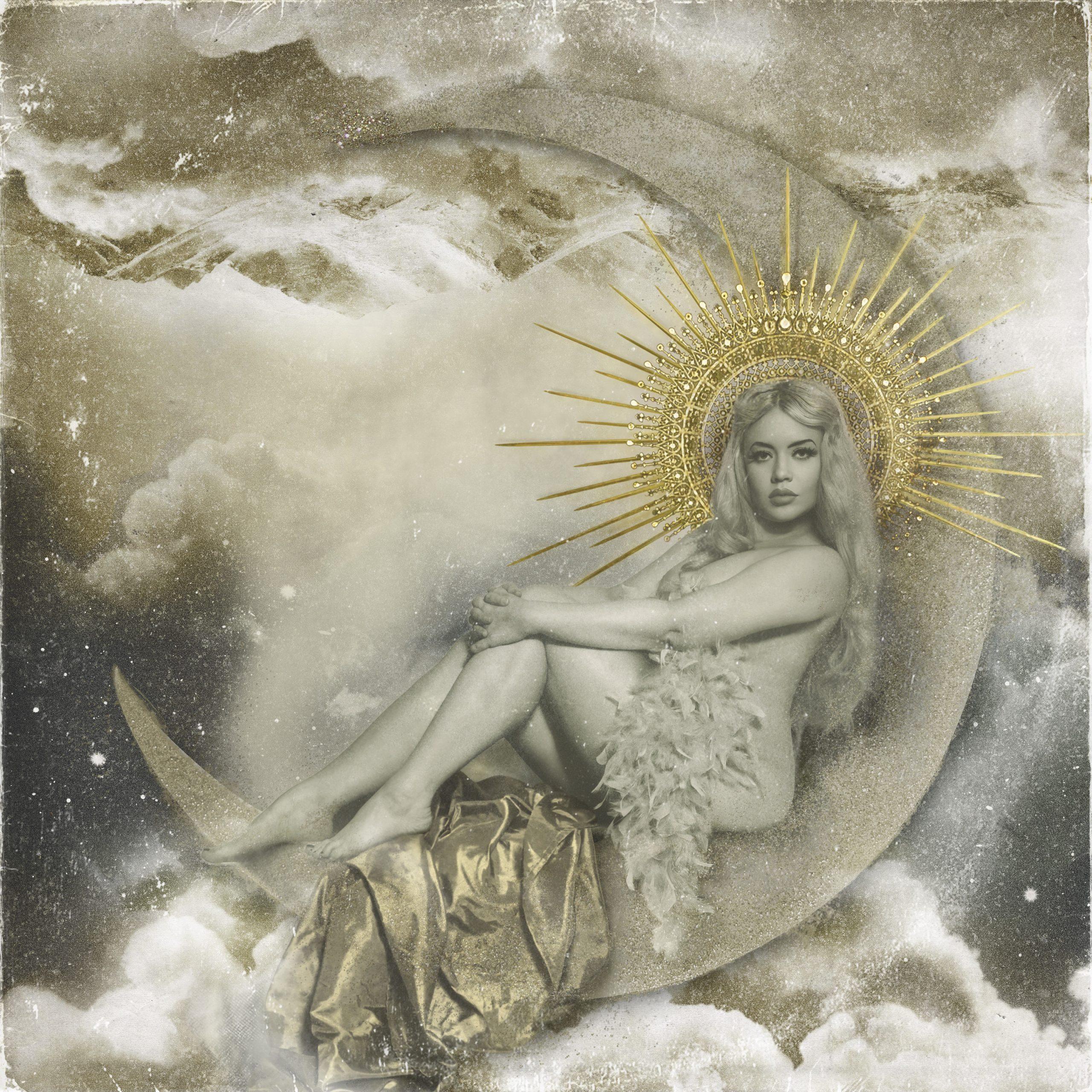 Her Shadow – ‘The Ghost Love Chronicles’ 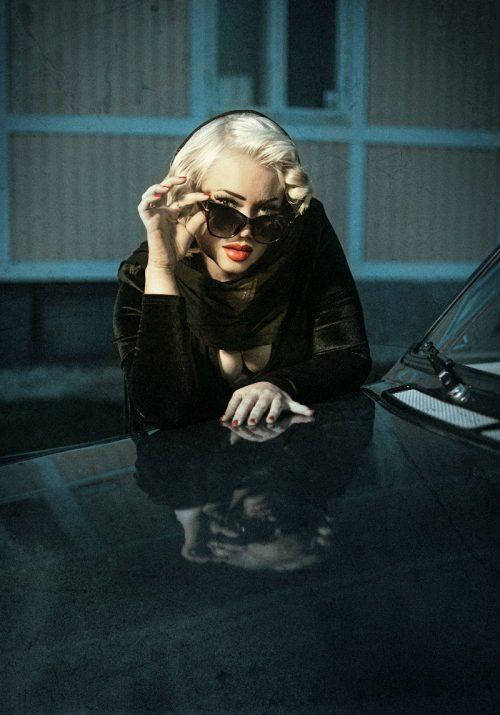 This is the least Metal review of the least Metal album to pass through the virtual letterbox of Metal Digest in quite some time. And you know what? Tons of you lovely Metalheads will “click” with what this is all about; because it’s so radically different, so wilfully strange, and somehow so musically homeless. We gladly take in these waifs and strays and make them feel welcome.

The giveaway as to why this is of interest is that it is being released on the Svart Records label, famed for some of the darkest and most extreme Metal out there. And that is with good reason, Her Shadow are formed from members of the label’s (and friends of the label’s) bands Royal Lips and Kuolemanlaakso; what they have formed here is a female vocal fronted homage to 1950’s Film Noir soundtracked by Ennio Morricone in collaboration with Elizabeth Frasier and Steven Wilson at his most moribund.

Two tracks stand out as being most likely to pique the interest of the seasoned Metal listener; and not because they are the most “Metal” songs on the album. “Vigilante” and “What Hides in the Dark” have a freedom from musical norms (dare we say they are “Normless”). With unique arrangements and deep sonic allure that just doesn’t happen by accident (or anywhere else in music) you are drawn into a slightly seedy and eroticized world of art-house cinema that alludes to gangster’s Molls adjusting their stocking tops by the faint light of distant Broadway signs, and possibly a Frenchman with his shirt unbuttoned smoking a cigarette in black and white.

"One of the most individual releases this year; dreamy fluff, and yet so much darker, and so much more"
70 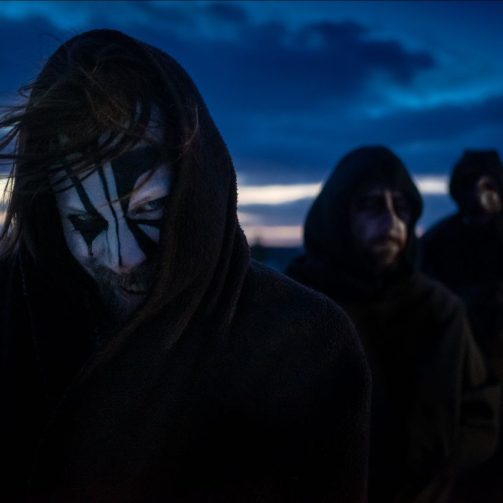