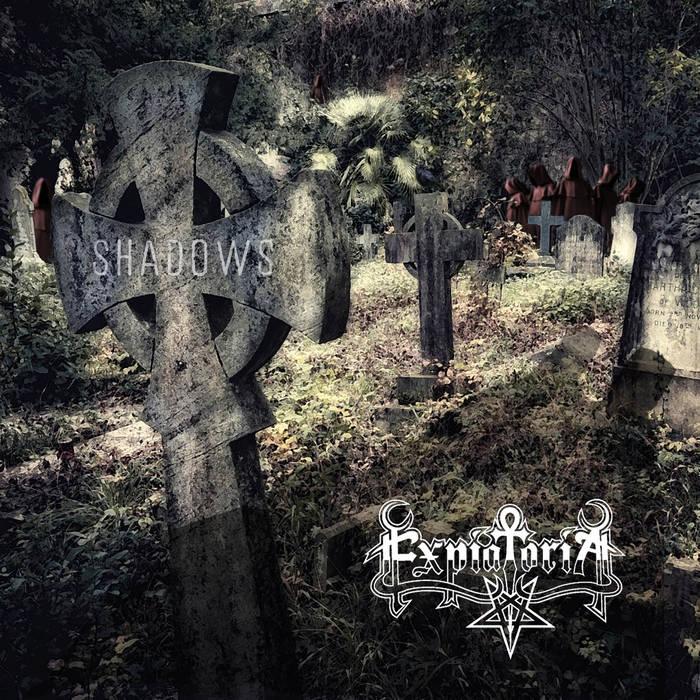 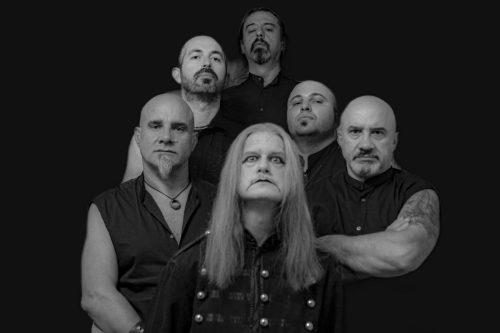 Although a band may be active in the past, it was never the correct time to strike. Italy’s Expiatoria came close in the early to mid-90’s, reformed and released a debut EP in 2010 before disbanding. But this time… this time is their time, and this year finally has Expiatoria stepping out of the Genoese gloom to release their debut album ‘Shadows’.

With something 30 years in the making, has there been a weight of expectation here, does it lie heavy? The answer is no. With ‘Shadows’ Expiatoria show a veteran quality to their work which lacks with the tempestuous and impulsive nature of youth. This is an album which shows that Expiatoria have lost none of their gloom as passages flow between doom laden riffage to eerie gothic metal ambient suspense seen during the likes of ‘When Darkness Falls’, ‘Ombra (Tenebra Parte III)’ and ‘7 Chairs and a Portrait’ which show a band with all the sophistication of not only Candlemass, but also wouldn’t be out of place on a Type O Negative album with vocalist David Krieg delivering a spine-tingling baritone.

However, ‘Shadows’ is an album which seemingly struggles to find its identity, it does flick quickly from one side to the next and whilst they are very good at what they do, it does lead ‘Shadows’ to be a little disjointed and with a bit of focus, Expiatoria could very well claim their long awaited placed in the Italian pantheon of metal.

"an enjoyable if not a little disjointed effort"
60 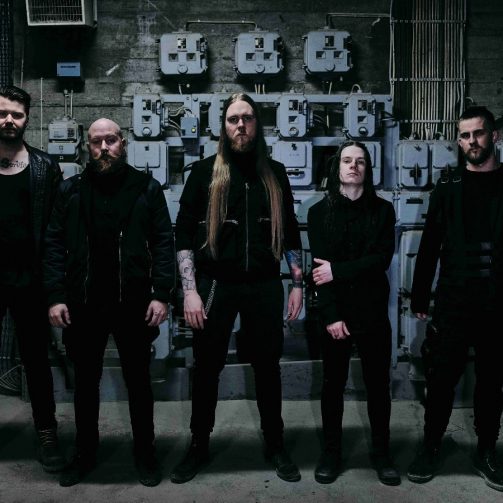