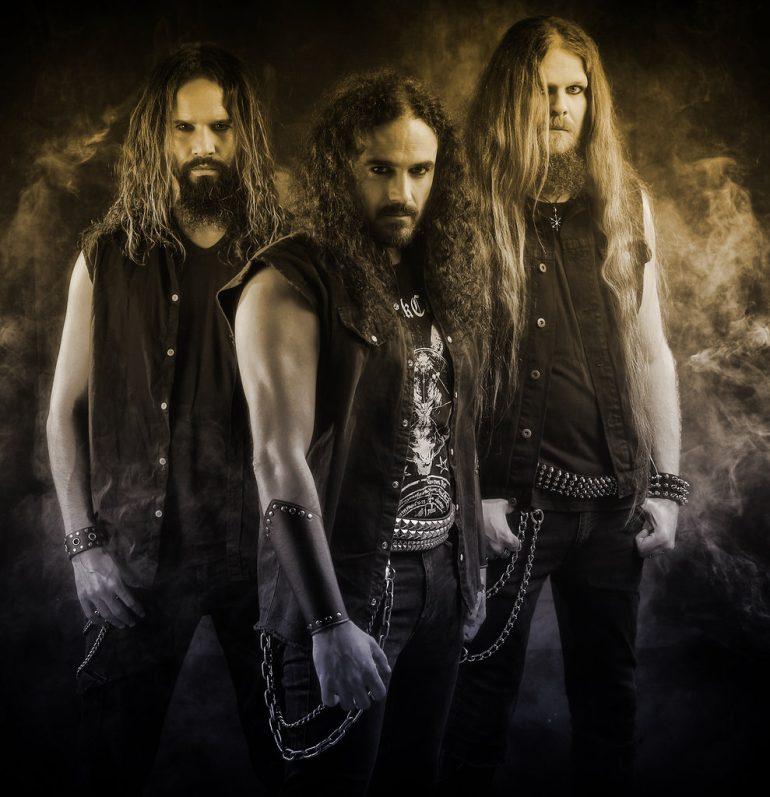 This is the most ambitious and accomplished album by the Spanish black metal band Frozen Dawn who haven’t quite received the attention that they deserved in the past. Intense and sharp, their scintillating music is tempered by heart-rending melodies and leads, and it’s all beautifully strung together. You can listen to one of their heart-racing songs HERE and a longer one with a gorgeous finale HERE.

For a decade and a half, Frozen Dawn have been perfecting their sound which can be described as stirring, intense and scathing black metal tempered with melody and soaring leads. The members have used their experience in notable bands to create something that not only pays earnest tribute to the classic bands such as Dissection, Necrophobic, Sacramentum and Naglfar but also sounds contemporary in terms of structure and execution. They’ve bolstered the sound with death metal influences and even added slight thrash touches, ensuring that the music remains powerful, incisive and compelling. The momentum remains unabated as the band pummels its way through nine elaborate tracks and a fitting cover of Necrophobic. Many bands have attempted to recreate this sound with varying degrees of success but clearly Frozen Dawn have excelled at it which is mainly due to their knack for meticulous songwriting that straddles heaviness with emotion, allowing them to enhance the expression and maintain the much-needed diversity for the style. This album is easily Frozen Dawn‘s best one yet and is head and shoulders above the rest of them where this kind of music goes in recent memory. 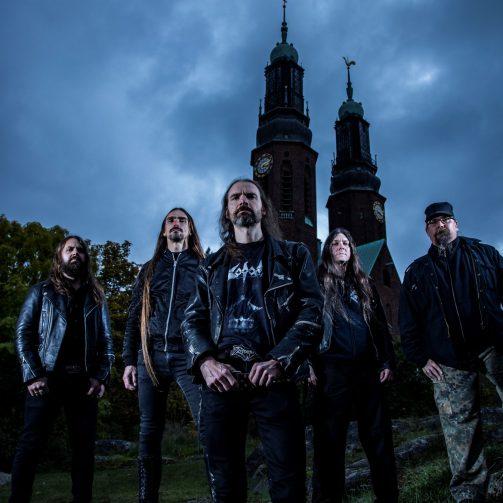