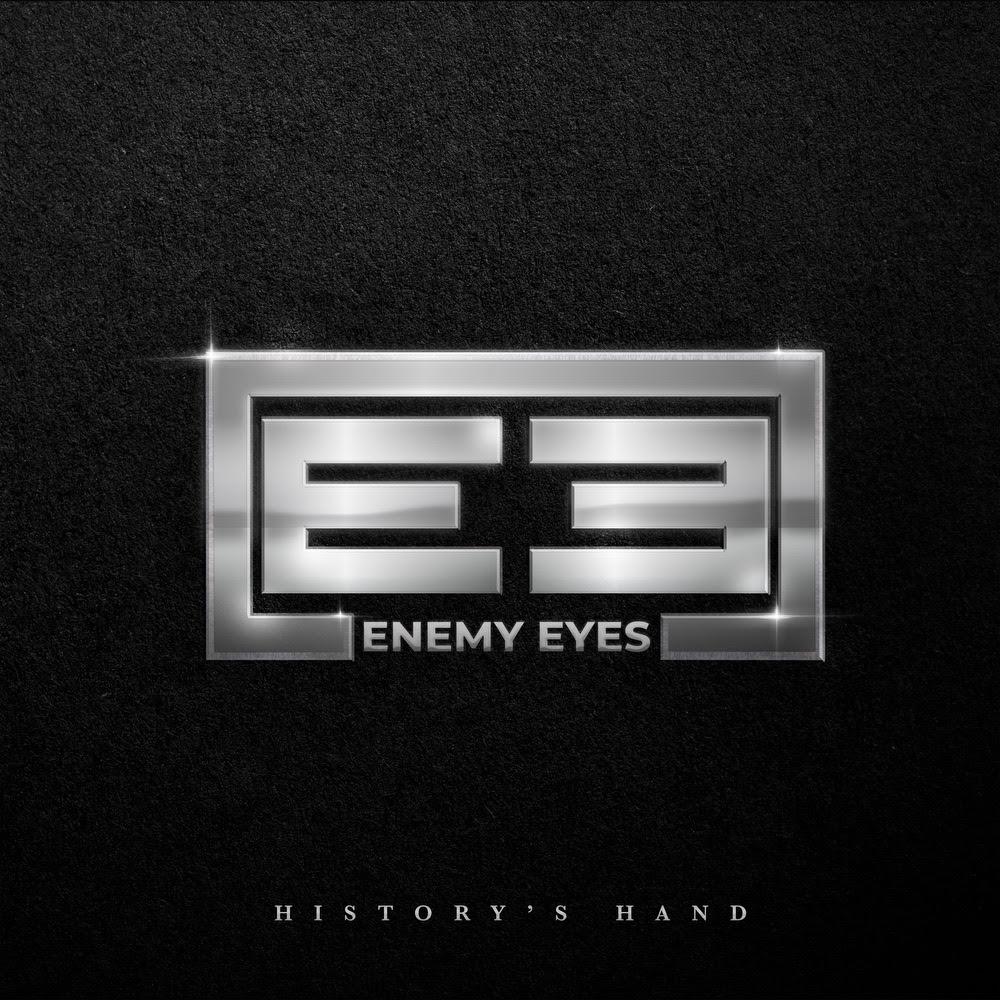 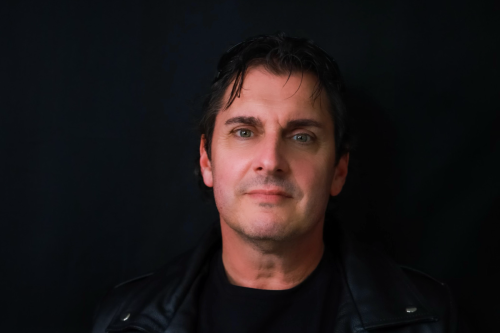 The modern era is a good world for artists to expand their horizons, join and collaborate with different projects or just stretch from their known comfort zones. As an artist, Johnny Gioeli is synonymous hard/melodic hard rock genre, specifically known for his work with Hardline and this year has Gioeli spreading his wings with his latest project Enemy Eyes who have delivered their debut album ‘History’s Hand’.

It has never been in any doubt just how proficient that Gioeli is as vocalist, but with Enemy Eyes this band allows Gioeli to go beyond. Purposely staying away from melodic hard rock and instead breaking into that big American rock sound coupled with European metal prove that this band are no slouches. Yes, ok, this sits on the accessible side of European metal with tracks such as ‘The Chase’, ‘The Rat Race’ and ‘Preying on Your Weakness’ having all the raw energy and power bestowed upon the likes of Lords of Black, The Ferrymen and Jorn. This means that ‘History’s Hand’ is hugely endearing, there’s a real familiarity to it where the vocals of Gioeli at times could easily be confused for Ronnie Romero with its masterful, rasping delivery. However, what makes this stand out are the writing and arrangement of Alessandro del Vecchio who once again brings another Frontiers based project to life.

As a debut album, Enemy Eyes have delivered something very good; the band might still be finding their feet and identity as a band, but ‘History’s Hand’ is a solid base to build from and it’ll be interesting to see how Enemy Eyes approach this.

"History’s Hand’ is a solid base to build from"
70 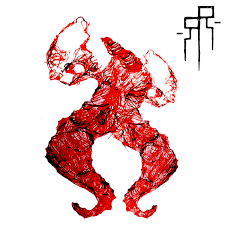