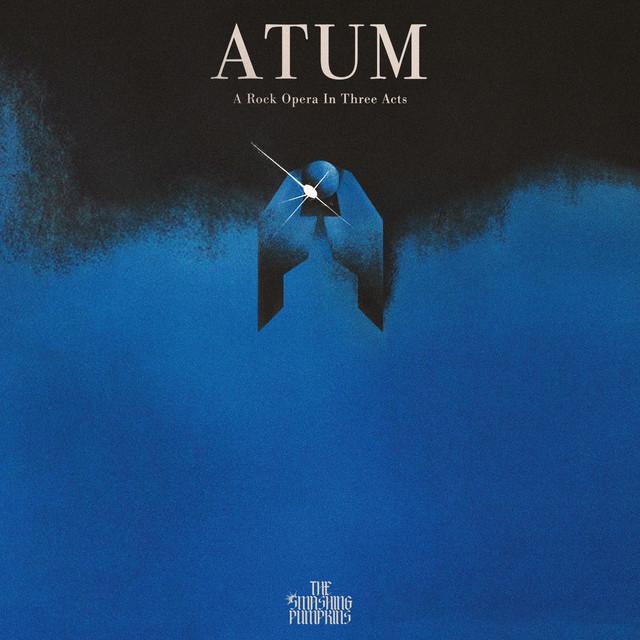 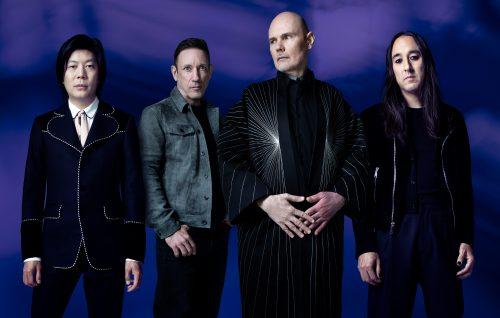 Smashing Pumpkins have returned to the stage with their latest album, ‘ATUM – Act 1’, so grab a beverage of your choice and crank up the volume.

The album starts off with a strong instrumental opening, ‘ATUM’, that honestly sounds more like a Rush instrumental than a Smashing Pumpkins track, with its heavy synth lead and prog-like feeling twists and turns. The first sung track, ‘Butterfly Suite’, is again very heavy with the use of synth (as is the whole album), starting out slow and hopeful, and then finally kicking into gear as the track builds with the help of a heavily distorted guitar riff. The track ‘Embracer’ kicks in with a very 90’s spacy feeling, and has a very upbeat and hopeful feel to the track, giving it more of a Zwan feeling than that which you would expect from Smashing Pumpkins. The track ‘Where Rain Must Fall’ sort of brings the mood of the album down a peg or two from the happy go lucky and upbeat tracks that precede it, but still keeps the running hopeful feel to the album, with a very catchy chorus and heavy leaning into the drum machine and synth that has carried the album throughout.

This album, according to Billy Corgan, is a concept album that is the sequel to their earlier album ‘Melancholy and the Infinite Sadness’ and ‘Machina/The Machines of God’, and if this is the case it must mean the story takes a very sharp turn from the angsty, angry, and depression soaked songs from those albums, and becomes a very happy and hopeful story… Maybe they found the right medication?

All in all, this album does not have the same Smashing Pumpkins feel, and would fit better in Corgan’s solo career, but if you enjoy 80’s style synth and drum tracks then you will enjoy this album.

"arguably a better Corgan solo album than a Pumpkins release"
50 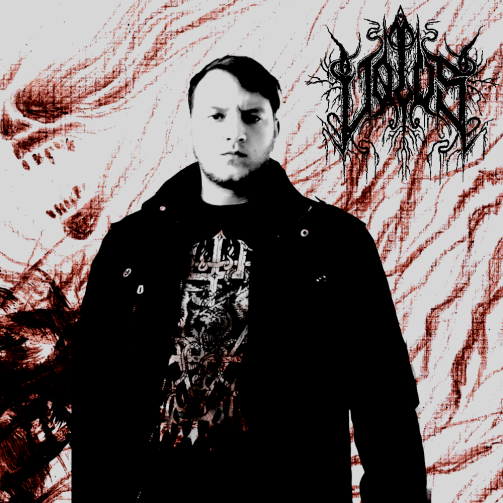 Blackened Death Entity VØLUS to Unleash “Thrown to the Abyss”