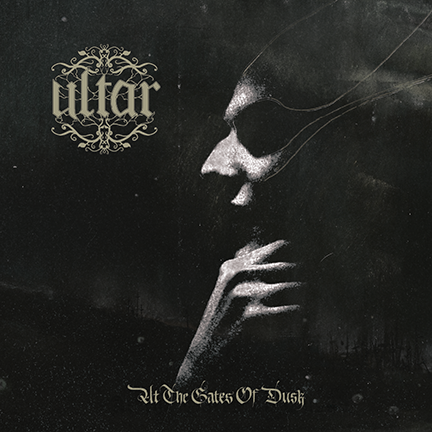 Siberian creature of bottomless chaos ULTAR has officially released its third full-length album, At the Gates of Dusk on RockMark Records.

The time has come to plunge even deeper into the disturbing darkness of the beyond. This mysterious and sinister post-black tribute to the greatest horror writer and visionary of the 20th century Howard Phillips Lovecraft will penetrate your dreams and make you doubt the rationality of existence.

Get At the Gates of Dusk at: 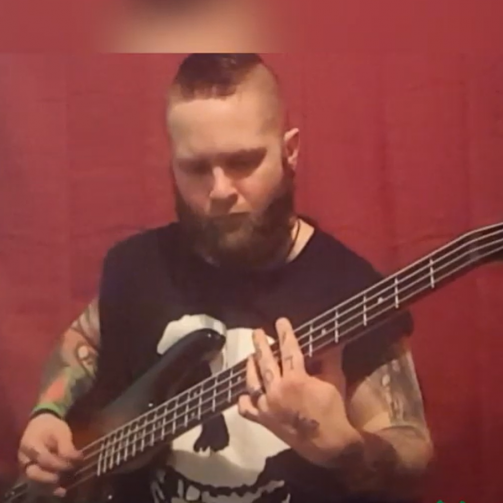