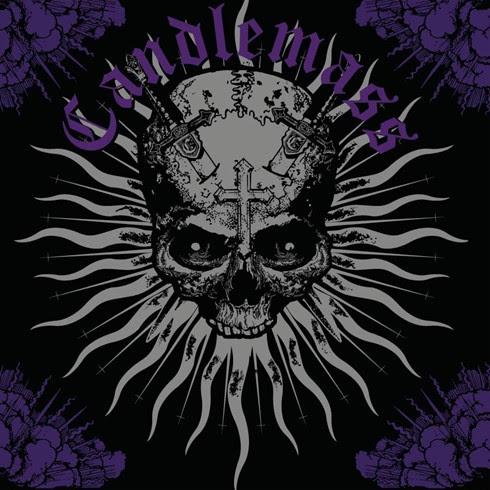 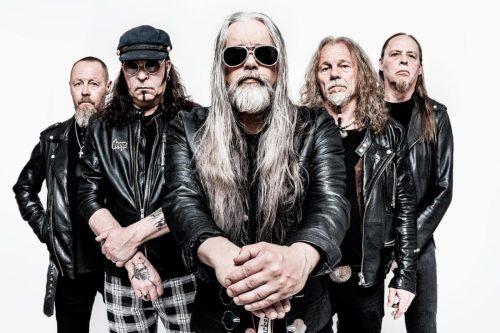 When it comes to doom metal, it isn’t always about slowing it down to a Jurassic stomp, there is a real art form to it. There have been many imitators, generic bands to think they can do it, but one of the pillars of the genre has always been Candlemass and this year has the doomfathers returning with their latest album ‘Sweet Evil Sun’.

What the listener gets here with ‘Sweet Evil Sun’ is Leif Edling and co. doing what Candlemass do best. At this point in their career, Candlemass aren’t going to massively shock anyone and therefore, ‘Sweet Evil Sun’ is another Candlemass album that shows when it comes to Candlemass albums, some are just better than others. ‘Sweet Evil Sun’ is another example at what the Swedish doom legends are capable of in the modern era, picking up perfectly from 2019’s ‘The Door to Doom’. Through an endearing production which lets the drums pound against fluid basslines and crushing guitars that show through tracks such as ‘Scandinavian Gods’, ‘When Death Sighs’ and the title track that Candlemass have lost none of their prowess with Johan Längquist guiding the listener though the doom landscape with his distinctive vocals.

However, ‘Sweet Evil Sun’ isn’t an easy album to immediately like, it does take a few plays to begin to click, but once it does, the listener will find themselves playing it on a regular basis because once again, Candlemass prove that when it comes to doing doom properly, they really are the real deal.

"Candlemass prove that when it comes to doing doom properly, they really are the real deal"
80 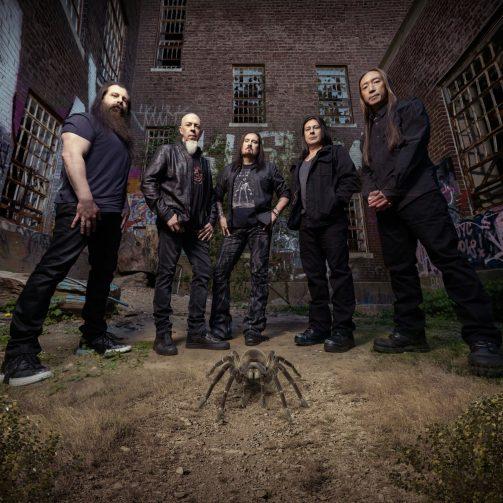