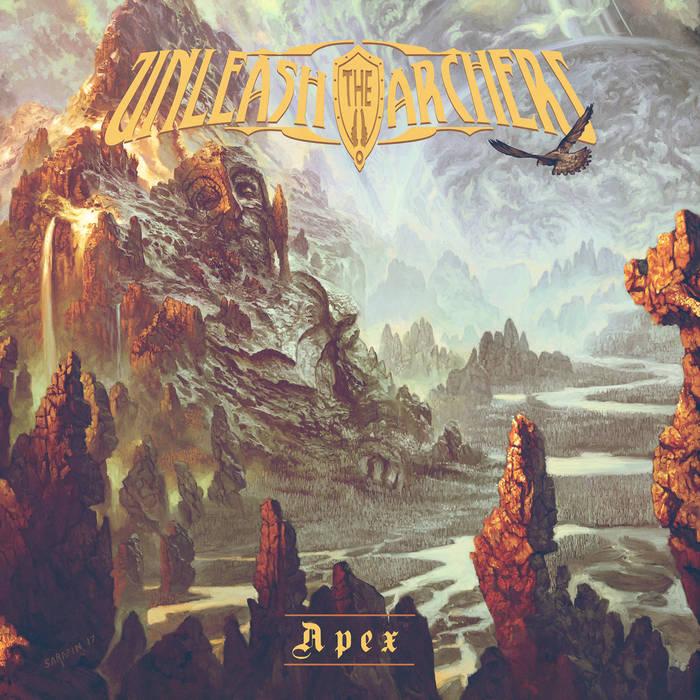 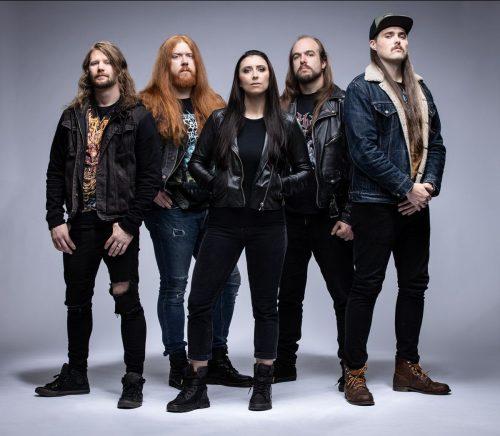 The last 20 years has seen power metal move into one of the biggest genres underneath the metal umbrella and one band who have been surfing on the crest of this wave are Unleash the Archers (UtA). Back in 2017, UtA released their superb ‘Apex’ album, and this year has Napalm Records celebrating five years since ‘Apex’ was released by reissuing this album as a limited-edition earbook.

What the purchaser will get here with this earbook of ‘Apex’ are two cd’s and one vinyl. This first disc will contain the original ‘Apex’ album with two new tracks ‘Falsewave’ and ‘Acoustipex’, reimagined versions of ‘False Walls’ and the title track tagged onto the end. The second disc here will be ‘Apex’ in an instrumental format for all those budding Britteny Slayes to sing along to. Furthermore, for those who own a turntable, they’ll also be able to take advantage of the 10” black vinyl EP which will feature ‘Falsewave’ on Side A and ‘Acoustipex’ on Side B.

This a good way to celebrate five years of arguably UtA’s best album. For the hardcore UtA’s fan this offers a little more bit for your money to purchase it again, but realistically most fans won’t be bothered with instrumental versions, it does however provide good ‘Dungeons & Dragons’ music, but if this doesn’t put a tingle in your dingle, then you’ll be better off with the bog-standard version. 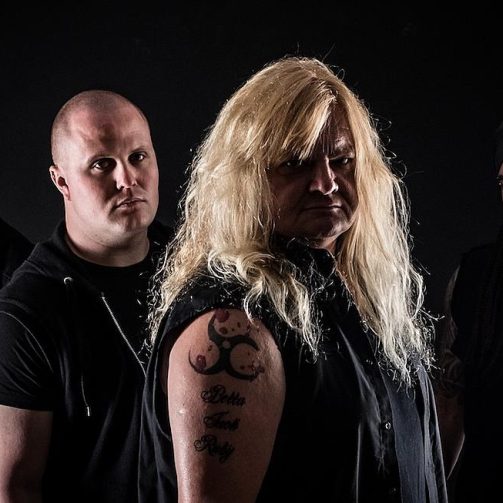 Steve Grimmett, frontman of Grim Reaper, died at the age of 62