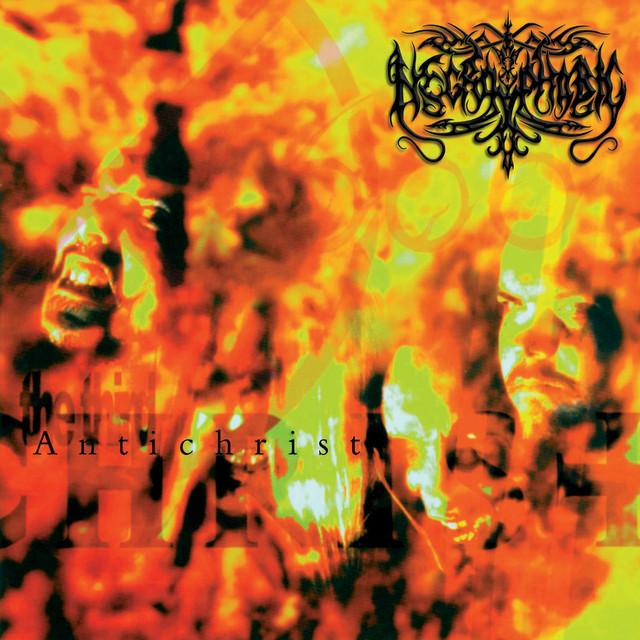 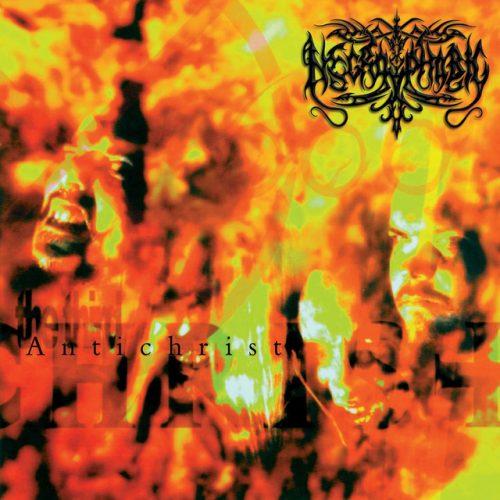 When it comes to blending death and black metal together, Sweden has always been out there on the horizon. Necrophobic have spent the last 30 years delivering thundering death/black metal to utterly high standards and this year has Century Media Records digging into the past and reissuing the bands 1999 album ‘The Third Antichrist’ on both CD and vinyl formats.

What the purchaser gets here firstly is the wonderful ‘The Third Antichrist’ getting a good old spring clean as this reissue is sonically brought into the modern era with a nice remaster. This is CD will arrive in a jewel case within a slipcase, but it will not come with any extras or bonus tracks. However, where this reissue excels is the limited-edition vinyl. ‘The Third Antichrist’ will come in a single sleeve coupled with a four-page booklet as well an A2 poster to whack up on your bedroom, living room, bathroom wall that will be available as a black vinyl and orange vinyl. Furthermore, exclusively to Century Media Records themselves will be a yellow vinyl whereas from Nuclear Blast and EMP will be a clear vinyl.

Although there is nothing new added here, but ‘The Third Antichrist’ Century Media and Necrophobic have reissued a top album of black/death metal and any fan of Necrophobic who still doesn’t have this album in their collection will get the opportunity to add it now.

"Necrophobic have reissued a top album of black/death metal "
90 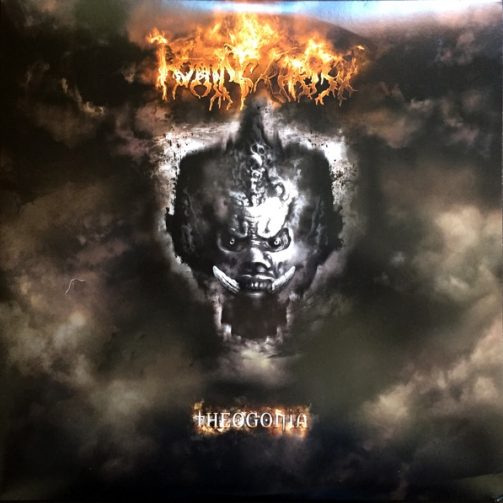