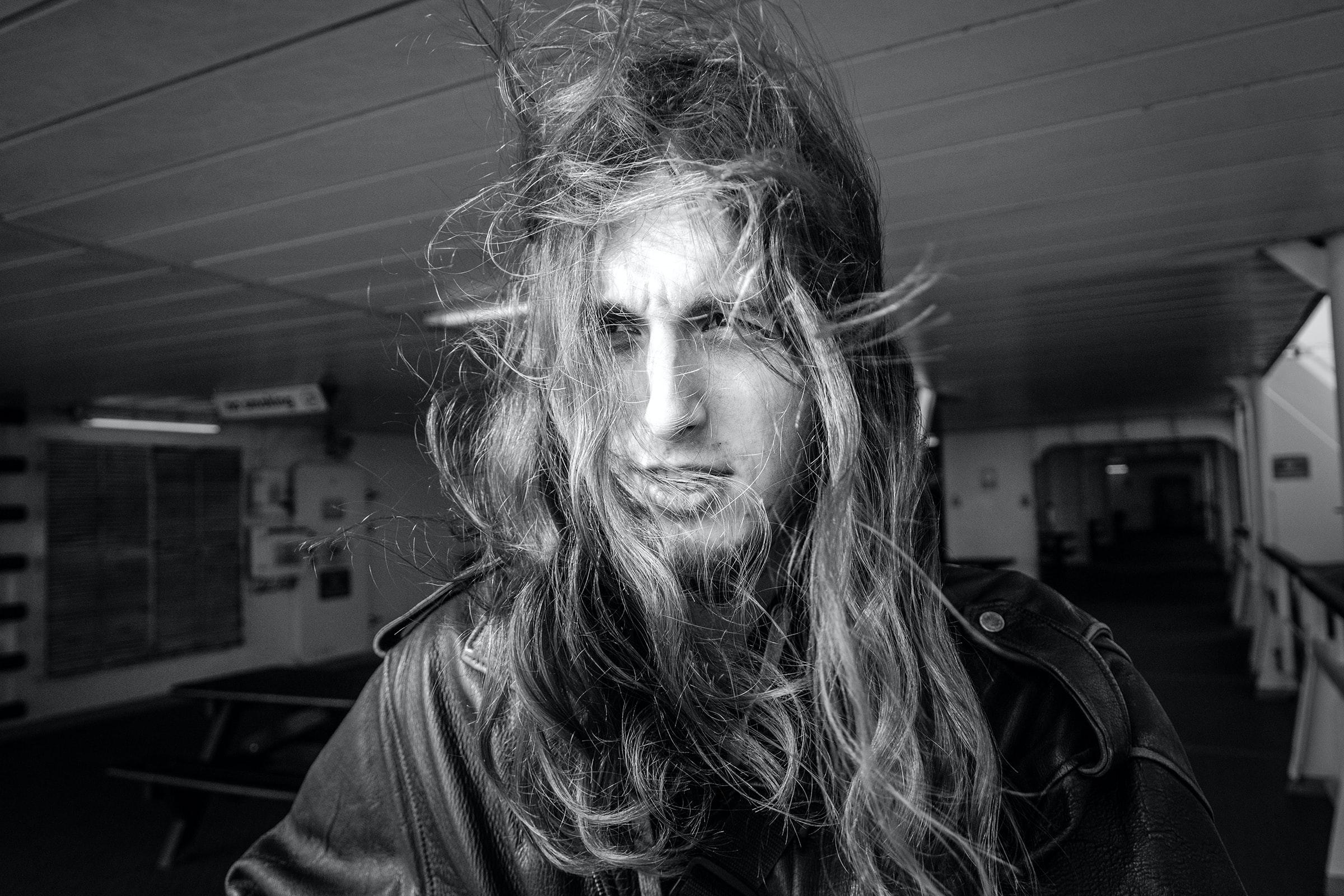 Heavy Metal Philosophy: How Metal Changed My Mind About Free Will

Metalheads are individuals. We pride ourselves on being divergent from normal society.

We embrace the darker sides of life and the inevitable end of that life. We make choices that conventional people do not make. At the same time, we are a part of the greater collective in the metal community. We all wear the uniform. We all have black shirts with illegible logos, boots, battle jackets, and a disdainful sneer when we observe society writ large.

I have always pursued that stubborn individuality. Metal for me was empowering, and that power was my constant hunt. Given those traits, it should come as no surprise that I was staunchly in the camp of free will when it comes to the age-old philosophical debate, “Do we have free will? Or is it all already determined?” My default assumption was simple.

If I choose which flavor of cereal I want at the grocery store is that not free will?

It turns out that making choices doesn’t rule out determinism. A deeper examination of metal reveals how some choices are in fact character traits that are outside of our control.

In recent years my mind on free will has changed, and it is precisely my love of metal that has changed my mind. When were you first exposed to metal? What was your reaction? Did you choose to love metal? When I ask myself those questions I come to the conclusion that I did not choose to love metal. I had no choice at all. The moment I heard that machine gun riff in ‘One’ by Metallica I was forever changed.

There was no transition period from “normie” to metalhead. It was immediate and visceral.

At that time I was too young and wasn’t well-read enough to conceptualize what had just happened to me. For me, it was simple “I really love this and I want more”. The question is, why did I love it when the majority of people around me did not? Further, why did I then go deeper into the extreme metal rabbit hole? The majority of people don’t like metal, and even fewer still progress past Metallica and into more extreme versions like Cannibal Corpse or Bathory. Did I simply choose to like these bands?

Upon reflection, I don’t think I chose these bands any more than I chose to hate frosted flakes and love Count Chocula. Those cereal “choices” were ingrained. Much like I was immediately drawn to Metallica the instant I heard them, I was equally as reflexive in my disdain for the pop music of that era. At this time I was a child in a small town in the bible belt. There wasn’t a metal scene or community for me to be involved in.

No one told me that metalheads aren’t supposed to like pop. It was simple, one of these genres of music moved and empowered me and the other did nothing.

Does this prove that we don’t have free will? Of course not. Far more gifted philosophers than I have debated this topic for centuries. Brilliant neuroscientists are confounded by the problem of consciousness. But hopefully, this personal anecdote can add some nuance to how we all think about our choices and more importantly the perplexing behavior of others. Why did they do that? Did they have a choice?

Certainly, we must treat people as if they have agency so that actions have consequences, both good and bad. But maybe we can have some compassion along with those repercussions. If someone falls in the pit, pick them up. 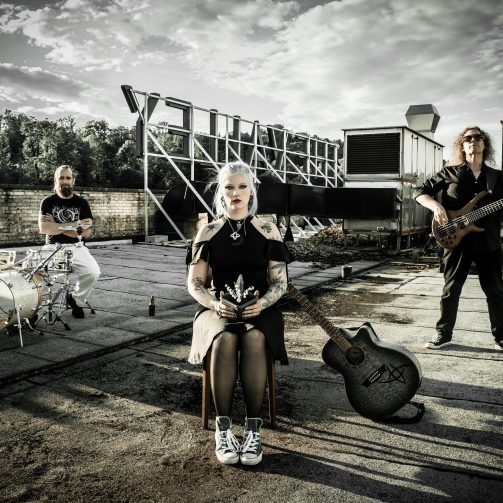 Getting to know Dead Venus