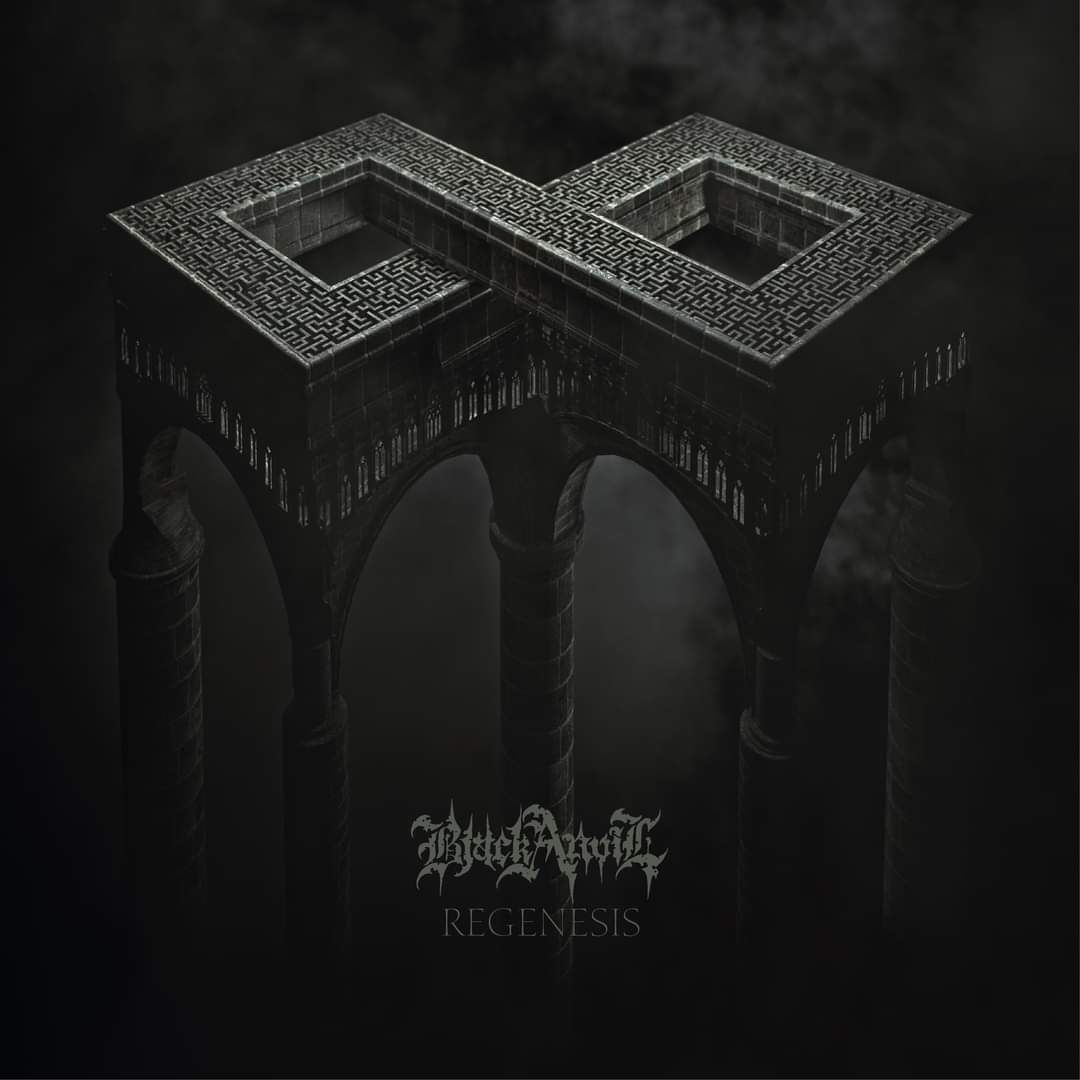 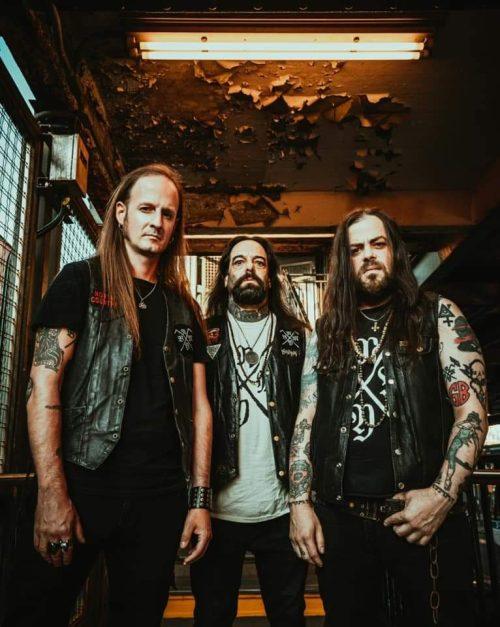 How miraculous it can be, to take counsel within oneself and peer into the atrament of a soul that has forsaken the light, to be absorbed by the stygian void, but instead of being consumed in its jaws, you instead become the architect that shapes these energies, for it can be likened to the magus which spakes archaic speech, and from his lips, words curl to take physical form, bringing forth the invisible into tangibility. Such is the wonders where esoteric energy of sounds can be transmuted to form the missing links that connects oneself to experience some of the most potent atmospheres.

Black Anvil’s “Regenesis” can be looked up as medium for which the soul can peer through to witness the vast pulchritude of this goetic aura, in other words, the structure in which the album takes shape amplifies all that thrives within a malefic womb and like an encaustic painting, a singular work of art, fusing these different energies into one cohesive body is born from this mirk.

Tracks such as “In Two” and “Silver & Steele” exhibit an ancient feeling to where these riffs are expelled, for the very emotions that are bled from these notes gives forth an archaic ambience and it’s this DNA which is prevalent along the album as whole which graces it with a sense of animation. In other words the very mannerisms that the instruments adopt, whether it be a crawling-like aura or frenetic approach to the playing, every movement bares a certain weight to it, magnifying the atmosphere yet condensing it around the listener to the point where the sounds feel like you are donning a second skin.

However, even though as a musical construct, there exists a plethora of meritorious moments to be savored in delineating the architecture of “Regenesis”, the obelisk to be worshipped upon this album comes in its action to erect an atmosphere through the foundation of each notes. At its core, I would view this album as a form of poetry that you seeps into open wounds, and the ingredient that makes it such a virulent strain comes forth in the delivery of the vocals. The shape in which it undertakes never feels stagnant, for there is a fluidity to its language, as the register adopts a different ambience fusing itself into the actual instrumentation, and in my opinion, this becomes the element which bestows the album with a certain cohesion, making it a singular entity yet, within its body, resides multiple souls.

The nucleus of “Regenesis” represents a gateway that ushers the senses to traverse a soundscape so lush in its architecture that it gives forth a certain tangibility to its sound, for the very ritualistic experience where the sounds ebbs and flows can be likened to tracing your fingers along a cobble-stone pathway, where you feel the weathered earth along your fingertips , the contrast between the smooth and course textures upon naked skin, such is the same emotion felt on this record as the mind surrenders itself onto these exuberant waves of serpentine vibrations.

“'Regenesis' represents the moment whereas one claws into the innermost self to release that which should not be felt, and from this expulsion comes forth the most honest art created”
90 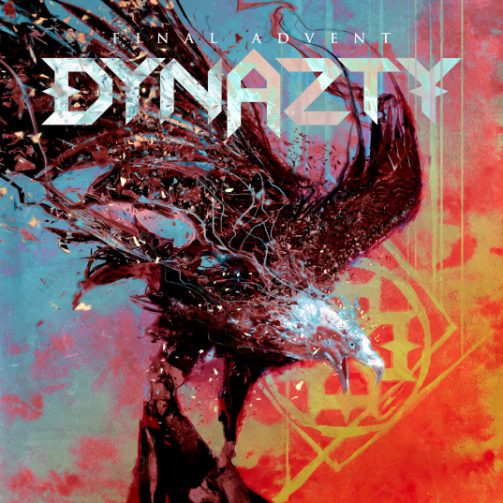