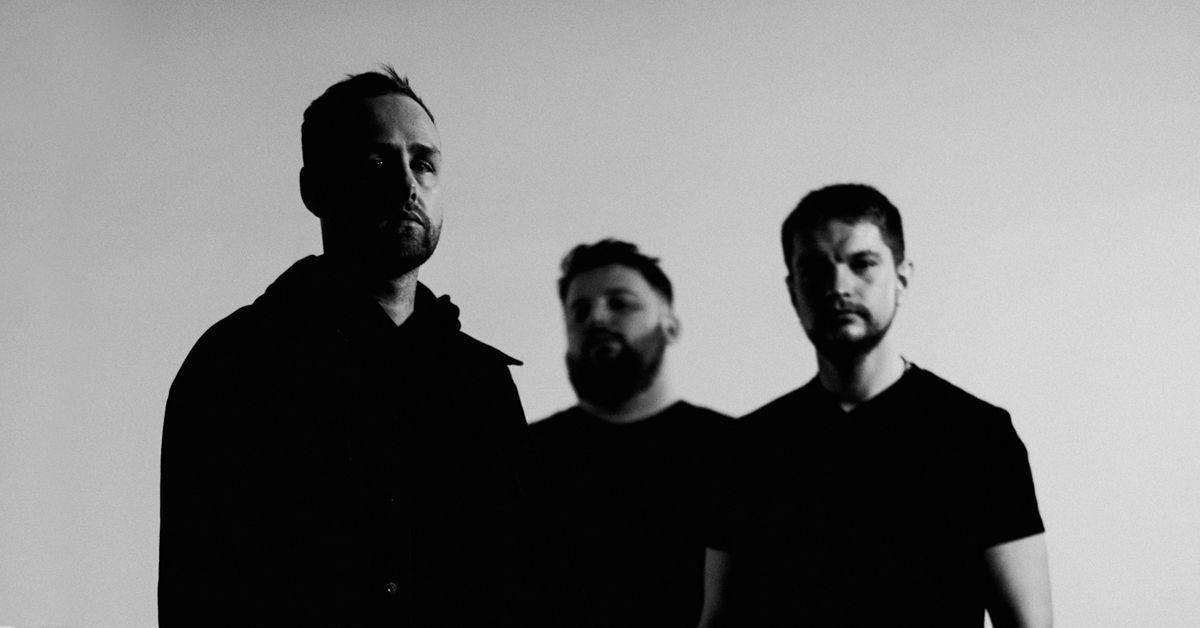 Crown Solace are a Symphonic metal band including hardcore and modern metal elements We combine occasional classical vocals with harsh growls and fronted with a male soprano! Earlier this year we dropped our first single, Horizons, with new vocalist Pete Rawcliffe. We where really happy with the reception this garnered and it spurred us on to do more! A male Sopranist in a metal band has never been done before so we want to create a totally unique package throughout.

We actually live at opposite ends of the country, Val and Callum live in Scotland and Pete lives in the South West of England. We’ve also never performed live! Funnily enough when the band started out with the previous vocalist – Pete was the first person to message on Instagram saying congratulations and that he loved the debut single “Obscured Reality”. Val and Callum have also been in bands together before Crown Solace…so this isn’t their first outing!

I think so far it would be the incredible YouTube reaction videos we received for the Horizons, as well as the amazing responded we had from that single, it was overwhelming! Also having the support of so many people, a few of which are names that have inspired us in the past through their own musical endeavours. We where also really happy to have our band and individual profiles uploaded to The Metal Encyclopaedia, for a small start up band, that was really something!

Pete – “ I only wished to become something beautiful

Through my music, through my silent devotion” – Nightwish, Oceansong. These lyrics really resonate with me, they always have! The biggest compliment someone can give me is that of my voice, and I feel this quote really encapsulates that.

Val – Everdream, Nightwish. I’m a big fan of Toumas so a lot of his lyrics really strike home with me, but Everdream has to be the one that’s always up there.

Callum – “We are fighting with power and steel

Brothers of metal will always be there

Standing together with hands in the air”

I don’t care how cheesy manowar are, I love it.

Pete – Instagram for sure! In always posting or checking something out on there.

What’s your favourite way to spend a day off?

Pete – If I’m not recording, or working it’s a rarity! But I love to game and read! I like to swim and walk in nature as well.

Val – I’m really boring now, but I like to take the dog out for a walk and then play some games!

Callum – Scurrying up a hill or enjoying drinks with friends.

Val – Live to play as well.

Pete – He would be in disbelief that he would ever have enough confidence and ability to be doing what I am doing now. There was never a time in my early years that I would have felt confident doing this, but I really do right now…although, ask me that again when we go to play live at some point!

Val – probably cuffed to bits that I can play Enter Sandman on guitar! I think that he would be super proud of that fact that I have had a vision to create Crown Solace and see it through as well, Iv always wanted to write songs that I love and I feel that’s definitely happening right now.

Callum – With surprise and confusion as well as being very impressed that I’ve stuck to my musical journey. Let’s hope there’s still a long way to go!

Pete – Practise, and then some.… Share the “fails” and the good takes, keep playing and pushing your talent out there to the world. Increase your confidence and your resilience but most of all – don’t enter a “talent contest” your ability is not a pageant!

Val – Play the music that you like, even if it’s not popular. There are so many people selling out or appealing to the masses right now, that the music seems hollow. It’s really visible when a band is playing the music they really love!

Callum – Do it because you love playing music not because you expect to make a career out of it. Most musicians never make money, and that is definitely not the right reason to start playing/performing! It’s a bonus, but there’s got to more at the core! 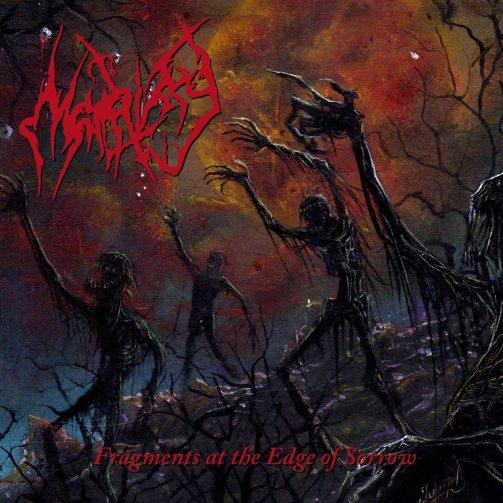 Mortify – ‘Fragments at the Edge of Sorrow’