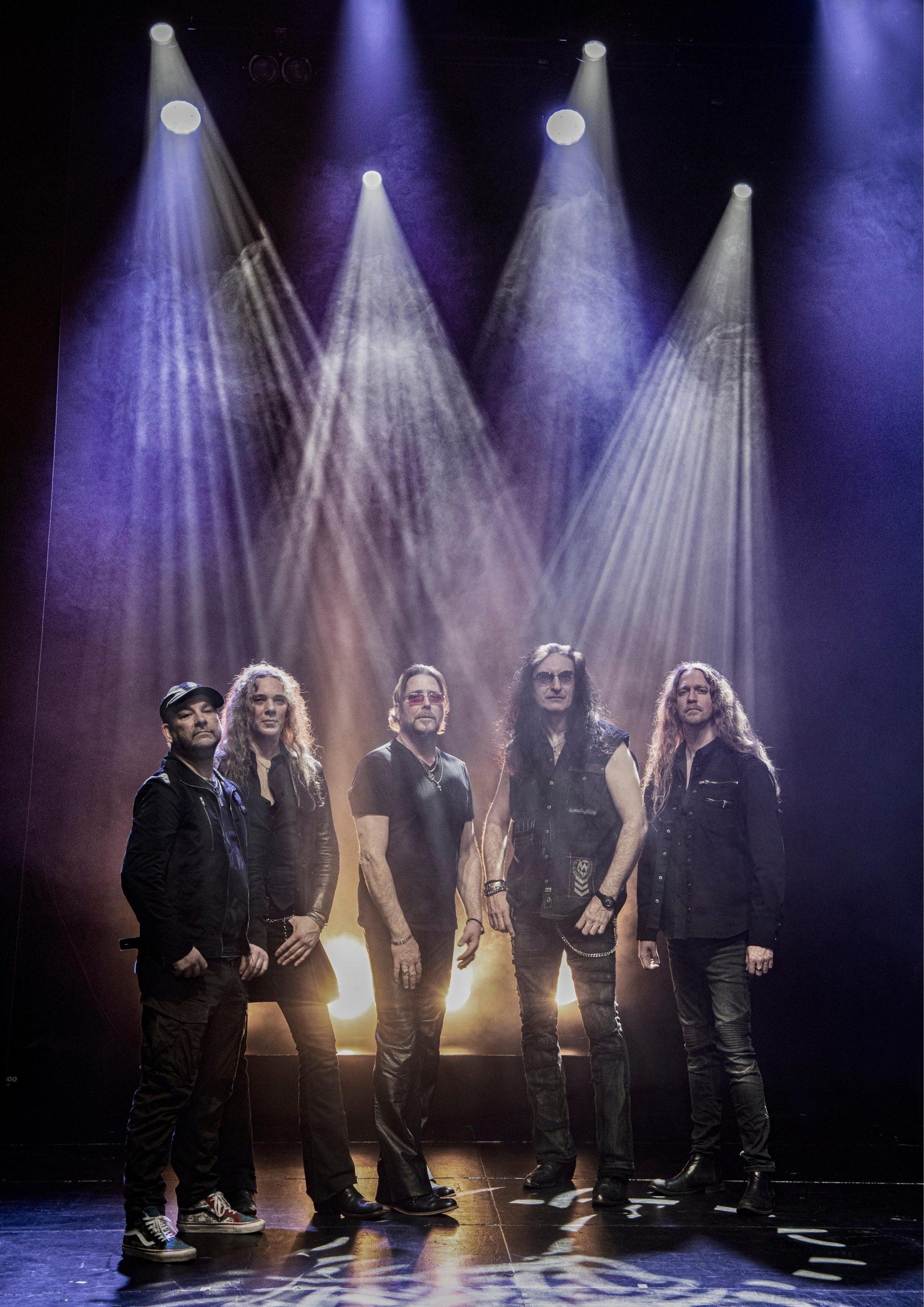 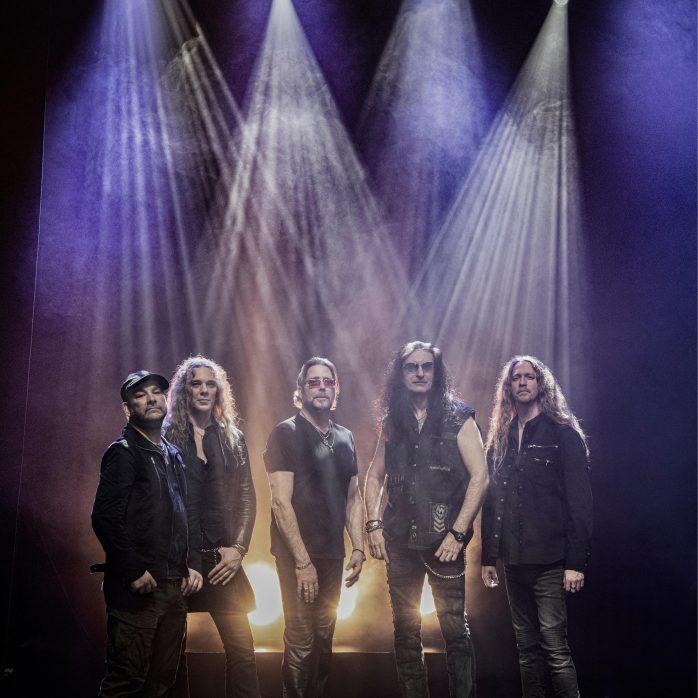 The new Royal Hunt-album is out now, and we got to ask Andre Andersen a few questions.

“Dystopia. Part 2” is finally out. It’s the second and final part of the concept. How do you want people to feel when they listen to it?

André: We wanted these two albums to be almost like a theatre/movie soundtrack/rock opera in a way (a few reviewers as well as fans noticed the “almost cinematic” sound/feel of the album). After all – it´s a concept album so you can allow yourself to go a bit farther left or right with a musical piece like that compared to a “regular” album. Yet – as this is the second half of the story – it contains more drama/action, so it feels like this album is a bit tougher sounding… for the abovementioned reason, it seemed appropriate to push the “rock” element further forward and let the orchestration step down a tiny bit.

Do you think that this album reflects the state of the world today?

André: Absolutely. Censorship, re-writing of history, fake news, media´s “dumbing down” games – it´s never been as widespread as it is today. It might not be literally book burnings, but ultimately the same thing in its substance. Anyway, nobody could have said it better than Mr. Bradburry himself: “There is more than one way to burn a book and the world is full of people running about with lit matches. Every minority feels it has the will, the right, the duty to douse the kerosene, light the fuse… each ripping a page or a paragraph from this book, then that book, until the day came when the books were empty and the minds shut and the libraries closed forever”.

Please tell us a bit about the crowdfunders that supported the release of this piece of work. Do you recommend crowdfunding to bands and musicians who are looking for ways to raise money to support their music?

André: Crowdfunding campaign is – in my opinion – a win-win situation for fans and the band. The direct communication between these two parties is great: fans can “follow you” throughout the entire process of making an album, make some requests and share their thoughts, and be a “fly on the wall” in the studio while the band can share their views/ideas directly with their fans almost one-on-one, create some “bonus” stuff and at the same time have the actual recording expenses covered. We´re fortunate to have a great bunch of people who are really into supporting the band, so we´re more than happy to walk the extra mile in order to give them their money´s worth.

You could go to our site: royalhunt.com and see for yourself all the extra stuff you can get by being a part of our “inner circle” so to speak.

Let’s talk about the very special guest performers: Mats Leven (TSO, Skyblood, Vandenberg), Mark Boals (Y.J. Malmsteen, Ring of Fire, Royal Hunt), Henrik Brockman. How was the collaboration and how did you articulate exactly what you wanted from each of them?

André: Couldn´t be happier with all of them, no exceptions: all dear friends, all seasoned professionals and incredibly talented people who really made a huge impact on this album(s). There were no egos involved at all, and after a very brief explanation of the “plot” – which all of them were familiar with – everybody did their best to deliver their “characters” in the best possible way.

What’s the biggest sacrifice you had to make for your career in music?
André:

Becoming a full-time musician you´re definitively going to lose some people/friends along the way;

your family would suffer quite a bit because of you not being there for them as much as you should have… but being able to wake up every morning, knowing that you´ll be doing that you love doing the most – music – is worth it… at least for me it is.

Any big plans coming up?

André: Right now we´re doing promotion for “Dystopia. Prt 2”, soon a single/video will be put on-line as well as some other interesting promo events and – if it all will work out as planned – in March/April 2023 we should be out there playing shows. No particular dates as far, but I´m sure we´ll have more details soon, so keep an eye on our “tour dates” section on royalhunt.com 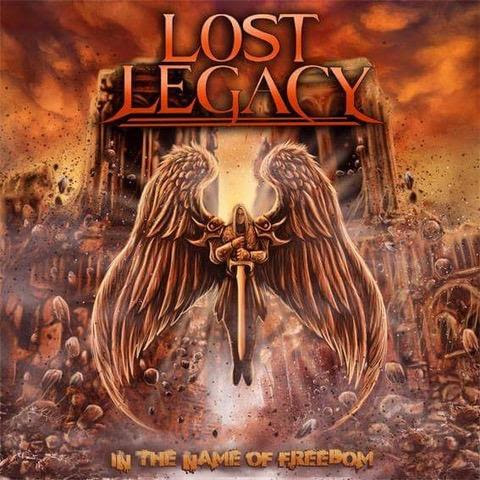