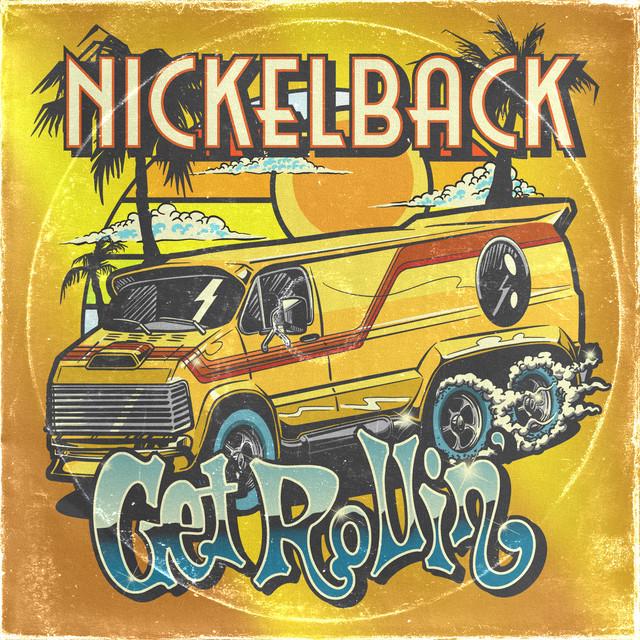 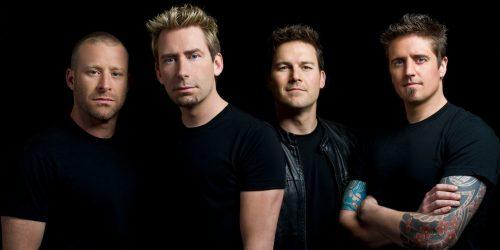 Nickelback do not need any introduction, evolving their sound from post-grunge through to the modern hard rock powerhouse they are today. Although often the butt of most jokes in the rock and metal world, they are arguably one of the biggest bands on the planet and this year has them releasing their latest studio album ‘Get Rollin’’

It’s been five years since Nickelback last graced us with an album, but with this release, the Canadian rockers promised something a little heavier. Well, honestly, ‘Get Rollin’’ does not grab the listener at all, there are a few sounds which have some of the magic of the Nickelback of a previous era, but this could be down entirely to the familiarity of some of the riffs and melodies which feel massively recycled. Furthermore, much like a lot of big-name modern rock, there is a country vibe throughout and whilst this may sell albums by the pallet load to the middle of the road fan, it really feels like Nickelback have forgotten who they are with only ‘Vegas Bomb’ being remotely true to the Nickelback sound.

Yeah, ok, so Nickelback are a commercial band and things change, but realistically, ‘Get Rollin’’ is a heavy country album at best, it’s a change which began in 2011 with ‘Here and Now’, but for those who like this softer side, they’ll find something to really enjoy. However, as always with a Nickelback album, there are plenty of stadium songs to sing along to and the odd guitar chug reminds us it’s a rock band and there may, just may be a lead guitar part somewhere in here, but there is nothing to be enamoured by here. If you really have to listen to ‘Get Rollin’’, then give it a go, but if you’ve never heard the sound of a dead horse being flogged, then this is it. 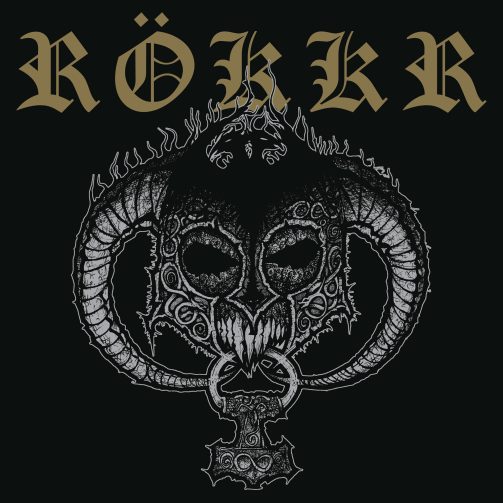