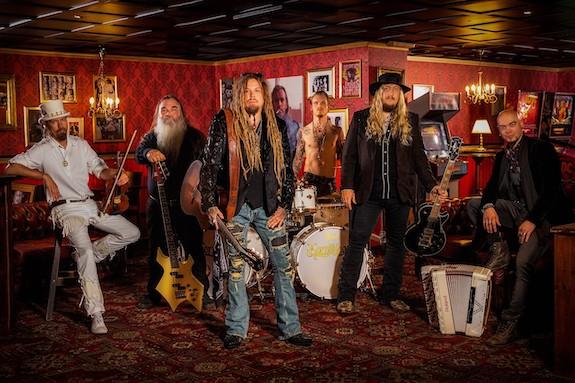 Just recently, Finnish Folk Metal Superstars KORPIKLAANI released a new single called ‘Krystallomantia‘ which saw the band couple their trademark sound with their most politically influenced lyrics to date. The melancholic, yet upbeat anti-war song was written about the ongoing Russian invasion of Ukraine.

Today, KORPIKLAANI are following up with an English version of the track, to make its important message more accessible for an international audience. 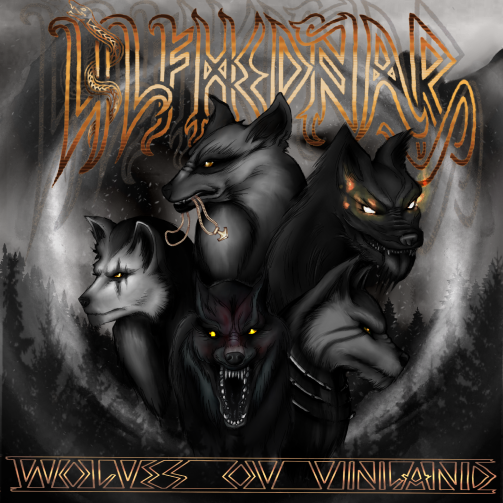