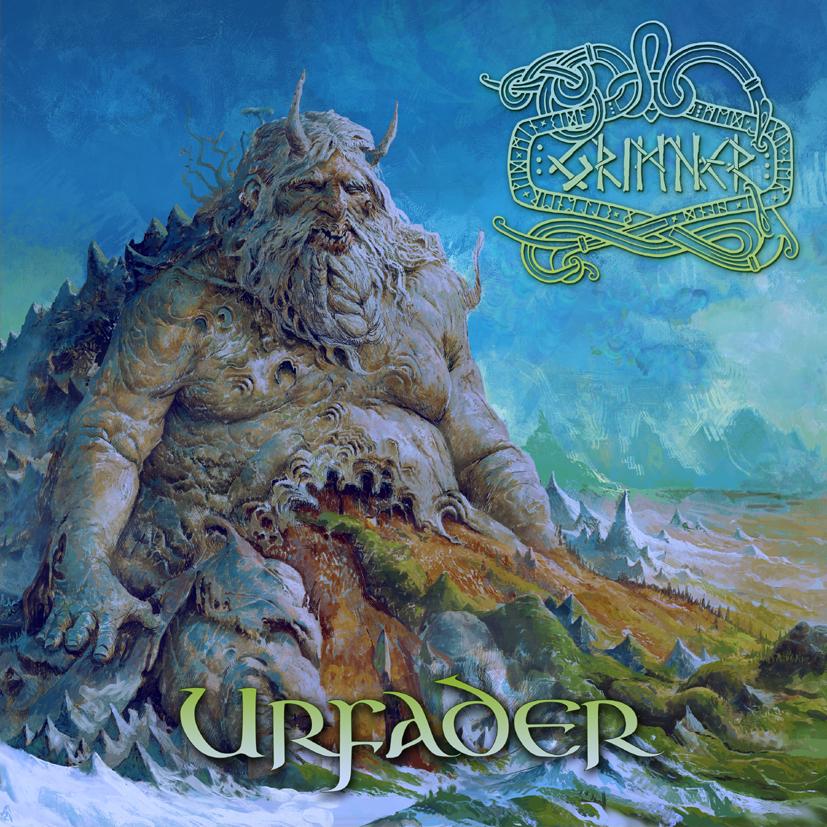 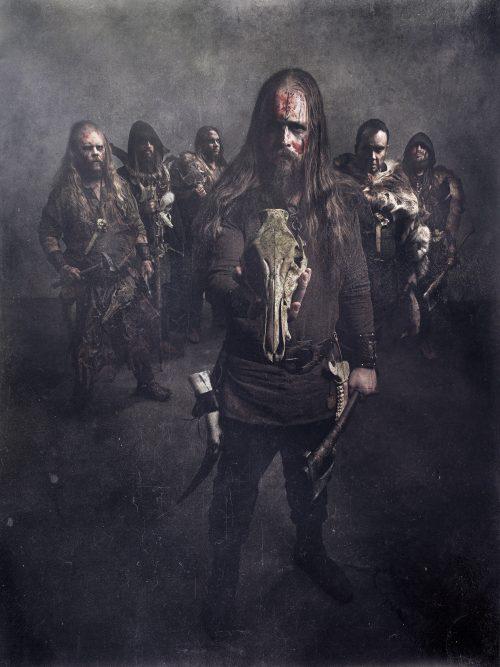 In the grand scheme of things, Skyclad have a lot to answer for as they blended folk with heavy metal. This soon exploded and expanded quickly and one of the bands who picked up this torch are Grimner with the Swedes back for the first time in nearly four years with their latest album ‘Urfader’.

Those familiar with Grimner’s work won’t have any mega surprises here as the Swedish folk/metallers deliver another album of music that although doesn’t push beyond the boundaries that the genre has already established it is solid. Therefore, for those who like their folk/metal delivered with the aggressive first wave black metal sounds coupled with driving folk instrumentation will find it here. This means that through tracks such as ‘Västerland’, ‘Helvandrarna’ and ‘Glöd’, ‘Urfader’ has all the appeal and likeability of the likes of Månegarm, Falkenbach and Finntroll as Grimner tear through another hefty dose of Norse themed folk/metal that gives blackened touches to some well delivered mythology.

With ‘Urfader’, Grimner deliver a good album which accomplishes what it sets out to do. This album is well produced and very likeable; yes, it won’t suddenly cause a Damascene Conversion to folk/metal for those who dislike it. However, fans of Grimner will thoroughly enjoy this release and find themselves playing it constantly. 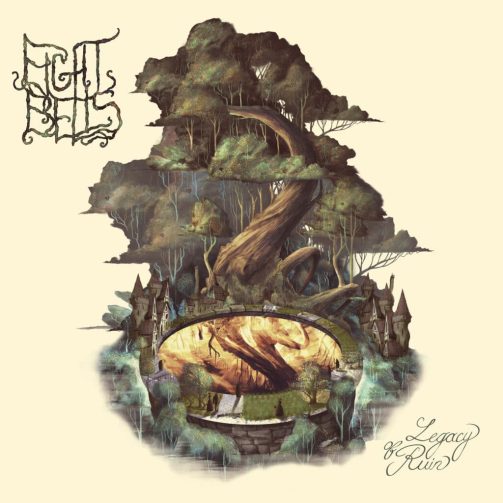