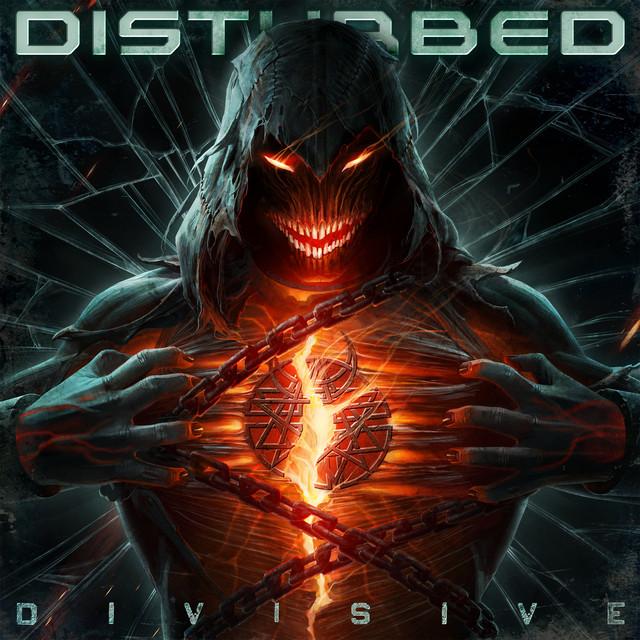 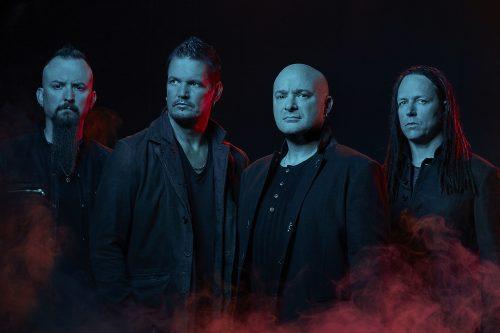 Blasting onto the nu-metal scene at the turn of the century with their now famous war cry of “ooo wah ah ah!”, Disturbed have dominated the heavy rock/metal scene with accolade after accolade of success. The band may now play a sound more akin to hard rock/alternative metal but this has brought its own successes with the Chicago band releasing their latest album ‘Divisive’.

Although named ‘Divisive’, this latest Disturbed offers little division or difference, but it is undoubtedly 100% Disturbed in its sound and fans of the band will adore it. From its very first note, ‘Divisive’ demands the attention of the listener as notes of an industrial dirty grunge style comes crackling through the speaker to begin this  ten track album. The guitars here have no script as they sound like they have free reign to play whatever they feel. However, the drums are a little silent throughout just providing the timing it would seem their only task. Yet, it is the vocals and range of David Draiman which show Disturbed at their best providing endless catchy melodies and chanted vocals which will undoubtedly be sung back to Disturbed in arenas worldwide. Furthermore, Ann Wilson of Heart appears during ‘Don’t Tell Me’ to provide a different dynamic to a beautiful ballad.

‘Divisive’ is a decent ‘all-rounder’, there’s enough here for new and old fans of Disturbed to get their teeth into and the 80’s vibe is really refreshing, but just don’t expect too much and you’ll thoroughly enjoy this release. 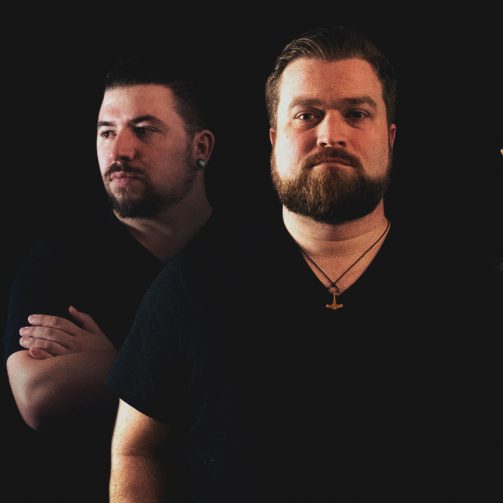