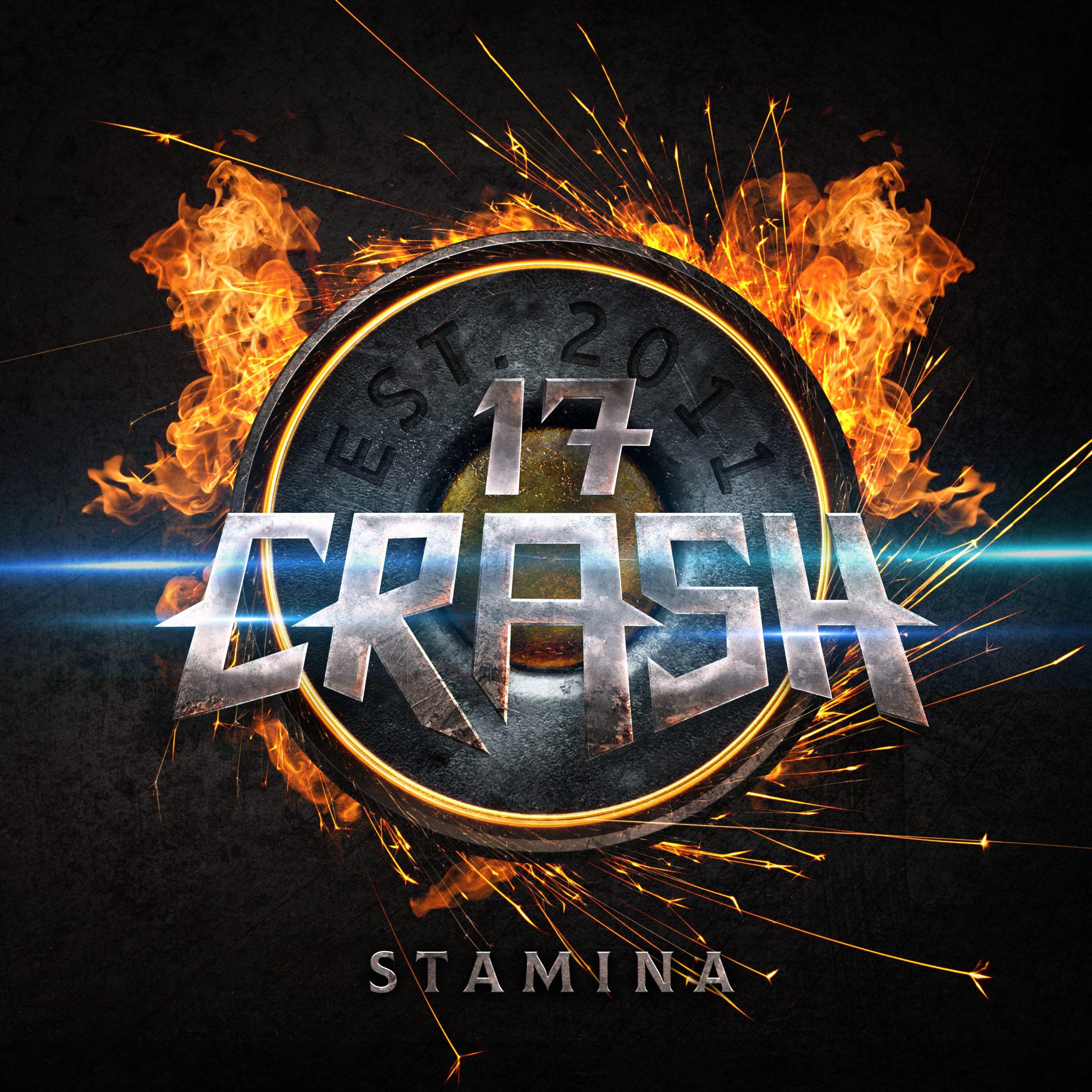 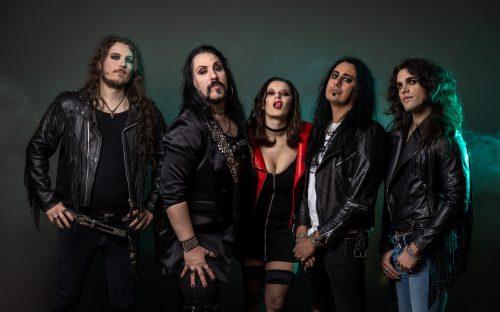 Musicians and bands are always evolving. They grow, they change, adapt, and overcome to whatever the ever-shifting environment of the musical landscape throws at them. It’s safe to say that 17 Crash have been through this process from a big 80’s Sunset Strip vibe initially to a mature hard rock/heavy metal sound and now the Italian band are back with their latest album ‘Stamina’.

With ‘Stamina’, 17 Crash show that this swift change is not one aimed at chancing at a new genre because realistically, the sound on stamina is not a million miles away from that original one. Yes, it is heavier than previously and leans a little more on the Judas Priest sound than say L.A. Guns, but ‘Stamina’ shows that 17 Crash have got the endurance to really go for it and play a style of music that they’re finally comfortable with. ‘Stamina’ is professionally delivered with a production so sharp and metallic that if handled wrongly, the listener will cut themselves as the band explore themes of endurance, resistance and survival instead of girls, girls, girls which gives ‘Stamina’ some really enjoyable staying power.

There are a few moments which don’t quite fit the sound, the Ennio Morricone Spaghetti Western opener is a bit odd and there are parts during the release which meander a little bit more than needed. However, this is a strong change in direction and ushers in a brand-new era for 17 Crash. 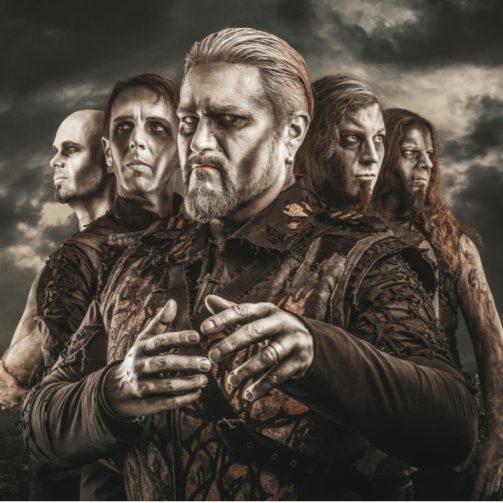