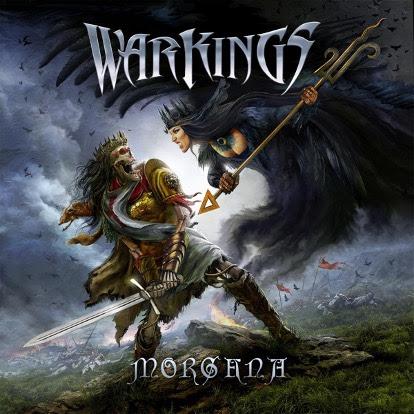 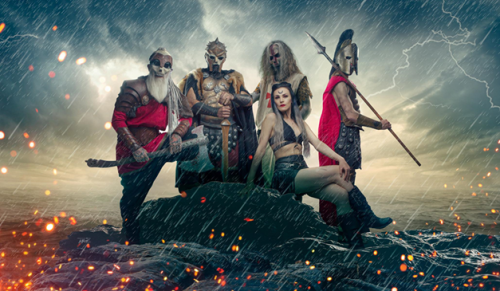 Whether you like it or not, most bands have a Unique Selling Point, a gimmick which people remember and Warkings have this by the bucketload. This band combiners masks, makeup and costumes with historical lyrics and power metal to create something which is instantly identifiable. Since their 2018 formation, Warkings have been prolific in their releases and this year has the band releasing their fourth studio album ‘Morgana’.

Over the course of the last few albums, it has been very easy to be critical of Warkings; a gimmick for their first album quickly became a rather dull and annoying trope. But with ‘Morgana’, Warkings have turned a corner, it would seem that this band have taken the criticism on board and actually delivered a really enjoyable album of power metal centred around themes of the legend of King Arthur and Camelot. There are no silly soundbites here from the likes of ‘Gladiator’ or “aah ooo!” from ‘300’ and instead this band gets stuck into it with ‘Hellfire’, ‘Immortal’ and ‘Monsters’ actually being very good. There are still moments that need to be ironed out, tracks which drag a little bit more than they need to, for example ‘Row (Into the Storm)’ could lose a minute and no one would really notice.

‘Morgana’ is the sound of a band on the up, it is the album that we knew Warkings could make and if this is Warkings entering a new chapter, then this new section should be very interesting indeed.

"the album that we knew Warkings could make"
70 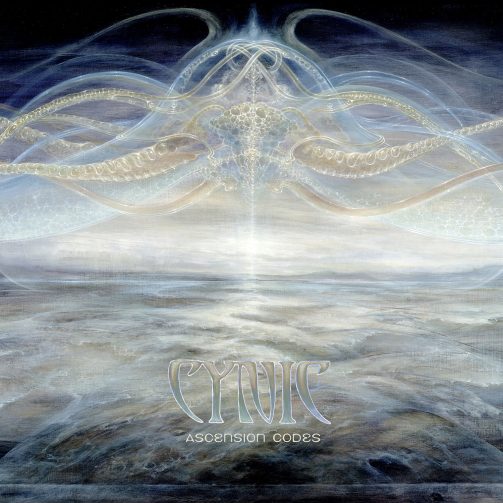