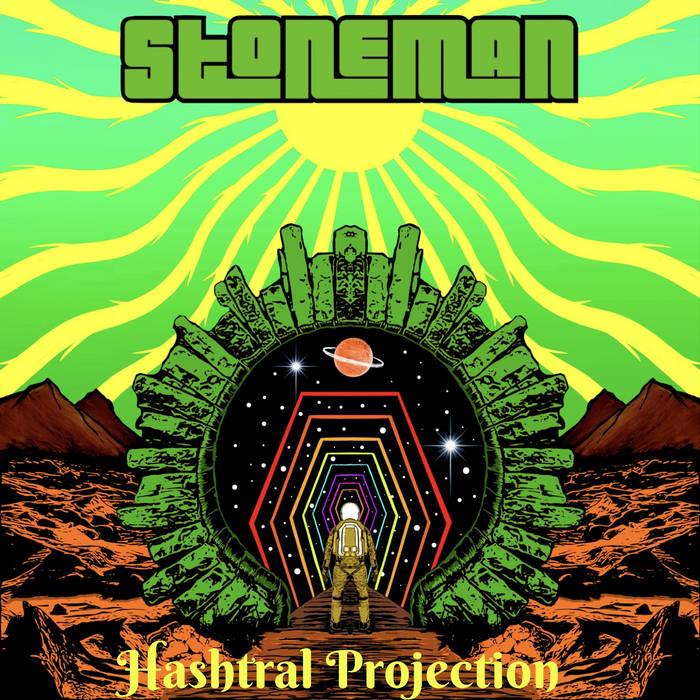 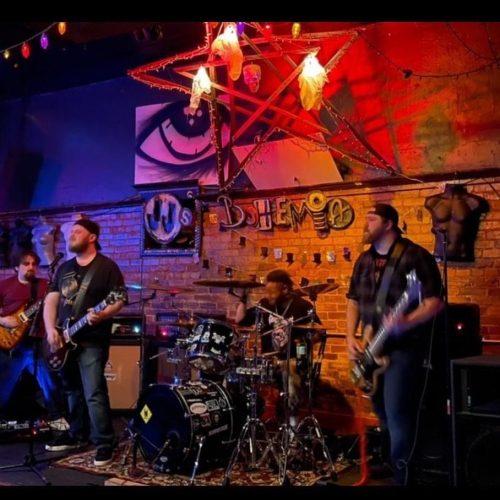 What makes the east coast of America quake? From the bottom of the Florida Everglades to the tip of the Appalachian Mountains, the answer is Stoneman, the stoner/doom band from Atlanta, Georgia who are back with their third studio album ‘Hashtral Projection’.

Now, you might be thinking that ‘Hashtral Projection’ is arguably the best name for an album that Hawkwind never used, but with this release, Stoneman once again dredge up the bottom notes of doom, scrape off the inch thick brown sludge and deliver another album of cosmic grooves. This is not an album which sticks to just droning one note on and on like a demented beached seal waiting for its time to just die. Instead, this is a fluid jam which at times might invoke moments of early Black Sabbath magic, but realistically is more at home within territories such as Warlung, Weedian and Electric Wizard as tracks such as ‘Absentia’, ‘Geohominid’ and ‘Water Bearer’ really consolidate that Stoneman sound all wrapped up and delivered through a production which at right volume levels is pretty good at trepanning.

Of course, there isn’t anything here that hasn’t been done before and the listener knows exactly what they’re getting, but with ‘Hashtral Projection’, Stoneman have delivered a solid album of stoner/doom that is thoroughly enjoyable. 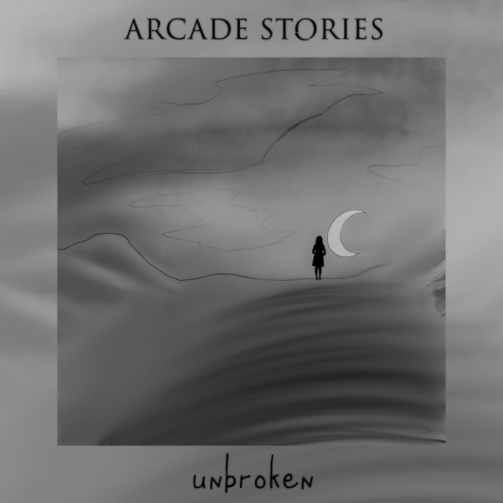