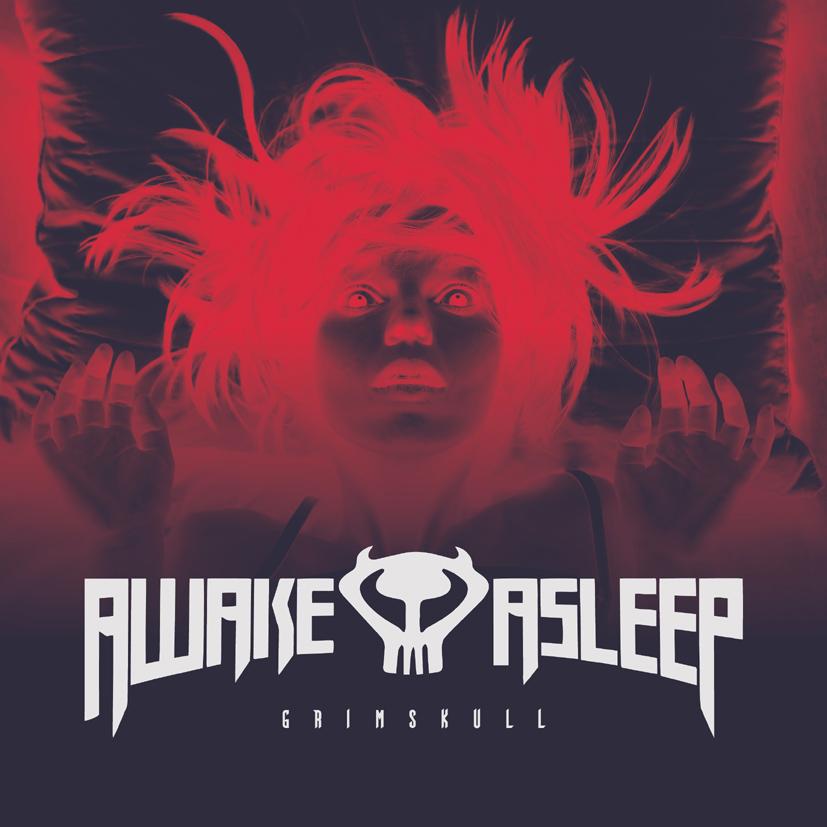 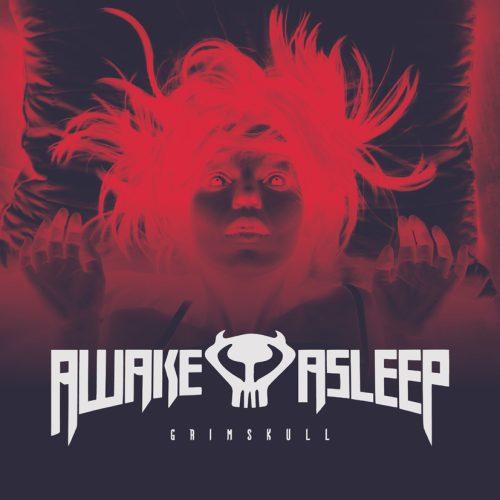 Trad metal is a genre which manages to transcend time by being both very contemporary and yet sounding as if it was recorded in a shed on Tyneside c.1980. There is just something about this genre which makes it so endearing and wonderful, and one band who have been delivering this sound are Grimskull who are back with their third studio album ‘Awake Asleep’.

As an album, ‘Awake Asleep’ delivers everything that any fan of trad metal could ever want; this is an album which has galloping riffs and basslines, rhythmically pounding drums and vocal deliveries which hark back to a different era. Coupled with an endearing production which would dupe the listener into thinking this was a NWOBHM album, ‘Awake Asleep’ is a release which can be played over and over again as tracks such as ‘Iron Eyes’, ‘Gathering Shadows’ and the superb ‘Enforcers of the Night’, a track so decisively NWOBHM that it could slide itself into any NWOBHM compilation and not even Lars Ulrich could tell it wasn’t released in 1979 show that these Norwegians have spent their time eating a diet of Iron Maiden, Angel Witch, Demon and Witchfynde.

Any fan of NWOBHM and trad metal would do their best to get their hands on a copy of ‘Awake Asleep’, it might not be initially grasping, but given a few plays, it will be certainly difficult to reaching to put on again. 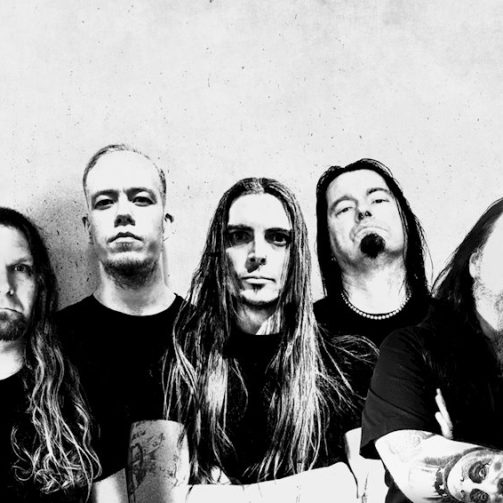