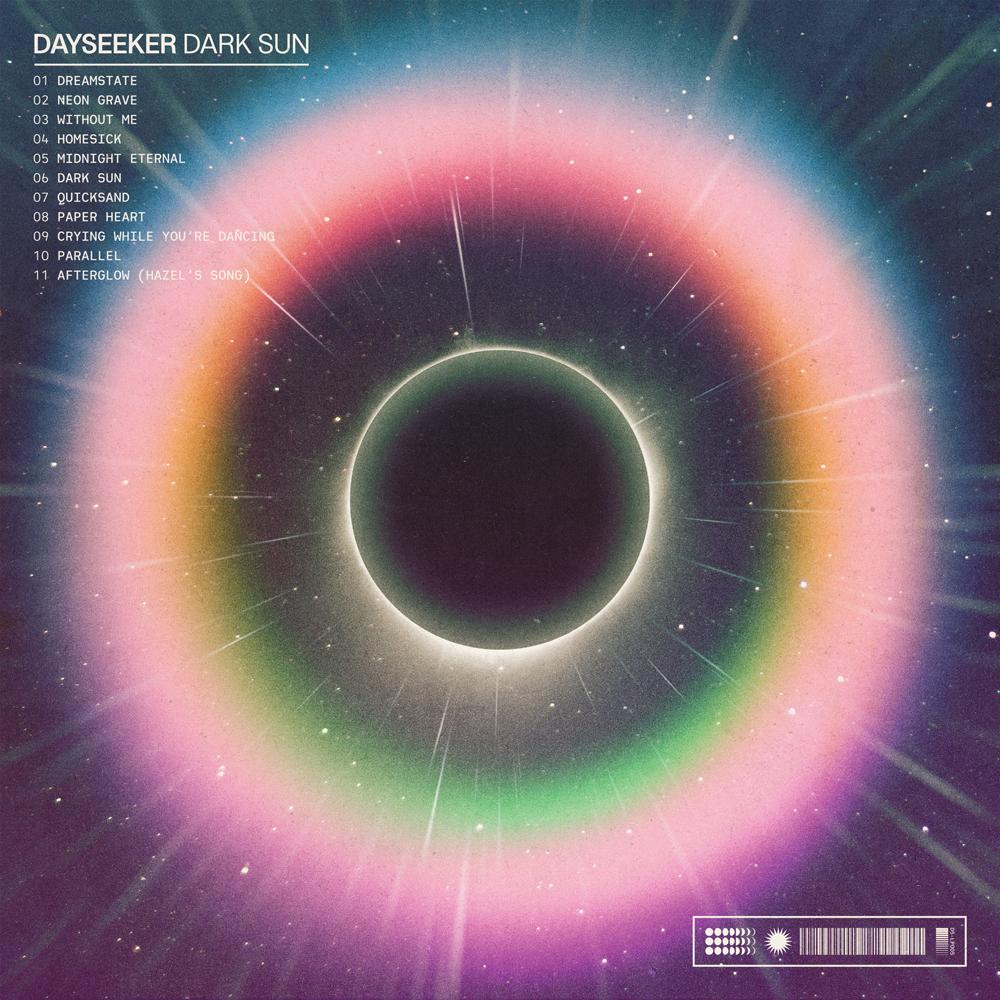 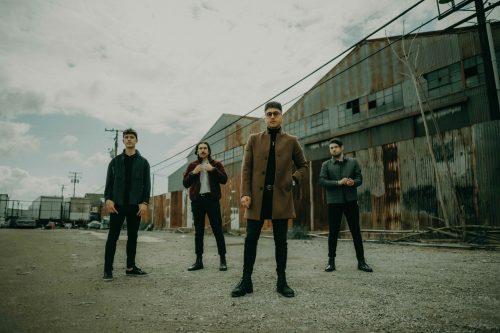 One of the darlings of the USA Metalcore scene Dayseeker return from a sojourn in the studio with “Dark Sun”. This marks the band’s fifth full-length release and moves them another step-change further away from their origins as a somewhat edgy outfit. Speak it quietly; they’re now very much a high-ticket Pop group; aimed at selling millions to the largest streaming demographic there is; tweenagers and young adults.

Almost bereft of Metal and Rock tropes “Dark Sun” has crossed the Rubicon and become an exercise in producing out anything perceived as harsh or “difficult”. Rory Rodriguez is a much-admired frontman with one of the very best vocals in the genre; here he’s auto-tuned and auto-harmonised almost beyond recognition. For the majority of this record, it could be pretty much anyone singing.

Lyrically this one of their most powerful and emotionally personal works to date, dealing with real-world swings from grieving for his father, to the elation of becoming a father for singer and principal lyricist Rory. But even with this grounding in reality I cannot hand on heart say I enjoyed listening to this album; I’m so far outside the target audience I might as well come from a different planet (when did Rock ever need to establish a “target audience” anyway?). I fail to understand the desire to make so much music sound so similar, the all-pervasive production on “Dark Sun” removes the individuality of both the performers and the songs themselves. The homogenisation of music by autotune and glossy production is expanding a frankly evil influence and is now lapping at the shores of Metal Island and the entire Rock Archipelago. But hey! Times change, artists and bands evolve, and those that stay the same simply fade into the background.

And yet in a tangible way it seems something of a shame that the spiky and musically aggressive young men with loud guitars who recorded “What it Means to be Defeated” weren’t there to record this collection of insightful, deeply personal and poetic words. So it appears we must say goodbye to Dayseeker as a Metal band and wish them all success in the world of Pop.

"It is highly doubtful this will be of much interest to our core readership, but obviously make up your own mind"
50 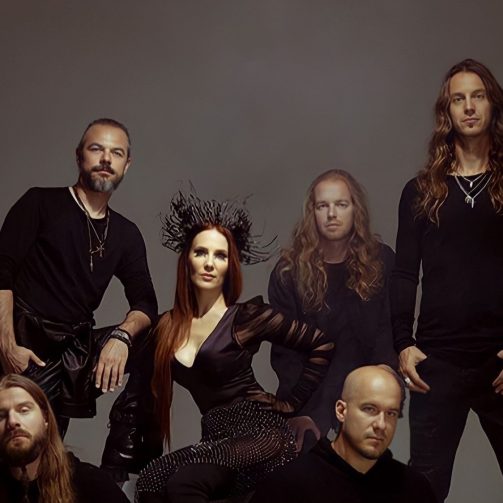