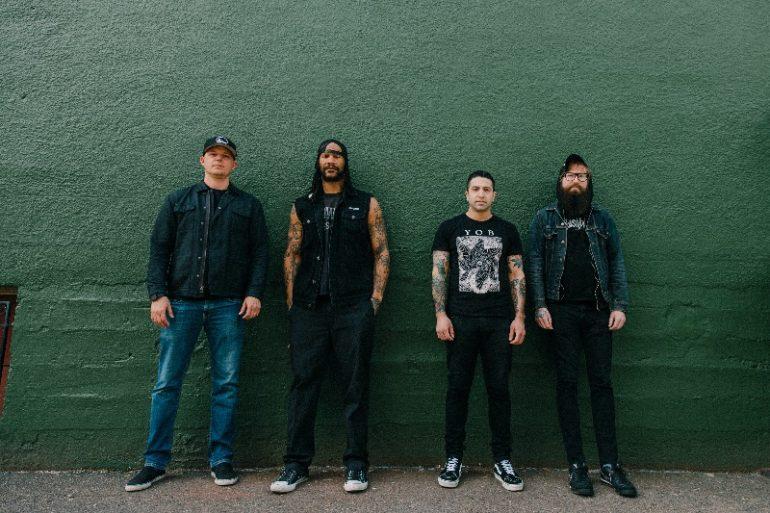 Armed for Apocalypse Announce Winter Tour Dates To Close Out 2022

Armed for Apocalypse aren’t saying goodbye to 2022 without taking their bludgeoning new album, Ritual Violence, out on the road! The uncompromising sludge masters have announced a winter tour run on the West Coast, along with a few dates in Mexico! The trek kicks off on November 30 in Crescent City, CA, and will conclude in Portland, OR on December 17. See below for a complete list of dates.

Commenting on these upcoming shows, drummer Nick Harris says, “We’ve been sitting on these songs for a long time. We’ve only played 7 shows since December 2019. We’ve got a new record, a rad label and PR team behind us. Bands don’t make a career out of playing their music by sitting at home! It’s time to get to work!” 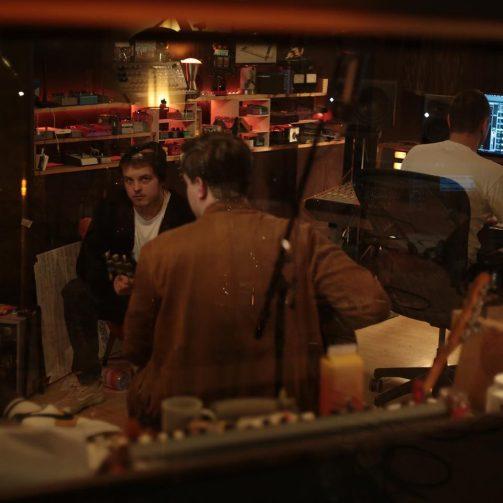