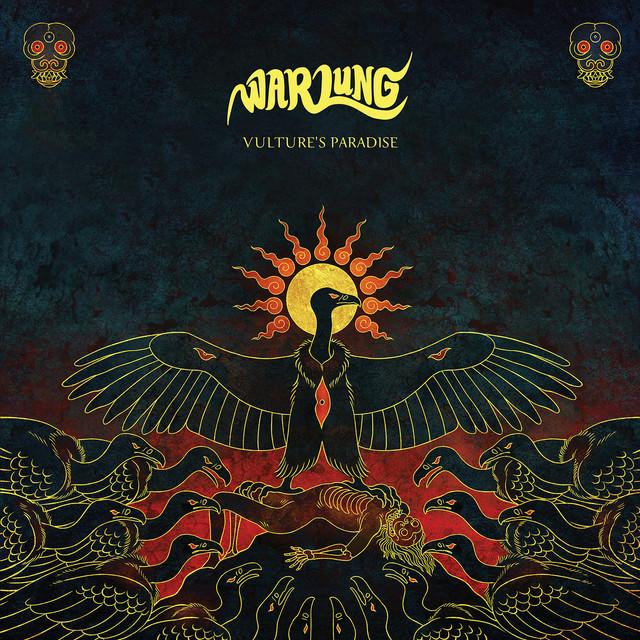 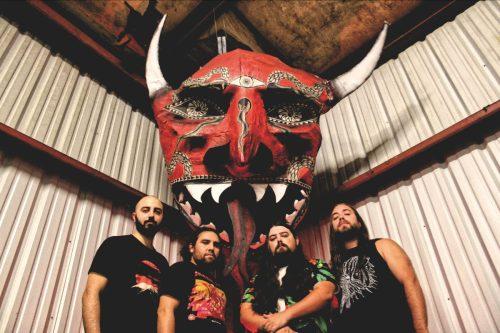 Every great band needs a USP (Unique Selling Point). Houston’s Warlung sure have a doozy of a USP with their stunning twin-lead vocal harmonising over warm and grungy Desert Metal. Yes, you’ll draw comparisons to the most obvious forebears such as Sabbath and even Kyuss. However, you’ll come away from this album with the realisation that no-one else really sounds quite like Warlung. And then you’ll be buying the back catalogue and seeing if they’re touring nearby anytime soon.

In a six-year career Warlung have given us four distinctive and thoroughly enjoyable albums, this latest release “Vulture’s Paradise” further cements their place as one of the true rising stars in the Stoner firmament. Back in the day Led Zep and Black Sabbath could knock out a classic album in a matter of months; King Gizzard… seen to be permanently recording and releasing on an almost weekly basis (they are today’s exception to the norm). Warlung have got the quality/frequency just right. With painstaking detail in vocal harmony, and melodic musicianship from another dimension they are welcome to take their own sweet time constructing each record, it feels quite a feat to have released as much as they have.

Don’t for one moment get thinking they are going to sound over-produced or over-rehearsed to the point of sterility. Warlung kick ass mightily and do so without ever sounding like they’re not all smiling as they play. Adding some deep and dirty Texas Boogie onto tracks such as “Return of the Warlords” and album highlight “Caveman Blues” is an inspired blending of styles that would have been so easy to sound contrived; here it is fresh, natural, and relaxed, and as much about the Warlung “sound” as any technical wizardry in the stunning production. 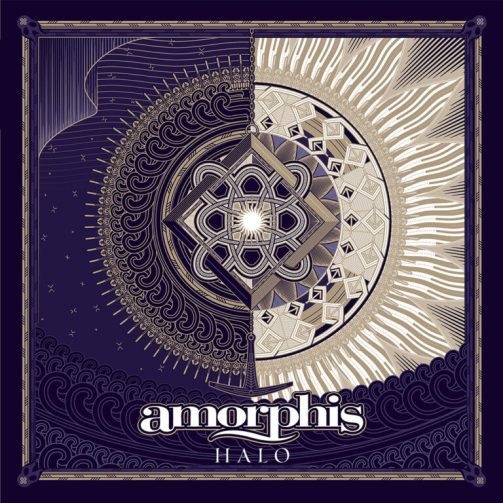