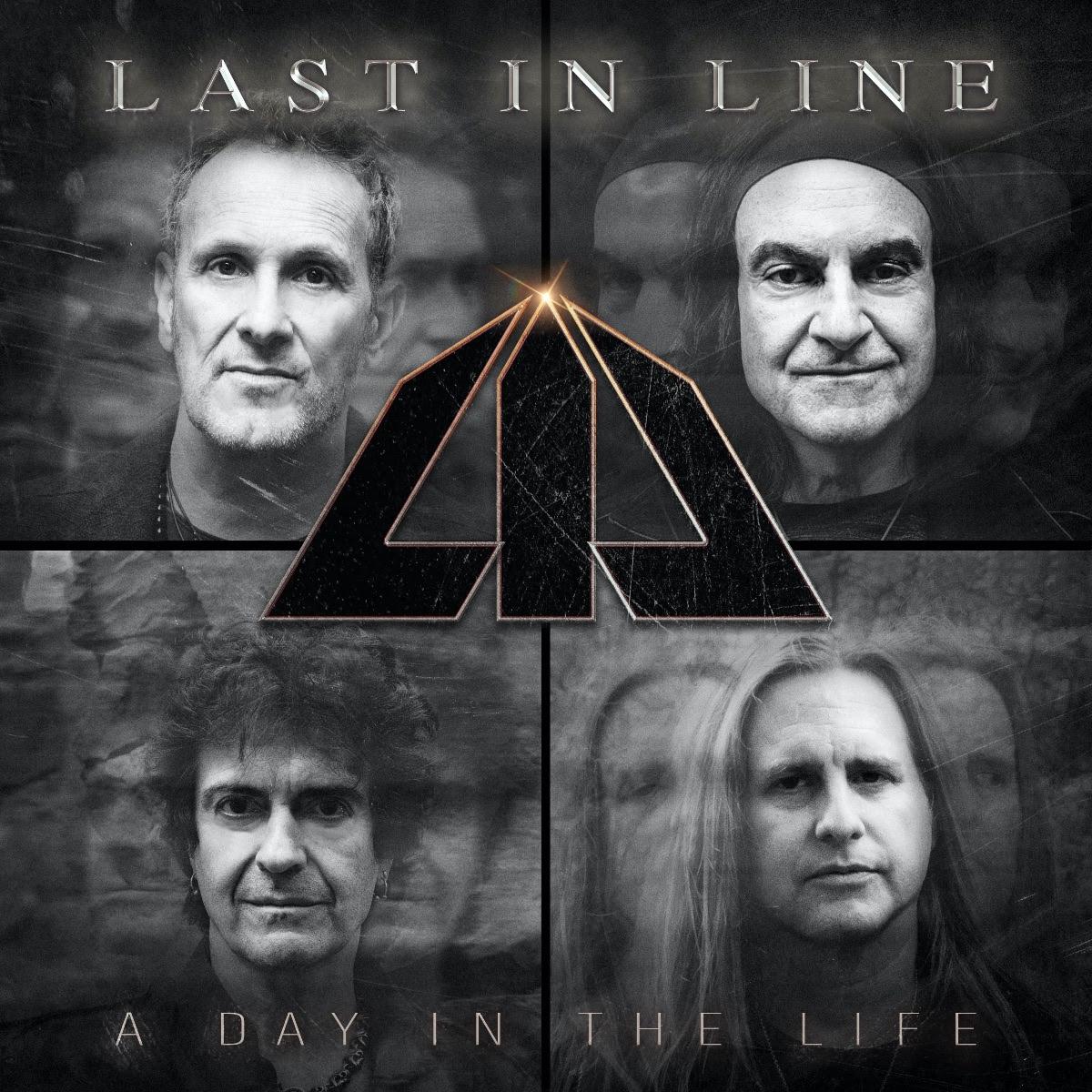 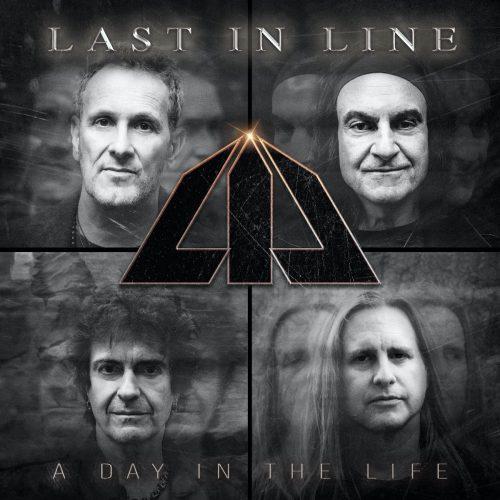 It is easy to forget just about good of a guitarist Vivian Campbell actually is. The Northern Irish guitarist became part of the heavy metal pantheon as the guitarist on the first three Dio albums. The man is literally wasted in Def Leppard. When Campbell joined forces with Phil Soussan and Vinnie Appice to form Last in Line (LiL) it literally reminded us exactly how good the man is on guitar and this year has LiL returning with their latest EP ‘A Day in the Life’.

As one would guess with a title like this then yes, you are correct, ‘A Day Life in the Life’ is an EP where the main focus is around a cover of The Beatles track of the same name which closes the seminal ‘Sgt. Peppers…’ album. Instead of the hippy, dippy psychedelia that The Beatles explore with that track, LiL amp the volume up and romp through a hard rock/heavy metal version. Ok, this version is heavier, but certainly lacks a lot of nuances of the original with Andrew Freeman’s voice arguably being just a tad too heavy for the occasion. However, it can’t be said that LiL don’t stamp their own mark on the cover. Yet, where we see LiL best is in their natural habitat in the live arena where they thrive with great versions of ‘Devil in Me’ and ‘Give up the Ghost’.

This is a release that does exactly what it says on the tin, it is aimed solely at collectors of LiL work and therefore it will have little scope beyond that. However, it does show that LiL are keeping themselves busy and hopefully it won’t be too long before they return with a studio album.

"a collectors EP for the hardcore fan, nothing more"
50 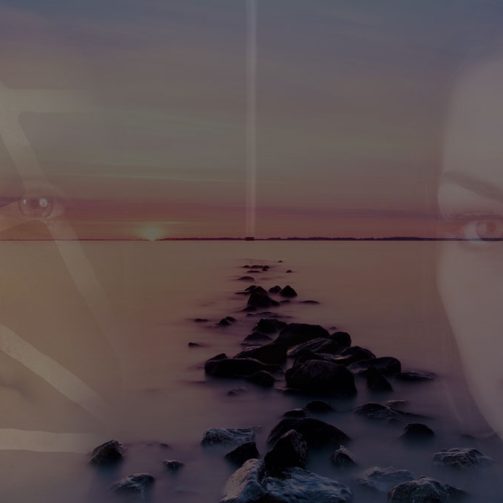