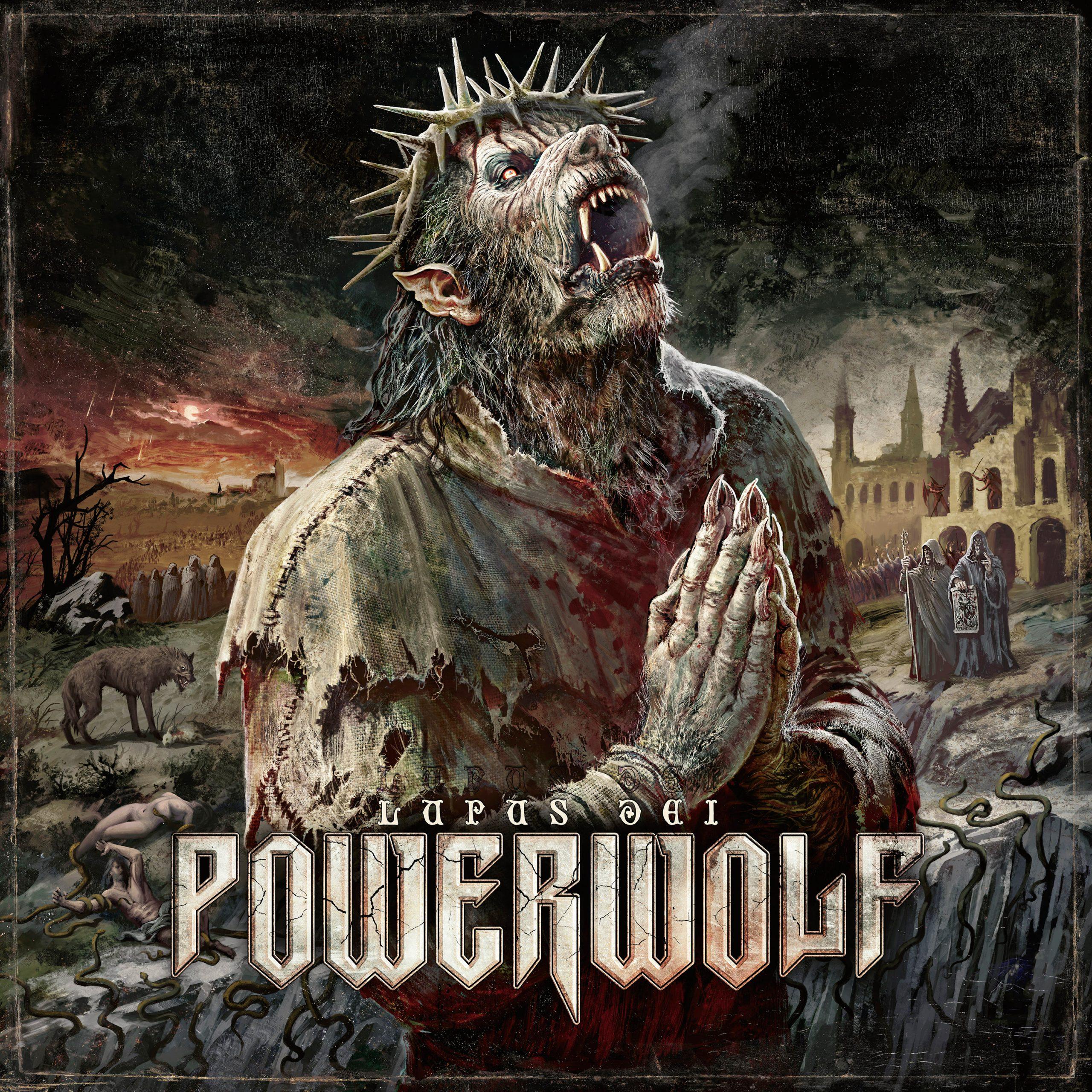 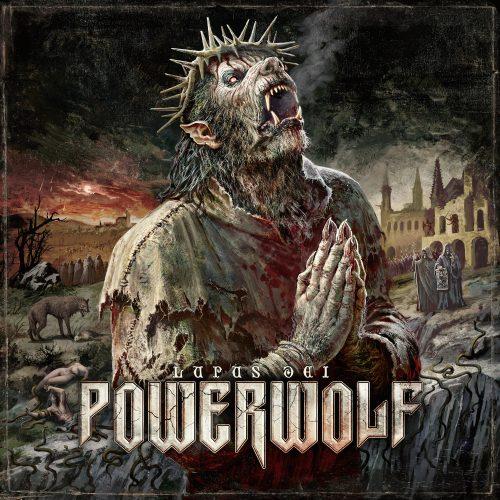 Back in 2007, who could have predicted that Powerwolf would in 2022 be one of power metal’s biggest bands as the lupine vampires seem to have a Midas Touch, everywhere their paw lands turn to gold. This year has Metal Blade Records and Powerwolf reissuing their 2007 sophomore album ‘Lupus Dei’ as a digital, CD and vinyl release.

What the listener gets here with this reissue of ‘Lupus Dei’ is some brand-new artwork which has given ‘Lupus Dei’ a touch of the modern Powerwolf. Those who choose to purchase ‘Lupus Dei’ on CD will get a double disc the first of which will be that original album in all its 11-track glory whilst the second disc will contain six previously unreleased demos from the ‘Lupus Dei’ sessions. Furthermore, this CD edition will also come with a 24-page booklet full of awesome photos and cool liner notes. Those who like vinyl as their medium of choice will be able to get two different versions; the first will come within a gatefold sleeve with a cool poster to whack up on your wall, the second will be a limited edition vinyl that will come as either a silver vinyl with a black splatter or a black vinyl with gold inlaid and much like the previous vinyl edition will also come in a gatefold sleeve with a cool poster.

Those who haven’t managed to pick up ‘Lupus Dei’ before or those who would love to get their hands on simply more Powerwolf then this reissue is a great choice because ultimately, when it boils down to it, ‘Lupus Dei’ is a great reissue of arguably the best Powerwolf album within their discography. 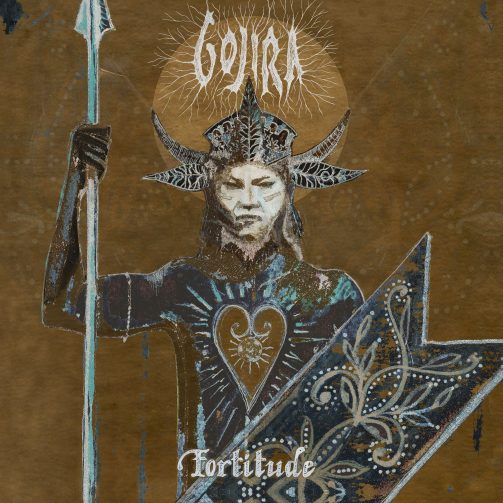