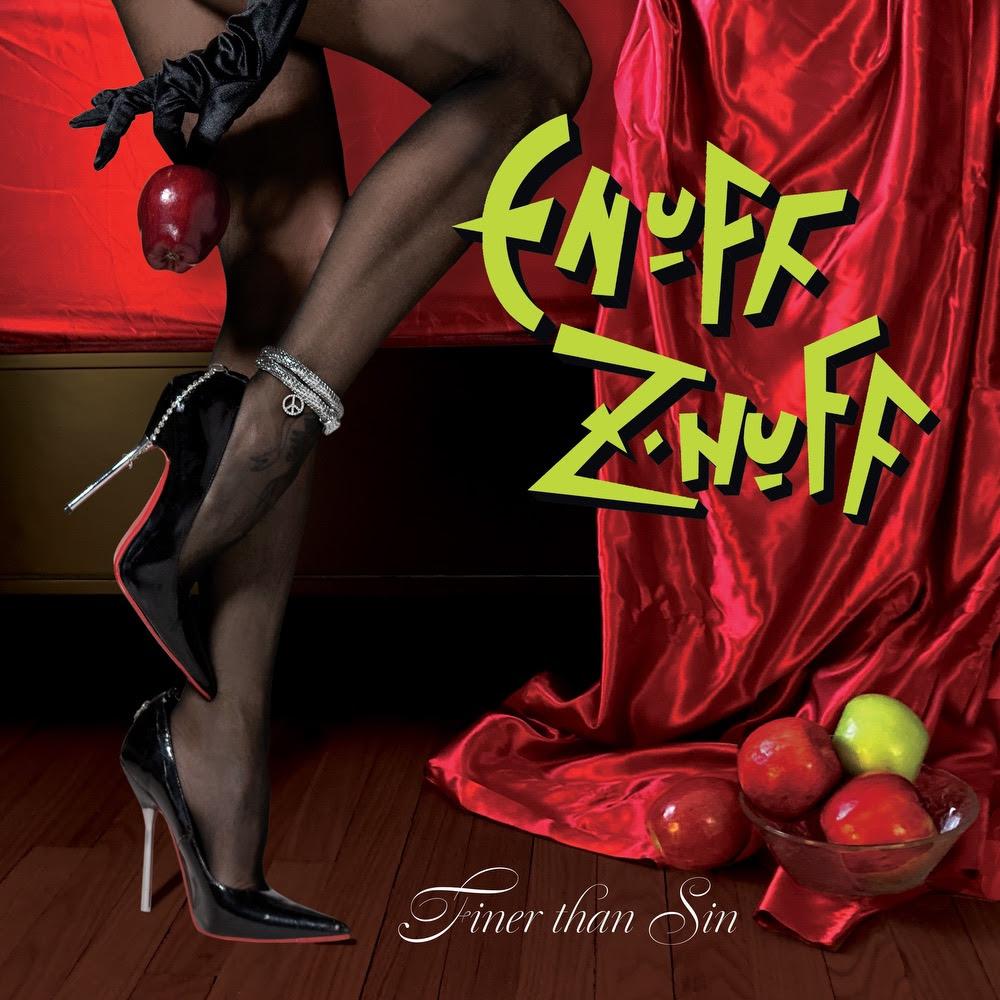 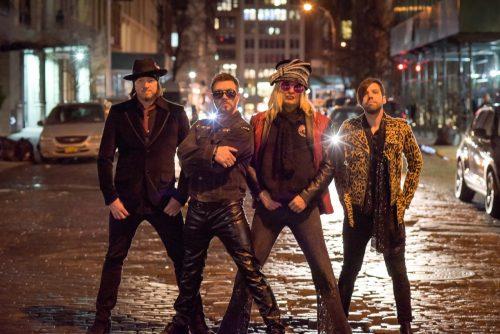 Remember the scene in Scarface where Tony Montana was sat surrounded by mountains of cocaine? That was nothing as to what backstage at an Enuff Z’Nuff concert looked like in the late 80’s/early 90’s. The US pop/rock/glam metal band have delivered bopping records time and again since their 2006 reformation and this year has Enuff Z’Nuff returning with their latest studio album ‘Finer Than Sin’.

Enuff Z’Nuff have aged like a fine cheddar and although Donnie Vie may no longer be part of the bands furniture, the band have lost none of their edge. In fact, with Chip Z’Nuff at the vocal helm too now, this band just has a different dynamic. This sound is so prevalent on ‘Finer Than Sin’, this album retains all that power pop, pop/rock sound that has come to be expected from Enuff Z’Nuff but this is also the sound of arguably what John Lennon or The Beatles would sound like today. Tracks such as ‘Intoxicated’, ‘Catastrophe’ and ‘Trampoline’ have that soft, Merseybeat sound with enough harmonies and simple, but effective guitars to allow, no, force the listener to be humming these tracks for days because much like Cheap Trick, those earworms will burrow their way inside your skull and need surgically removing. However, that cover of ‘God Save the Queen’ isn’t needed and will have the listener reaching for the skip button back to that familiar Enuff Z’Nuff sound.

‘Finer Than Sin’ offers another stroll through the psychedelic tinged world of Enuff Z’Nuff where everything is just that little bit brighter than normal, it won’t break any new ground and this album is very easy listening, but you know damned well that is Enuff Z’Nuff and that is, well, enough. 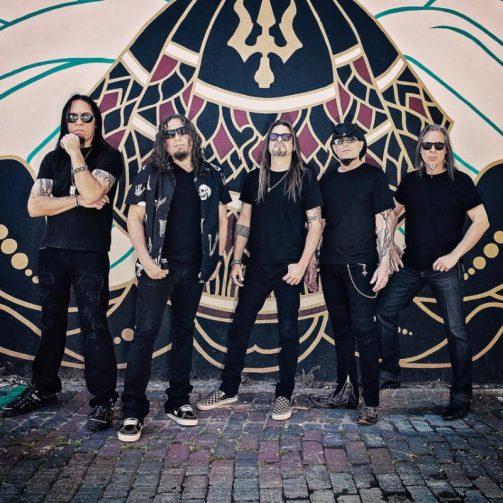