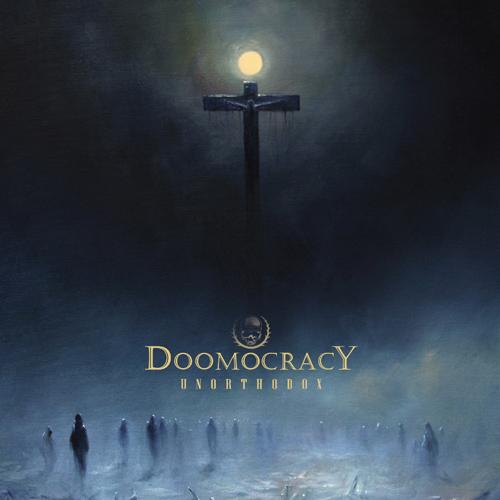 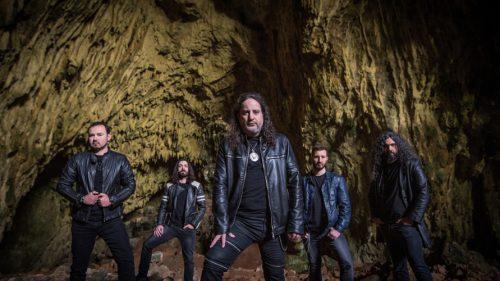 There was a time during the early Bronze Age in Minoan Crete where the volcano of Thera violently erupted causing the biggest shockwave across the Aegean and surrounding area. Well, that was until Doomocracy started dropping the low notes on Crete and now, the Heraklion band are back for the first time in five years with their third studio album ‘Unorthodox’.

From its very off, ‘Unorthodox’ is an album which knows that it is not going to take any prisoners and no quarter will be shown. This is epic doom metal done nigh on perfectly and because of this, there isn’t any meanderings into post-rock/metal nonsense, or emphasis on long, drawn out droning notes that go on and rumble so much that the listener might actually shit themselves. No, instead, this is classic sound doom delivered well, with a fantastic production which serves to pull the listener in and engage them as tracks such as ‘Novum Dogma’, ‘Eternally Lost’ and the title track brood with thunderous drums, fluid basslines and crushing guitars which have all the appeal of Candlemass, Trouble and Solitude Aeturnus.

Yeah, alright, there’s nothing here that hasn’t been done before, but ultimately who really gives a rodents rectum? When doom is delivered this well, it is fucking untouchable and with ‘Unorthodox’, Doomocracy have released one of the best, if not THE best doom album of the year.

"Doomocracy have released one of the best, if not THE best epic doom album of the year"
90 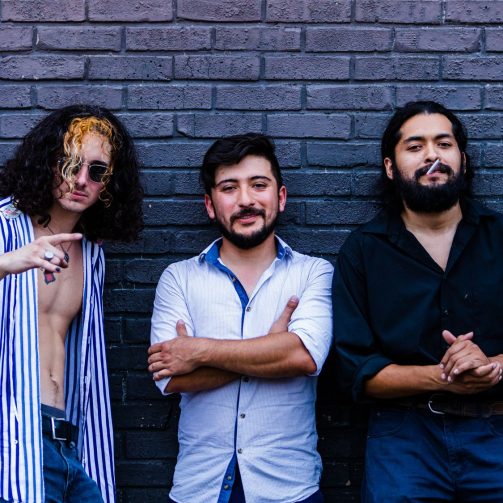 Questions on the Go | Souls Extolled