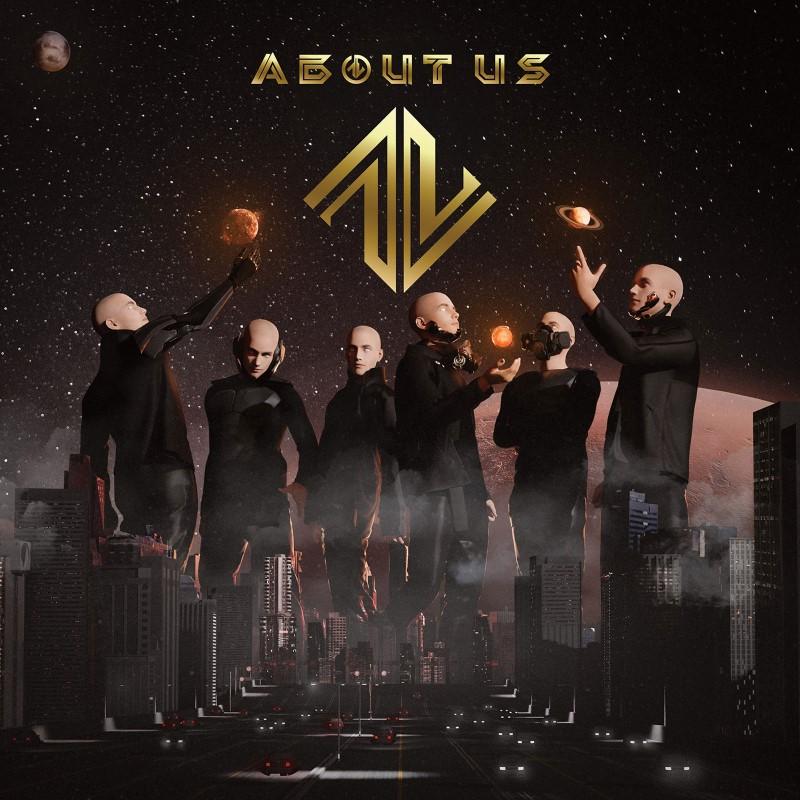 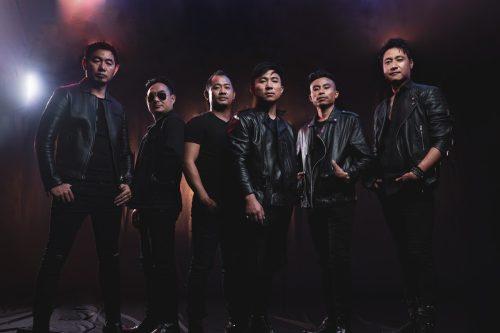 India might not be the first country which comes to mind when somebody thinks of rock and metal, but wade through the endless bands from Europe and America and look towards Asia and the listener will find an absolute plethora of bands playing a wide range of genres. One band who have exploded from Wokha in Nagaland are About Us who have delivered their self-titled debut album.

For those who absolutely adore melodic hard rock with just the right amount of AOR will find this album an entirely tantalising prospect for any fan of the genre. Through some great riff driven tracks, ‘About Us’ manages to pull on the nostalgic heart strings of a genre within its pomp as guitar riffage and tinkling keyboards which are massively enhanced by the versatile vocals of Sochan Kikon. These vocals soar from beautifully delivered cadences through to crooned melodies where tracks such as ‘Gimme Gimme’, ‘Loaded Love’ and ‘Open Your Heart’ have all the hallmarks of Journey, Hardline and Survivor. Yet, there are moments of ‘About Us’ which feel as it doesn’t quite fit, Kikon’s vocals are so versatile that with ‘Golden Troops’, About Us go for some real heavy metal attack not too dissimilar to Judas Priest which means although a great track, it just doesn’t quite fit the overall aesthetic.

If you’re looking for a good album of melodic hard rock, then ‘About Us’ is a good place to look. For a debut album, ‘About Us’ shows a band hungry for success. Therefore, this is a solid foundation for this band to build from and hopefully About Us won’t leave it too long before returning.

‘About Us’ shows a band hungry for success
70 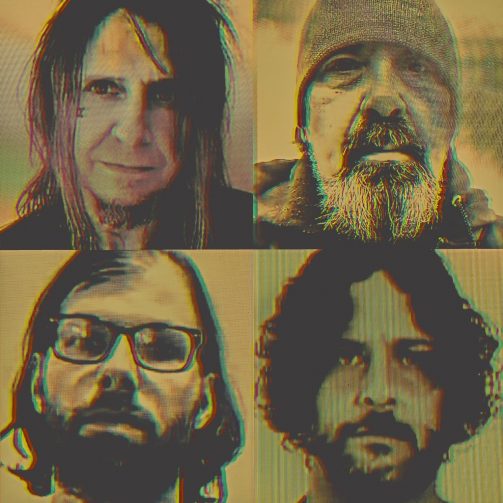