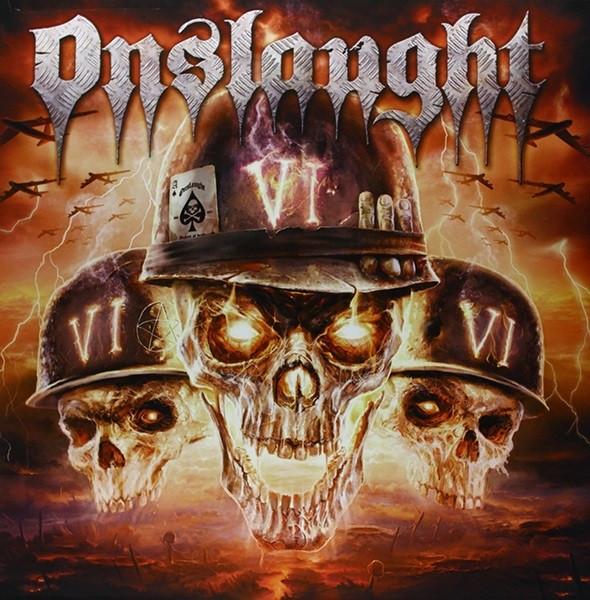 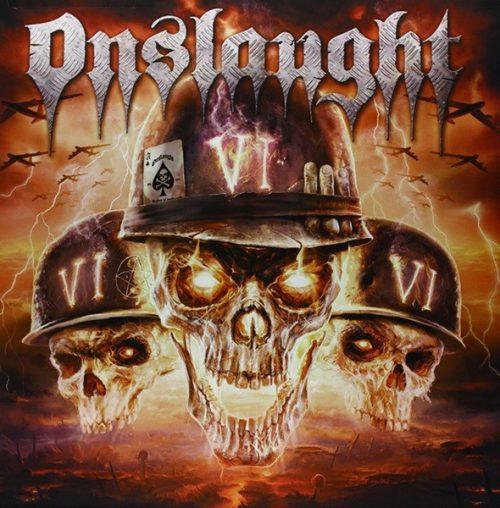 Since reforming in 2004, Onslaught have proved time and time again that they are one of the UK’s best thrash metal bands. This is not a band which is afraid to get down and dirty in the trenches and slog it out with an old-school thrash metal vibe which keeps itself sharpened through contemporary productions. This year has the Bristol band and AFM Records reissuing their 2013 album ‘VI’ on vinyl format.

Those who simply must have everything on a vinyl medium these days will adore what Onslaught and AFM Records have done with ‘VI’. This second pressing of ‘VI’ will arrive with the 2013 album being held within a gatefold sleeve and will feature the album on a limited edition 180g red vinyl. Furthermore, with ‘VI’, Onslaught take a dig into their vaults from the past by delivering a blistering rerecording of ‘Shellshock’ from Onslaught’s 1989 album ‘In Search of Sanity’ which featured the late, great Steve Grimmett on vocals. This version will instead feature Japanese thrash legends United who add an extra blast of thrash to an already scorching track.

This vinyl version of ‘VI’ is strictly limited edition though, so those of a vinyl persuasion who really fancy this release should get their fingers clicking and grab a copy whilst you can.

"a good vinyl reissue of a great album"
80 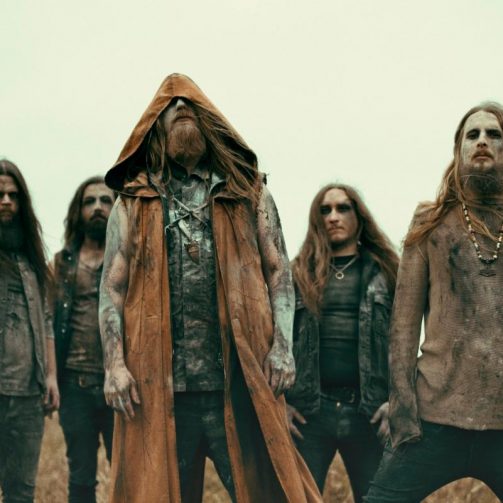 Questions on the Go | WORMWOOD