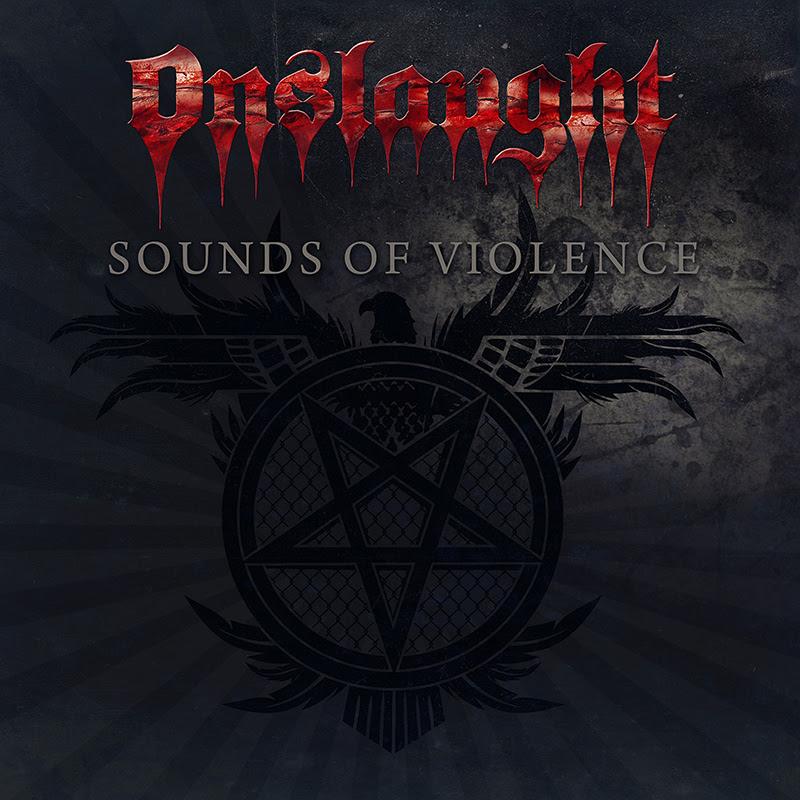 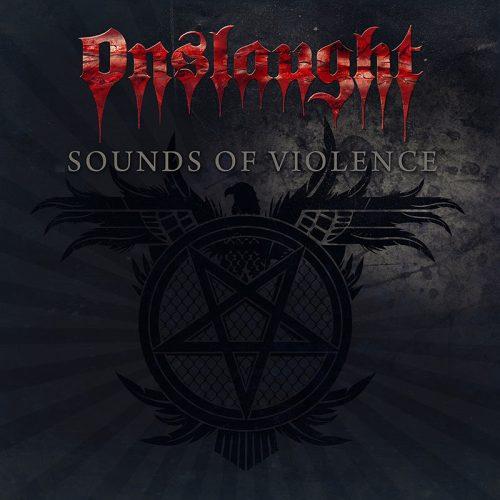 Since reforming in 2004, Onslaught have proved time and time again that they are one of the UK’s best thrash metal bands. This is not a band which is afraid to get down and dirty in the trenches and slog it out with an old-school thrash metal vibe which keeps itself sharpened through contemporary productions. This year has the Bristol band and AFM Records reissuing their 2011 album ‘Sounds of Violence’ on both CD and vinyl.

Whichever medium you choose to purchase, the listener will be in for a treat. The CD reissue of ‘Sounds of Violence’ will come as a 2-CD digipak with the original album featured on disc one, whilst the second disc will contain the original bonus tracks from the album as well as unreleased tracks and blistering live versions of the likes of ‘The Sound of Violence’ and ‘Rest in Pieces’. Those of a vinyl persuasion will be able to get their paws on ‘Sounds of Violence’ as a limited edition 180g red vinyl which will also come with Onslaught’s visceral cover of Motörhead’s ‘Bomber’.

"a good way to celebrate just over a decade"
80 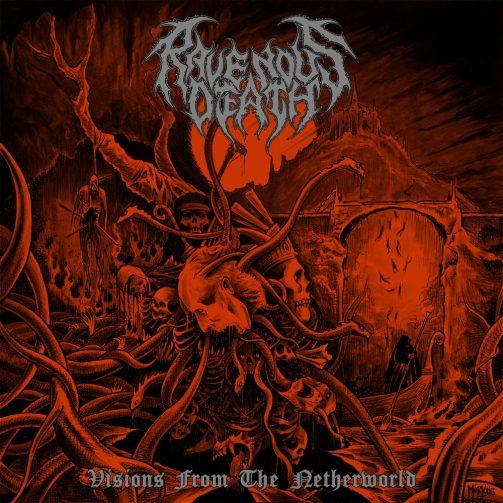 Ravenous Death – ‘Visions of the Netherworld’