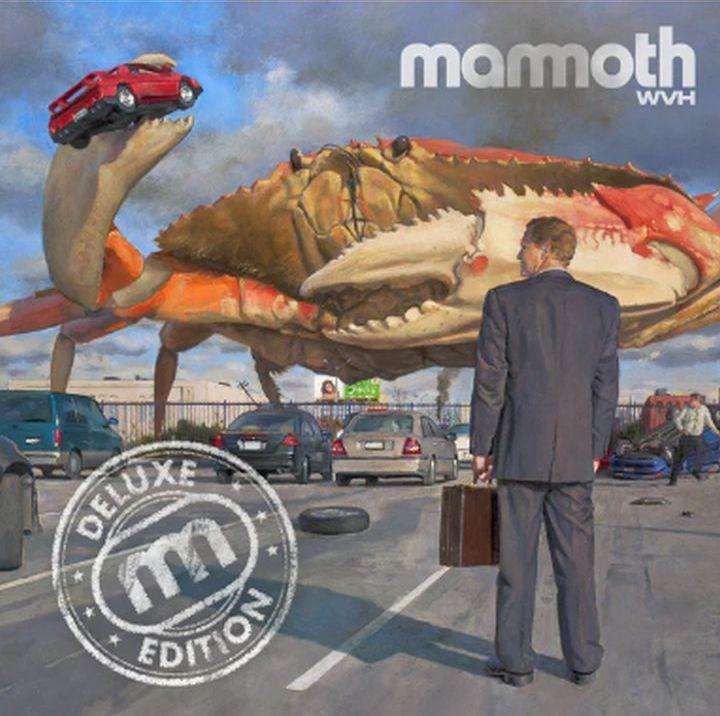 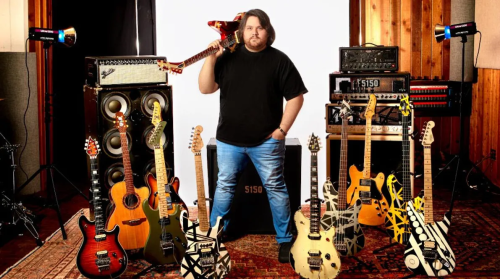 The two words synonymous with hard rock, heavy metal and guitar playing are Van Halen. The late guitarist is still sorely missed in the music world. That name will never die and now, carrying the torch of Edward Van Halen is his extremely talented son, Wolfgang Van Halen who released his debut album ‘Mammoth WVH’ in 2021 and this year has a deluxe edition of the vinyl release of that debut album being reissued as a digital deluxe edition.

Wolfgang Van Halen has literally not stopped touring since the release of ‘Mammoth WVH’, he has put his heart and soul into everything he has done as the musician mixes hard rock, alternative rock and post-grunge into an exceptionally accessible sound. Those who choose to listen to this digital reissue of ‘Mammoth WVH’ will not only get ‘Talk & Walk’, a track which featured as a bonus track on the Japanese version of ‘Mammoth WVH’, but they will also get two unreleased tracks in the shape of ‘As Long as You’re Not You’ and ‘Goodbye’ which adds that something a little bit extra to those original 14 tracks.

Mammoth WVH are slated to deliver their sophomore album sometime next year, but with the band tied up with touring well into next year, that release isn’t coming any time soon, so if you’re looking for something to tie you over, then these extra three tracks are a good addition to your ‘Mammoth WVH’ listening.

"something to tie the Mammoth WVH fan over"
70 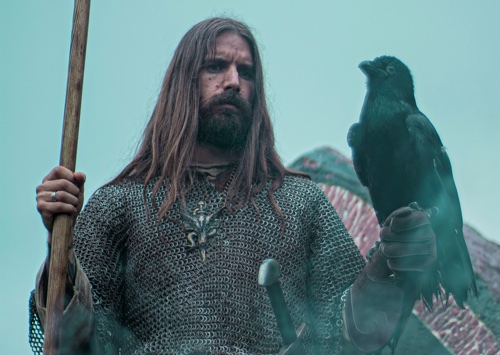