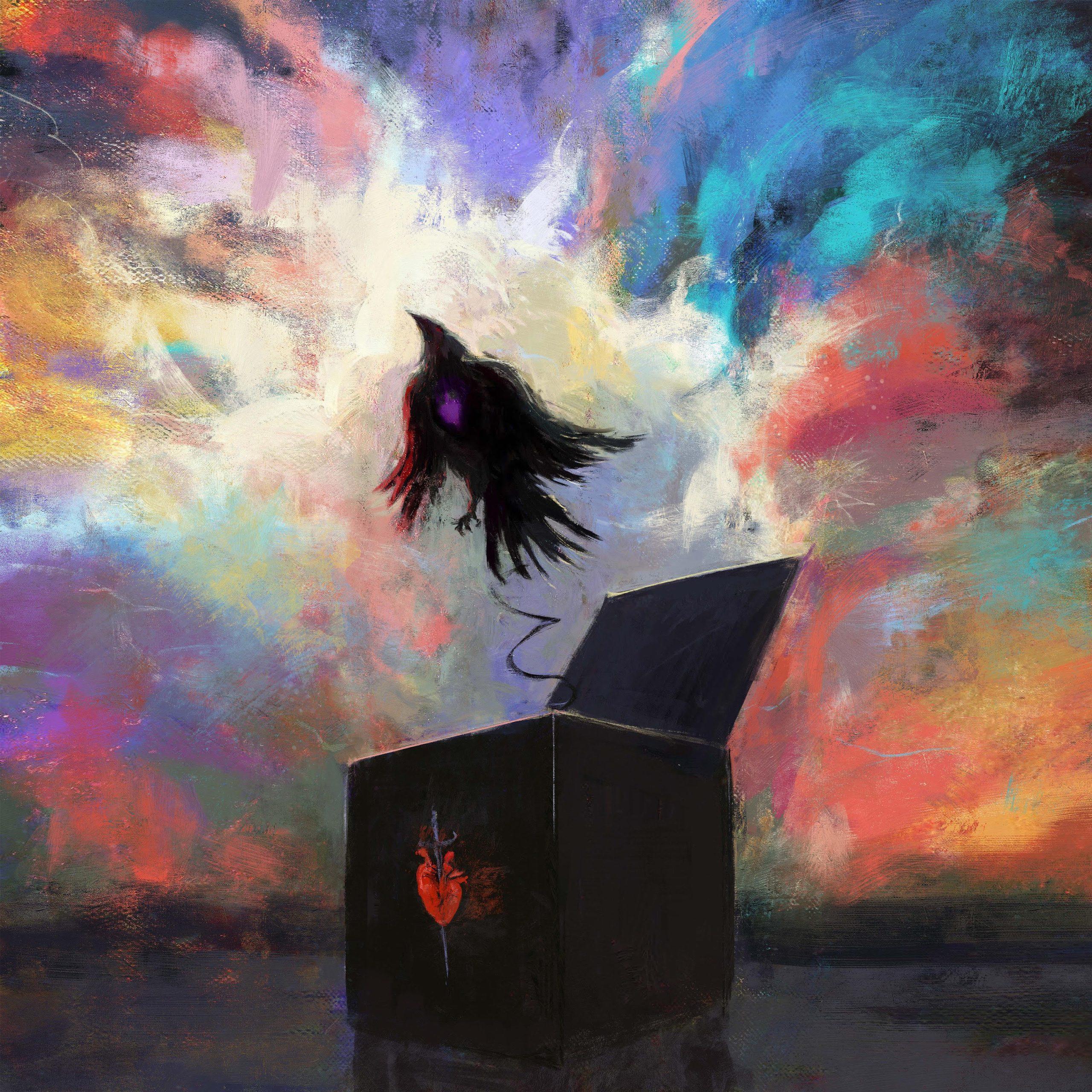 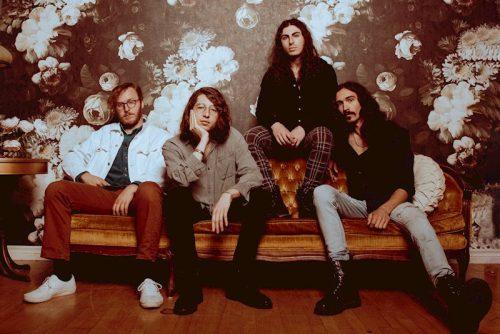 There is a line somewhere in the proverbial sand that defines where a piledriver of a riff stops being Rock and becomes Metal. No one can really point it out or define it, most people who simply enjoy music for its own sake automatically recognise which is which. BRKN Love are Rock, retro but not re-tread, as familiar and comfy as an old jacket, but still vital and new. They stay on their side of the line, and yes, the riffs are huge.

The most obvious comparison for the sound of BRKN Love is the UK’s Royal Blood; every song is constructed around a riff, and seemingly nothing is allowed to distract from the drive and rhythm. Then if you pay attention to the lyrics, they have a poetic artistry and innate compassion that belies the youth and (relative) inexperience of a band who only came into existence in 2018. Just a couple of EPs and two albums in, and topics as diverse and contentious as mental health, social isolation, and the widening gap between generations are handled with both a directness and a subtlety that long established and lauded lyricists will certainly admire.

So, there’s punchy riffs, insightful and mature lyrics, and great hooks galore. With cutting edge production from Anton DeLost t’s a step-change up from their excellent self-titled debut album from 2020. Frontman Justin Benlolo has a charismatic and characterful vocal to match his guitar mastery, and they will undoubtedly go on to be streamed millions of times and sell out concert halls globally.

If you are a Queens of the Stone Age fan who enjoyed “Villains”, or a Royal Blood fan who loved “Typhoons” just send BRKN Love your money now; they may be your next obsession.

If, however, your taste in Heavy/Hard riffing Rock is a little more traditional, you will probably feel the style of production and quite obvious “studio sheen” detracts from the urgency and authenticity. All is not lost for the critical listener though, just catch them live instead.

"A polished modern rock album that will be huge"
80 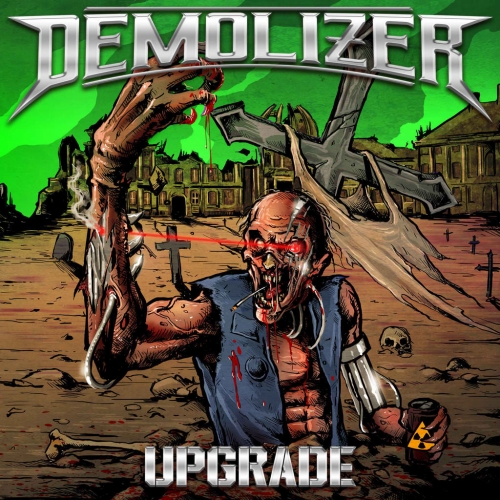