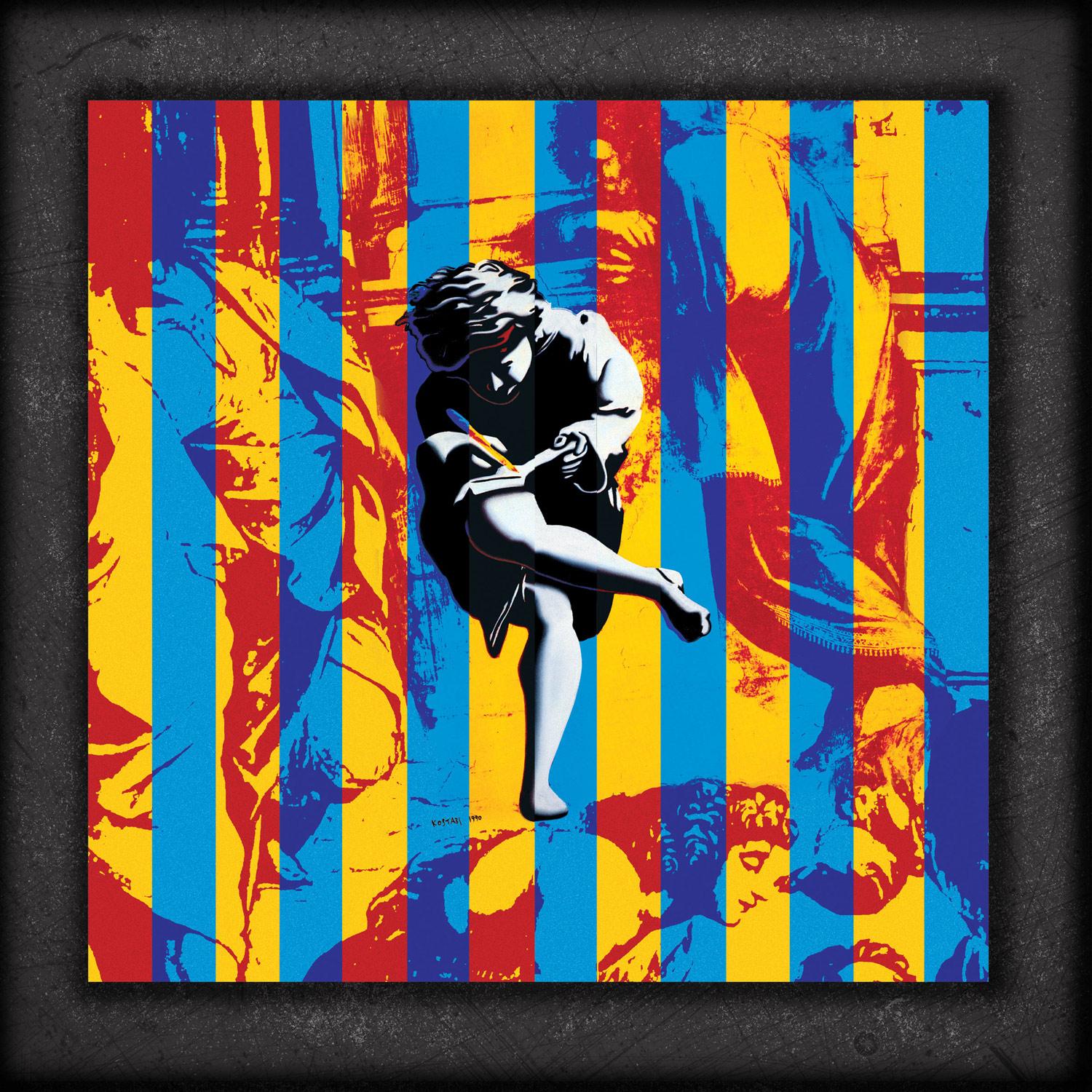 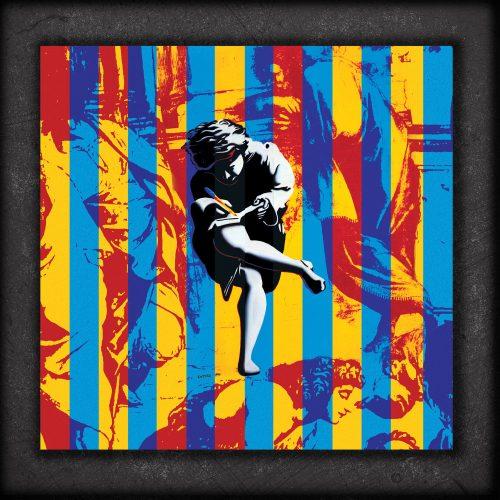 Is there anything more symbolic for a band metaphorically disappearing up their own anus than releasing multiple albums on the same day? Arguably there is not and in 1991, rock n’ rolls most diva band Guns N’ Roses (GNR) released the sprawling ‘Use Your Illusion I/II’ albums. This year has GNR delving into their vaults and reissuing those two albums as a definitive ‘Guns N’ Roses – Use Your Illusion I & II Super Deluxes’ box set

The first thing that the purchaser will get here are the ‘Use Your Illusion’ albums fully remastered for the very first time as the albums are given a massive modern sound quality boost so that these two releases can really get the best out of contemporary systems. As with all big reissues these days designed to suck the money from the consumer, ‘Use Your Illusion’ will be available as separate releases on CD, digital and 180g black vinyl through to a double disc deluxe edition. However, the real pièce de résistance is the seven disc/12 LP box set where an astonishing 97 tracks will be spread across the release, 63 of which are previously unreleased including a fully orchestral version of epic ballad ‘November Rain’ and two live shows, the first ‘Live in New York’ from 1991 and the second ‘Live in Las Vegas’ from 1992. Furthermore, those who do purchase this box set will also come with plenty of GNR knickknack memorabilia, 100 pages of unreleased phones, fan club newsletters, a giant poster and replica backstage passes/concert tickets amongst lots of other stuff to justify the heavy price tag of re-mortgaging your house.

For GNR fans, the deluxe edition of ‘Use Your Illusion’ offers a lot of bang for your buck. However, if you are a hardcore GNR zealot and looking to invest a hell of a lot of cash into what will essentially become a real collector’s item, then that super deluxe reissue is for you. Conversely, whatever your budget, these reissues really do offer something for every GNR fan. 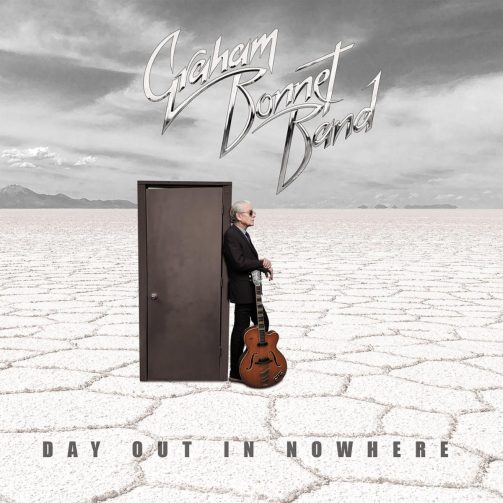