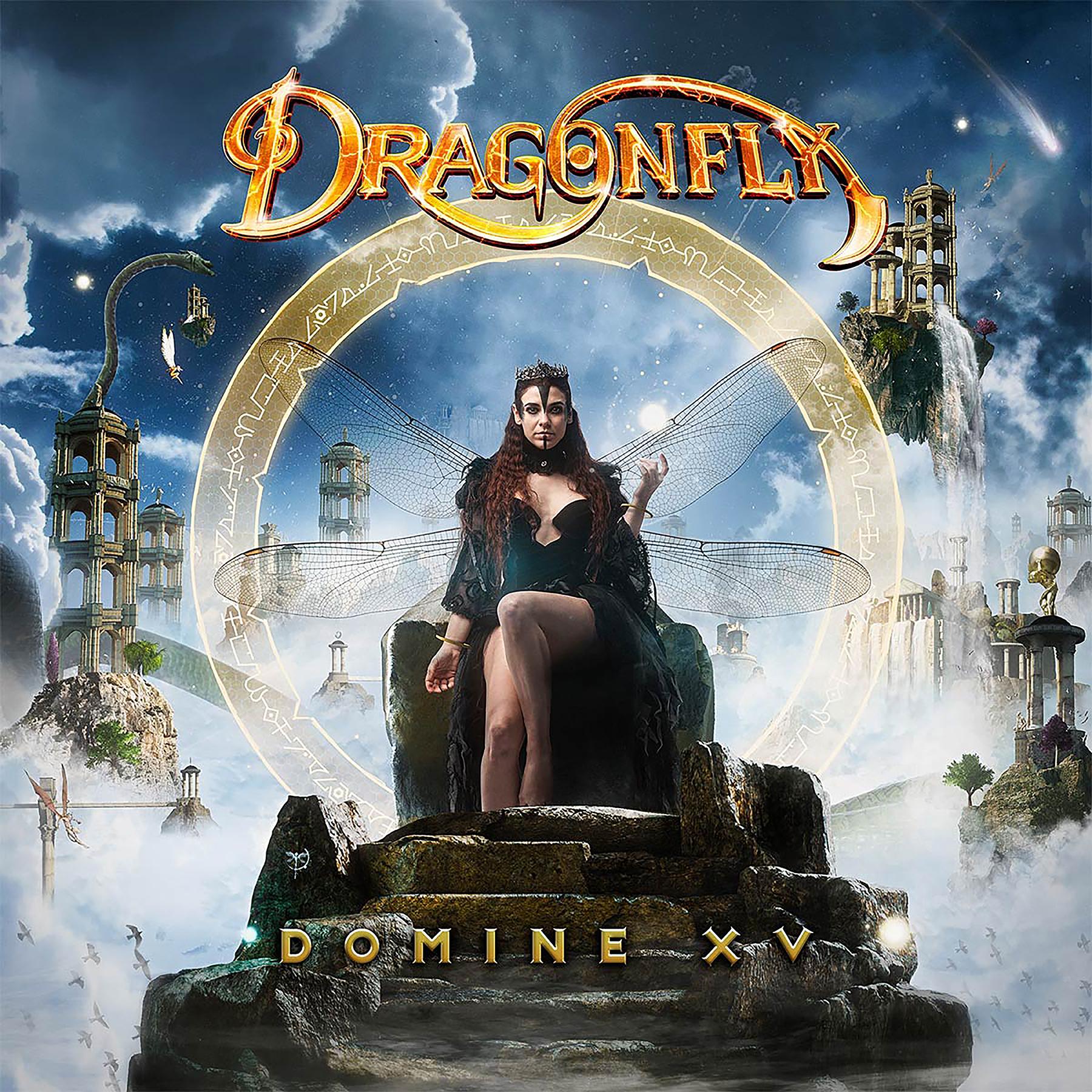 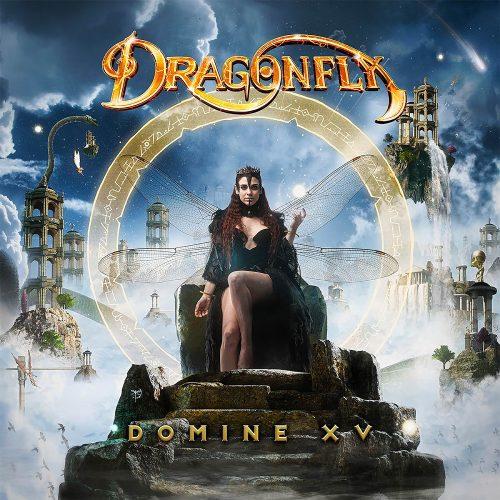 The year 2000 might seem like it was yesterday, Y2K, Millennium Bug etc, but yes, it was 22 years ago. 22 years ago. 22. Years. Ago. One band who formed in this year were Dragonfly who released their debut album ‘Domine’ a few years later in 2006. This year has Dragonfly celebrating the fifteenth anniversary of that album by re-recording it and releasing it as ‘Domine XV’.

What the listener gets here with ‘Domine XV’ is not just a re-recorded version of ‘Domine’, but they’ll also get the original version too. With this, Dragonfly manage to build a perfect bridge between the past and present. This isn’t a bad shutting away from the past, they’re saying ‘hey, this is where we come from and this is where we’re at now’ and therefore, ‘Domine XV’ is less of a full-on re-recording, but also a homage to their past. Yes, there are nuanced differences, the production is much better on the ‘new’ version and there are differences in the guitar solos and vocal deliveries, but ultimately, what would you expect, there is an aged, veteran expertise to these tracks now as Dragonfly have grown as musicians, so have these songs.

Yes, ‘Domine XV’ is a re-recording and relatively only really appealing to hardcore fans of Dragonfly. It is a decent album to buy if you don’t own a copy, but for hardcore fans, this is a great way to celebrate this birthday in style. 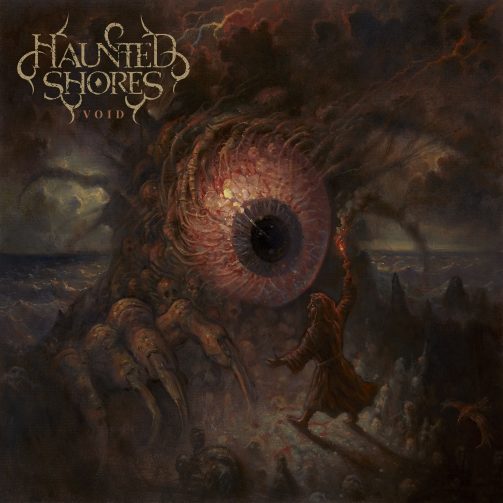