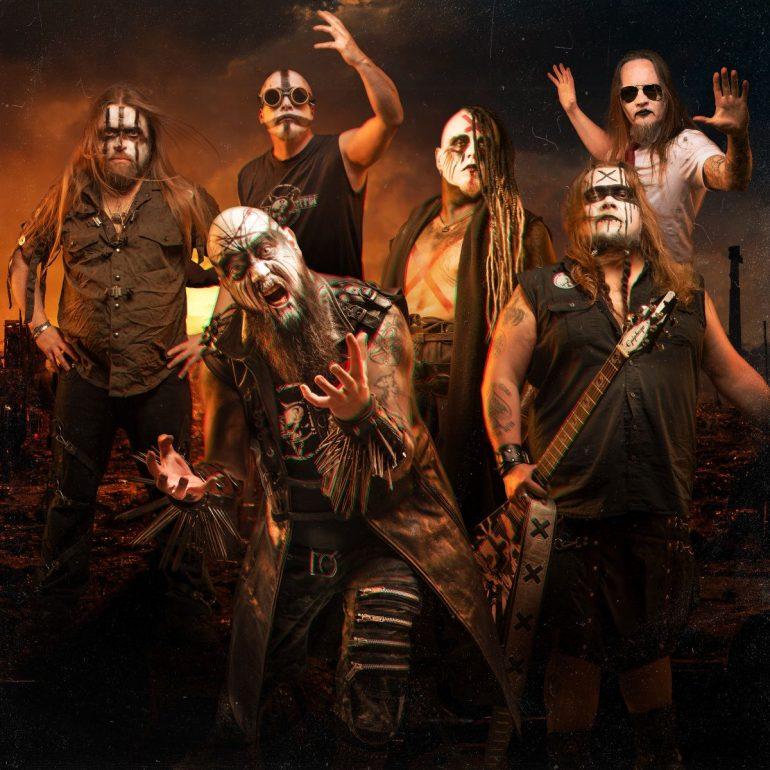 In regards to the new single, MC Raaka Pee comments:

“The world covers its prints like a cat covers its feces in the litter box.
That cat is held and secrets about people are whispered to it.
When a person is held like that instead of the cat, the litter box changes.
Would you be the kind of person whose fingerprints can be looked at without remorse?” 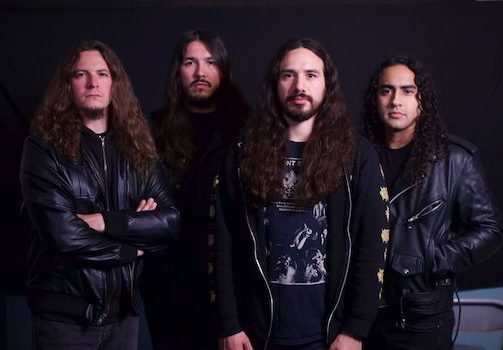