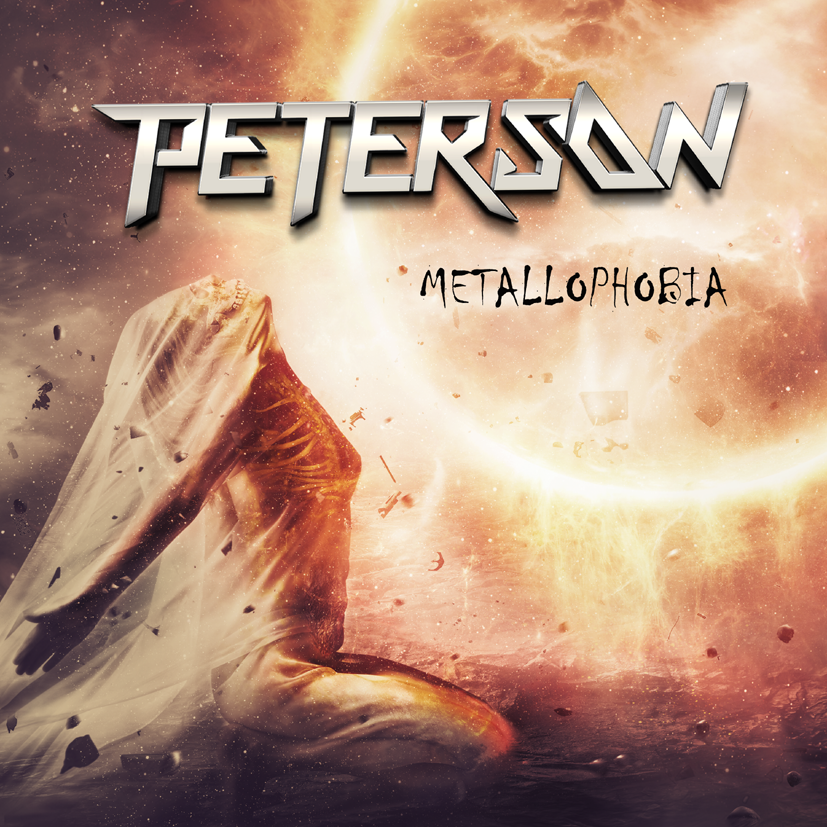 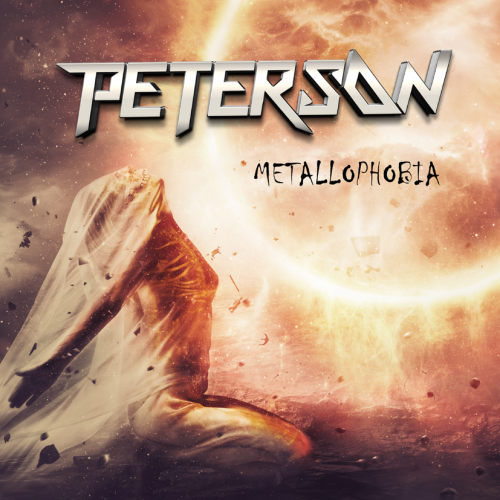 There must be something in the water in Scandinavia; per square mile and population density, these countries produce top quality bands quicker than Roadrunner after an all-night bender at Pablo Escobar’s place. One band from Sweden who are finally delivering their debut album after 35 years are Peterson with ‘Metallophobia’.

This is an album which smells of the past, in fact, it may even have the inscription on the side ‘made in 1989’. Yet, ‘Metallophobia’ is nothing to be scared of. This album takes that large swathe of nostalgic heavy metal and mixes it with a modern trad metal sound with just enough of a pinch of power and speed metal to make ‘Metallophobia’ really interesting. Tracks such as ‘Speed Division’, ‘The Dominator’ and ‘Dagger Day’ have all the enjoyability of Judas Priest, Accept and Rage as Peterson asks for us to throw our horns into the air and worship at the altar of metal and of course, we oblige.

Yes, the production could be a lot better and some of the tracks wouldn’t be missed if they were gone all together, looking at your ‘Merry Christmass’. There are no surprises here, but Peterson have finally got the ball rolling with a decent album of heavy metal done in the way that classic metal fans will enjoy. It won’t be the best album released this year, it certainly will not be worst, what more could you really ask for? 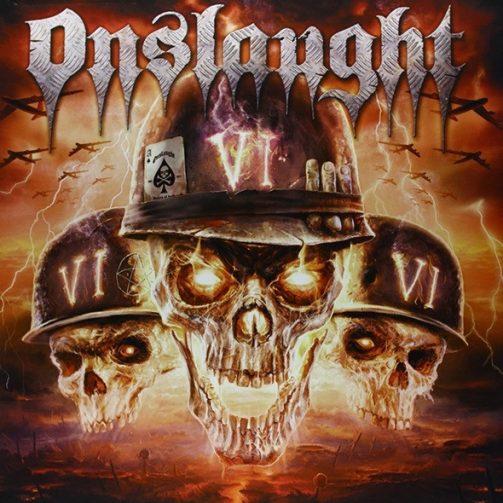