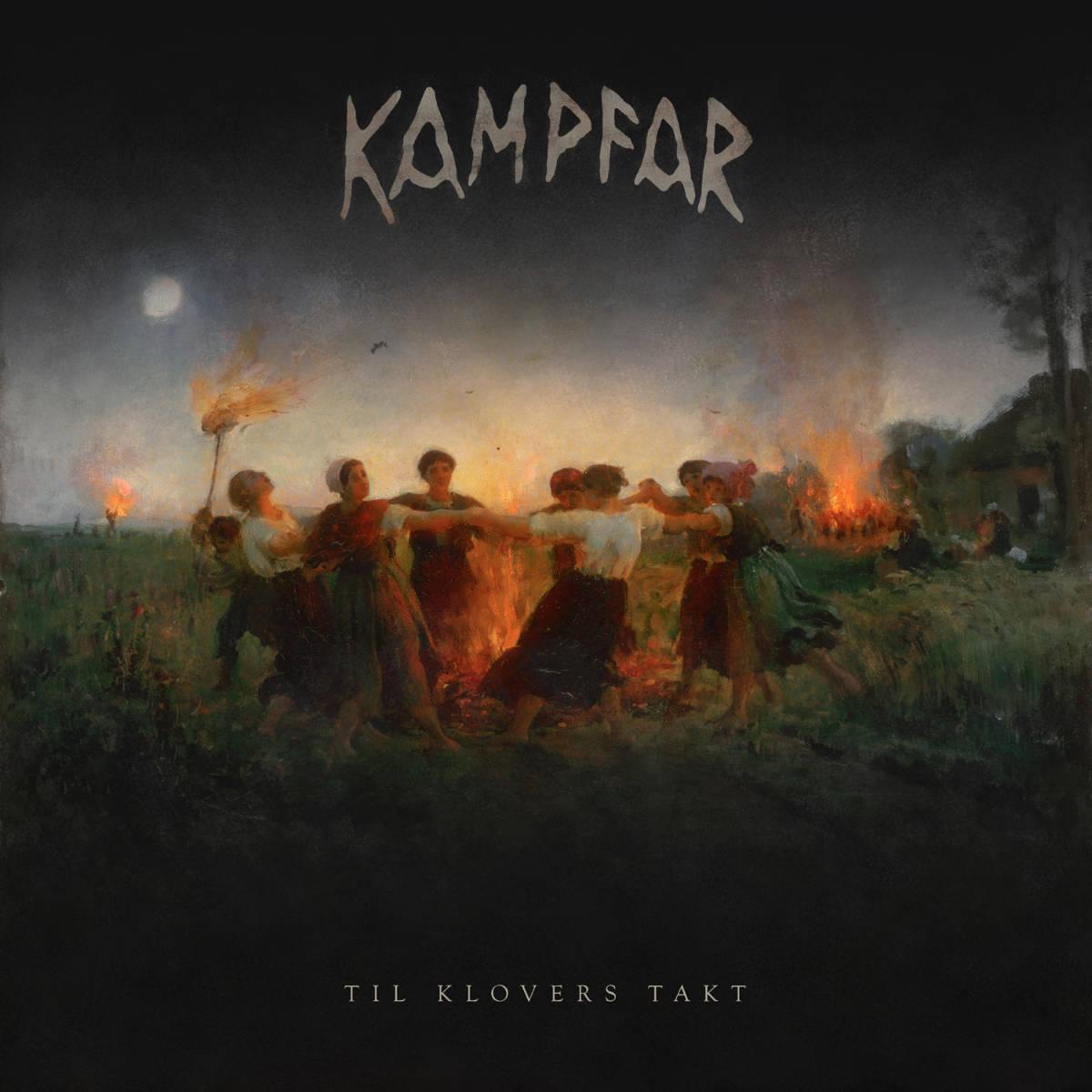 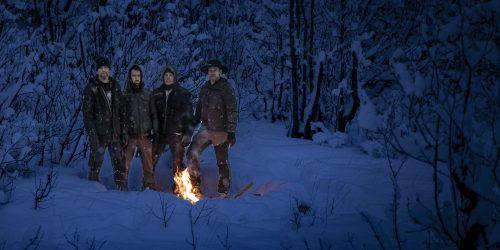 One of the notions that I have always found fascinating within the realm of Black Metal is the ability for the artist to use that which the soul offers, and like he who shapes the stone to reflect a particular image, so too does the artist carve a world with the most archaic notes…a world where one yearns for the mind and the roots of this realm to coexist as one singular entity. In other words, to be completely submerged in its essence that the confinements  of music are  dissolved, for all that remains is the experience that engulfs you, and all that exists is for the consciousness to travel upon sable wings as it ascends the atmosphere, drinking upon this magnificence.

“Til Klovers Takt” by Kampfar is an attestation wherein it’s melodies releases a magick, so indomitable in its motion, that it bestows life to this soundscape, for the energy that it summons forth through its spell utilizes a primordial spirit found within Black Metal, and raises from the earth an atmosphere that feels almost tangible in its language. The splendor that Kampfar employs is the act of copulating these elemental forces, to portray the juxtaposition betwixt nature and human emotion, but at the same time, there is a certain honesty to the work, as though the art is forged from the very flesh from which it was conceived, even within its crude and naked state, for it can be likened to a flame that is confined not to any lamp but instead it’s spark is allowed to roam and dance in its glory as it licks the ink of night.

The pulchritude of this release takes shape in the foundation of its instrumental architecture, for the strings and percussion, the motions that it adopts can be likened to the very earthen floor and the rivers that flows through its path, so too does the musical components expel in its candor, as it lends a certain fluidity to its aura, the very soul that Inhibits these notes would be enough to bestow fertility onto a barren garden, to allow that which is stagnant to harvest in a bountiful state. “Lausdans under stjernene” and “Flammen fra nord”  are morsels of this release which portray the aforementioned sentiments, as its composition feels rather organic, as though it’s creation was not fashioned from calloused hands but instead, these vibrations were plucked from the very stream of the earth and transfigured into these elysian notes embedded into  the album.

The focal point and zenith of “Til Klovers Takt” lies within its atmosphere, for this is the very brick and mortar of the album, it’s ability to entice and captivate the mind through its woven spell, but the mystic who commands these forces to curl and take form would be the tongue that utters these verses. The vocals in my opinion, as portrayed in a track such as “Urkraft,  acts as the conduit that bridges the language of all that is feral and untempered within nature, for if the raging waters that courses through the earth or the winds that howl between the loft trees …if speech was granted onto these elements, it would spake the words that are heard upon these songs.

William Blake once wrote “To see a World in a Grain of Sand And a Heaven in a Wild Flower, Hold Infinity in the palm of your hand And Eternity in an hour” and in my personal opinion, I believe this perfectly describes “Til Klovers Takt” for each offering upon the album is but a portal to a world where the consciousness of a mind can be unchained from this flesh bound prison, to become embedded into the very soil that is the melodies upon the album. There exist certain works of art so Intoxicating in its delivery that you wish to dissect its being and enter its incision to feel that which is intangible as you ingest its elixir of sound…”Til Klovers Takt”, becomes that masterpiece which I would wholeheartedly surrender my being to experience its spirit and the energy that surrounds it…a desideratum for the soul. 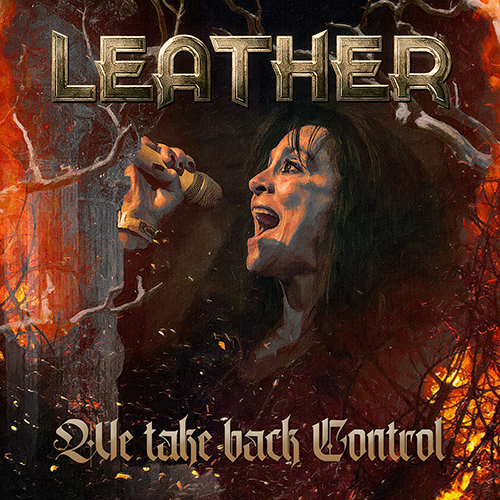