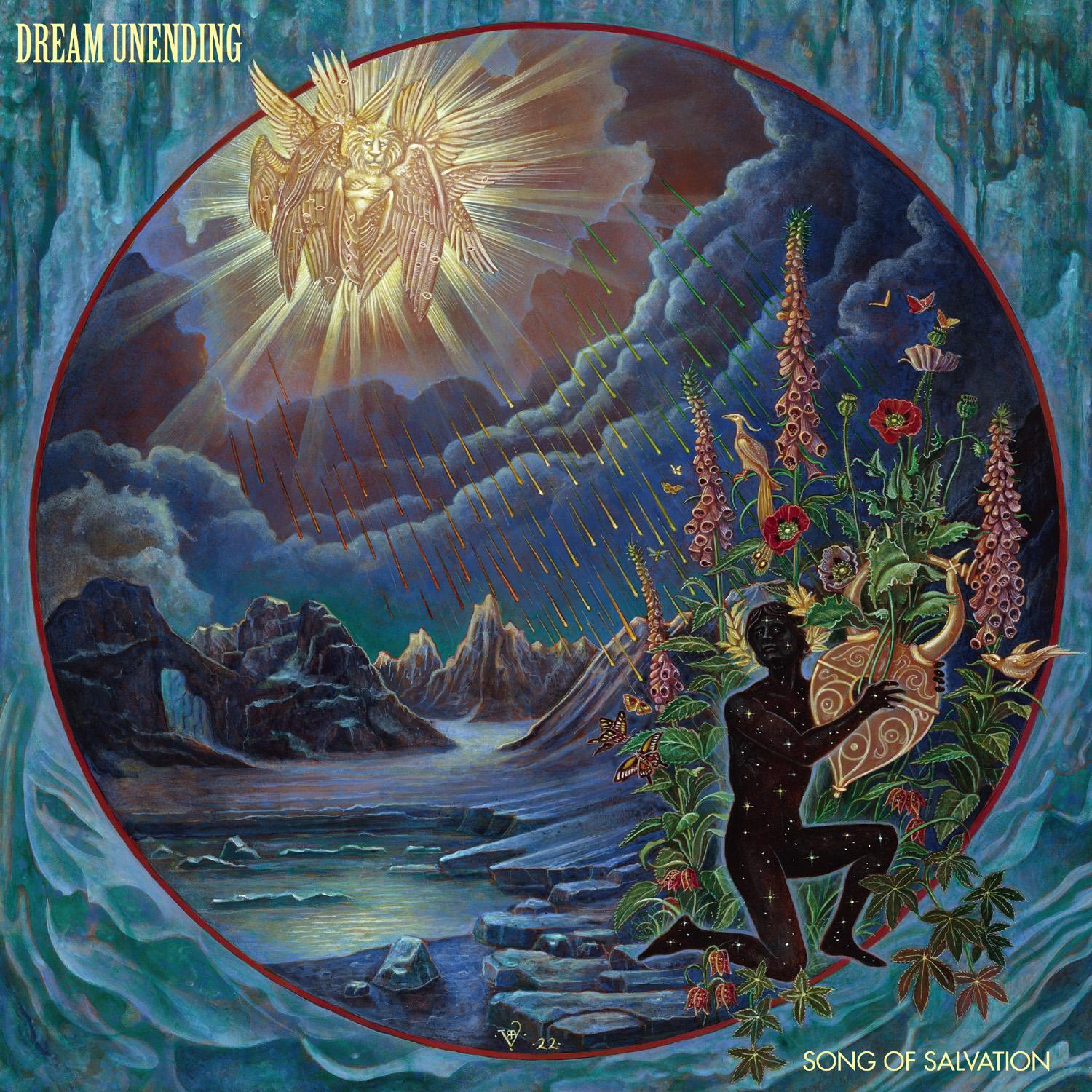 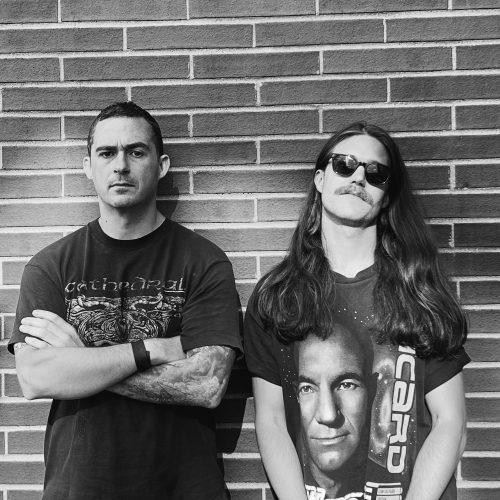 Just under a year ago, Dream Unending released their debut album ‘Tide Turns Eternal’ to an ecstatic reception from the metal community. This album made a lot of publications’ album of the year list, including the 2021 Doom album of the year from Heavy Metal Philosophy. When Dream Unending announced their sophomore album was coming, to say that excitement was immense is an understatement.

This reviewer greedily devoured the album as soon as it hit my inbox. Much to my pleasure, I could hear on the opening and title track ‘Song of Salvation’ that Dream Unending was picking up right where they left off. ‘Song of Salvation’ has that same gorgeous reverb from ‘Tide Turns Eternal’. It has the same dream-like atmosphere. However, after the first song is over, the album reveals an expansion in scope. ‘Secret Grief’ sounds like a film noir exposition complete with a melancholy trumpet. The vocals are expanded. There are guest spots ranging from female to poetic spoken word. The drums sit more upfront in the mix helping along a continuous build and then release of tension.

‘Tide Turns Eternal’ showed the world what Dream Unending sounds like, but ‘Song of Salvation’ shows what direction the band is heading. It’s everything Tide was with more. There are more instruments, more atmospheres, and more guitar solos, but never at the cost of their trademark elegance. This is the sound of the band more comfortable and confident in their abilities and identity. Guitarist Derrick Vella sat down with me for an interview to talk about how the band got to this ambitious place. You can find this interview linked below.

If ‘Tide Turns Eternal’ was one of your top albums from last year, then this album will sit firmly at the top of your album of the year list for 2022 as well. To say that ‘Song of Salvation’ is a logical progression doesn’t adequately describe how good it is. This album is a leap. Get it.

"arguably one of doom's best albums of the year"
90 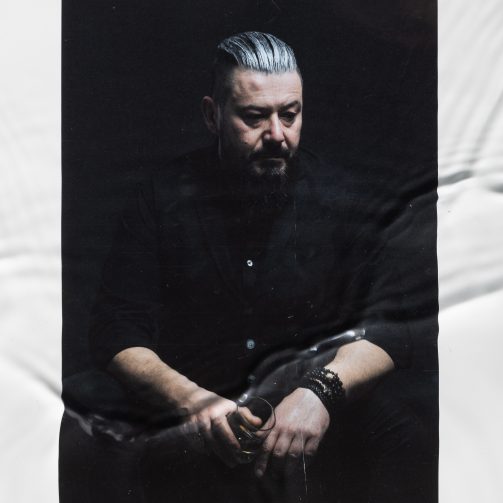