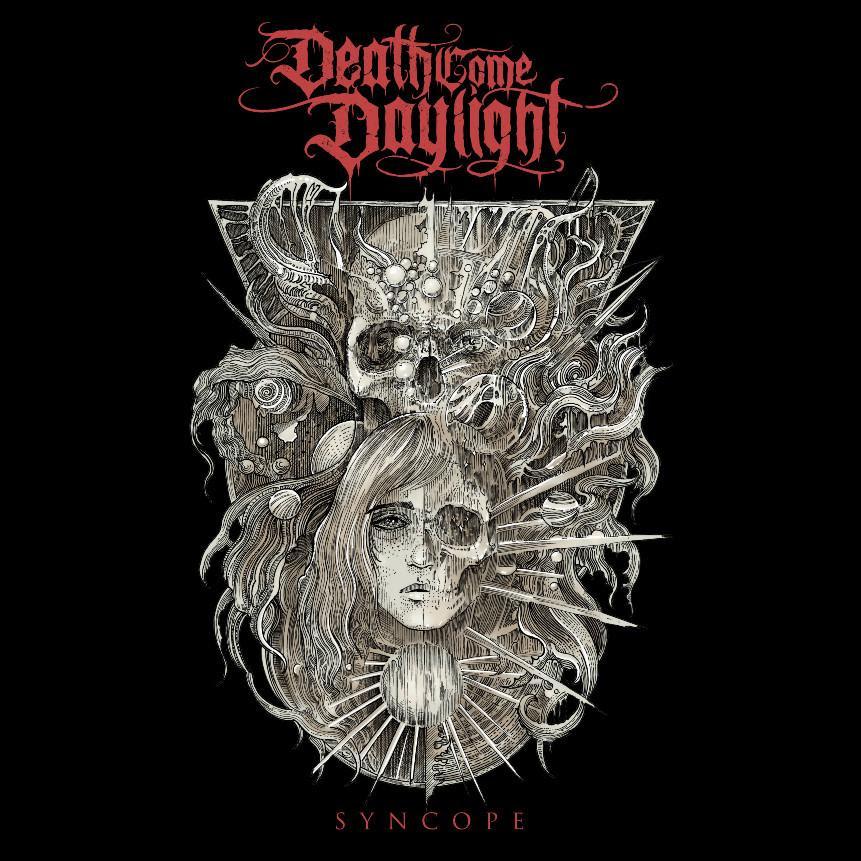 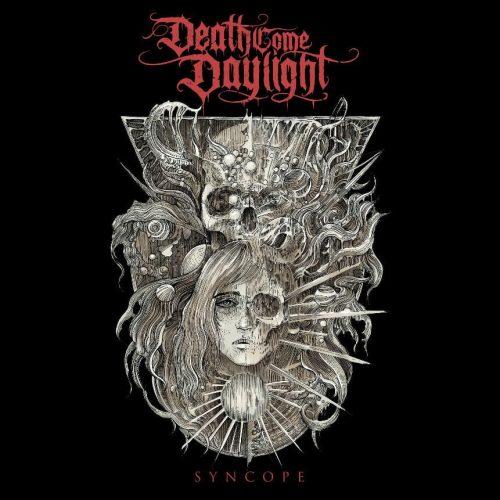 There are two things in life which we cannot avoid, death and taxes. The former strikes us hard and no matter how callous or emotional you are, it is difficult to decompartmentalise and grieve. This applies to Australian band Death Come Daylight (DCD) who have delivered their debut studio album ‘Syncope’.

When it comes to death, some people uncontrollably sob and wail with grief, others pour themselves into music to vent their feelings and this is what DCD do with ‘Syncope’. Written about the loss of the sister of vocalist Jay Minogue to cancer, ‘Syncope’ is delivered with everything that the listener would expect from such a predicament. From pure, visceral rage through to self-loathing, hate, endless questioning and searching, ‘Syncope’ is an emotional rollercoaster of modern death/thrash with enough alternative metal thrown in to really make this album have a massively wide demographic appeal where tracks such as ‘Too Young to Die’, ‘Hold Them Close’ and ‘Hell Song’ roar with all the staccato attack appeal of Slipknot and Lamb of God as well as the battering, wave of drone that comes from the likes of Sepultura and Soulfly.

All this means that ‘Syncope’ has a real modern appeal to it, it will unlikely drag in the classic metal fan, but DCD have delivered a well-crafted album that is an unrelenting assault of blunt force trauma that is both cathartic and powerful and anyone who has lost someone or currently watching someone decline, ‘Syncope’ is a good coping mechanism. 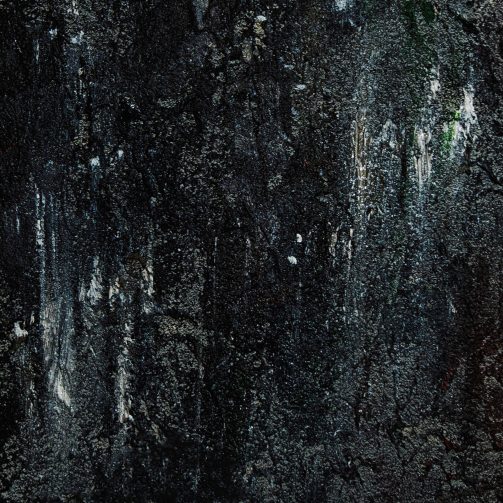